Home » College of STEM » Southeastern Grasslands Institute
In this section

A Grasslands-Focused Research, Conservation and Education Branch of the College of STEM at Austin Peay State University.

Why is protecting and restoring Southeastern grasslands important?

The late E.O. Wilson, a world-famous biologist and conservationist, referred to the Southeastern grasslands as “probably the richest terrestrial biome in all of North America.” Many of our rarest and fastest declining species of plants, pollinators, and birds depend on grassland ecosystems. However, Southeastern grassland ecosystems are also rapidly disappearing. For some of our grassland communities, less than 1% of their original size and distribution remain in the entire world. Protecting and restoring our Southeastern grasslands protects and conserves all of the organisms that are found there and ensures that future generations will have access to and be able to enjoy North America’s richest terrestrial ecosystems.

Telling the Untold Story of American History and Conservation

If Southeastern grasslands are so important, then why haven’t I heard about them before?

Our Southeastern grasslands began disappearing from the landscape well before the Civil War. By the time the major botanical surveys were done in this region, many of the grasslands had been turned into crop fields or pastures or had become overgrown with trees. Because the original savanna grasslands had disappeared so long before, the new forests that replaced them were considered “normal.” The original grassland ecosystems were simply forgotten. Scientists and conservationists are only beginning to realize the importance and former extent of our original Southeastern grasslands.

What is the Southeastern Grasslands Institute doing? 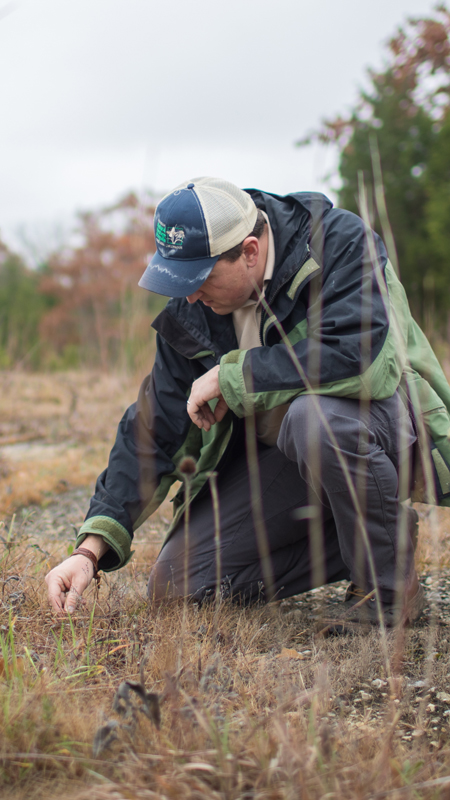 How can you help?

Donate to the Southeastern Grassland Institute 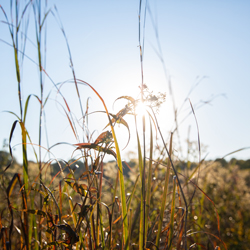 E.O. Wilson
To understand, cherish, and preserve the great natural heritage of the Southern Grassland Biome should be a priority goal in America's environmental movement.

Message from the SGI Executive Director

Our precious Southeastern grasslands are nearly extinct and the species that depend on them are fading fast. The losses have been truly staggering, with most types of grasslands having suffered losses exceeding 90% and some more than 99%. Many of the grasslands that managed to persist through the past two centuries of intense change have disappeared in the past quarter-century. With such an accelerating decline, what will the next 25 years bring? If we want to reverse the tide of grassland biodiversity loss, our response must be rapid as well as unparalleled in its magnitude. This is an immensely complex and ambitious challenge that will take some of the brightest and most creative minds in American conservation to solve.

The Southeastern Grasslands Institute is proud to be charting a new course for conserving our vanishing Southeastern grasslands. It is our goal to give grasslands an equal seat at the conservation table here in the Southeast, along with forests, wetlands, streams, and coastal ecosystems. We recognize that achieving our goals will take an unparalleled investment in corporate, philanthropic, and government funding, as well as strong grassroots efforts and a dedicated team of volunteers and prairie evangelists. We are grateful to all our partners, funders, supporters, and volunteers. Will you join us? 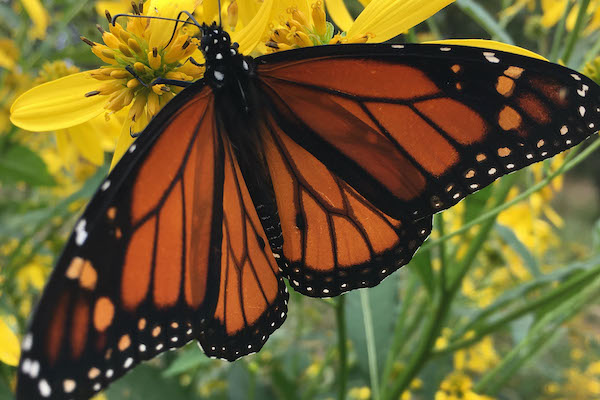