Home » Clarksville Youth Orchestra » Our team
In this section

In Fall 2018, Andrew joined the Clarksville Youth Orchestra (C-YO), conducting the Melodic Orchestra. Mr. Bailey spreads the enjoyment of music throughout the community by regularly performing in community outreach events and summer programs in and around Clarksville, TN. He is also the founder and Director of Suzuki @ Madison Street (2019), a Suzuki violin program at Madison Street Music and Arts Academy. In addition, he teaches individual/group Suzuki lessons, Suzuki group classes, and Suzuki parent education courses.

Mr. Bailey started pursuing Suzuki Teacher Training in 2017. He currently holds certification up to violin unit four and Suzuki in the Schools studying with teacher trainers Amanda Schubert, Kathleen Spring, Edmund Sprunger, and Vera McCoy-Sulentic. Mr. Bailey is committed to continuing education and research in the Suzuki Method to provide both students and parents with the tools needed for success.

In addition to teaching, Mr. Bailey participated in the Southern Illinois Music Festival in 2017. Additionally, he was the administrative assistant and co-Music Librarian while participating in Festival Suoni d’Abruzzo in Italy for two years (2015, 2017). 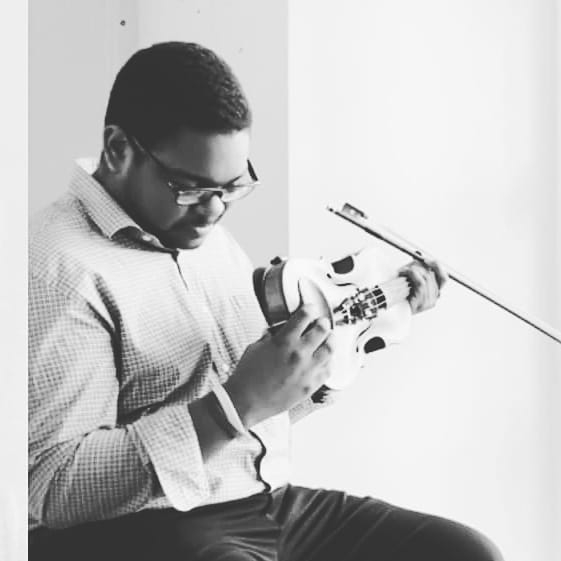 Zenas went on to college at Tennessee Technological University in Cookeville, TN, where he studied violin under Dr. Wei-Tsun Chang and conducting under Dan Allcott. In addition to serving as Concertmaster in the Tennessee Tech University Orchestra for two years, he was a founding teacher in the Tennessee Technological University String Project, a program to teach string and ensemble skills to students. Zenas graduated Cum Laude with a degree in Music Education, and would accept a job as the Orchestra Director at West Creek High School in Clarksville, the city he now calls his home. Zenas is very excited to begin this new chapter with the Clarksville Youth Orchestra, and looks forward to continuing the environment of fun and excellence.