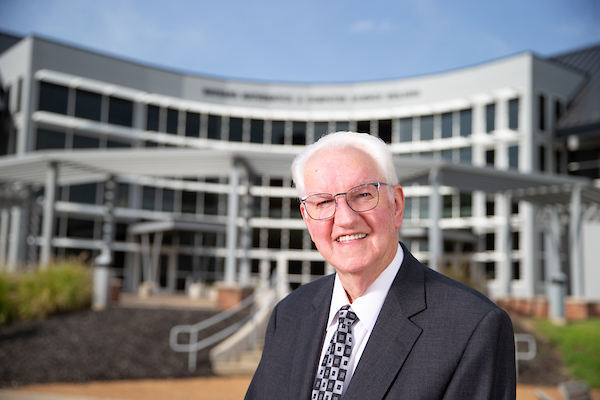 In 1975, shortly after Bill Gates and Paul Allen formed Microsoft, a young Austin Peay State University math professor decided to teach a computer class. He didn’t know what the Microsoft duo was doing out in New Mexico, but the '70s marked a sort of golden age in the young computer world, with the development of the first microprocessor, the floppy disk and the video game “Pong.”

“I just got interested in it,” Dr. Bruce Myers said. “In my era, people that got our Ph.D.s in math transitioned into computer science. There was a real demand then, but there weren’t any computer science faculty.”

On Aug. 10, 2018, 48 years after he first arrived on campus, Myers retired as chair of the APSU Department of Computer Science and Information Technology, one of the most innovative and fastest-growing programs at Austin Peay. Though he’ll deny it, if one person can be credited with building Austin Peay’s reputation as leader in computer science education, it is Myers. 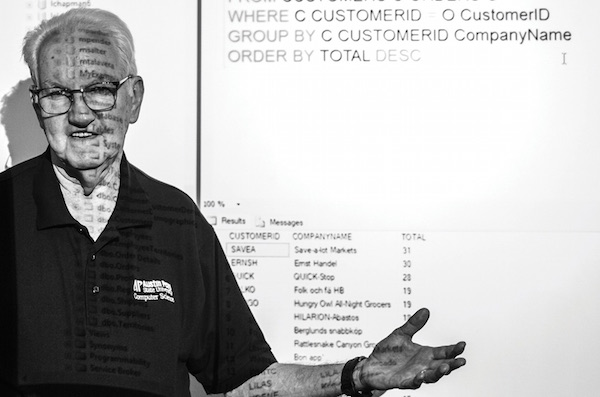 When Myers joined the University, Austin Peay only offered one computer course.

Today, the APSU Department of Computer Science and Information Technology is known as a progressive program, offering such degree concentrations as cybersecurity, software engineering and intelligent robotics. That’s a bit different from the early 1970s, when a single math elective covered the topic of computers.

“We had one course, Math 305, on Fortran programming, and it was taught by George Brotherton,” Myers said. “We developed a minor in 1976, and then we went to a major in 1979. That’s when I transitioned out of math and totally into computer science.” 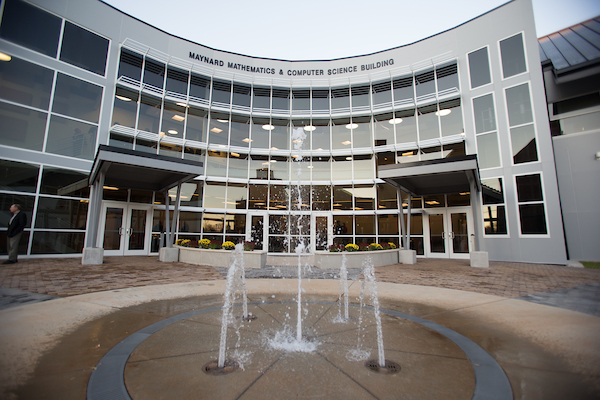 In 2013, APSU opened the Maynard Mathematics and Computer Science Building for the growing program.

“In 2003, Dr. (Sherry) Hoppe decided we needed a full department,” Myers said. “She basically pulled me off of every committee I was on and told me to work on getting a department organized.”

The new computer science department had only four faculty members and two new concentrations in database administration and internet and web technology.

“That’s when the numbers really took off,” Myers said. “Now we have 10 full-time faculty members and 15 adjuncts. And we have three Bachelor of Science degrees, with the only B.S. degree in networking in the state. The new software engineering program is the second engineering program in our college, following engineering physics.”

In 2013, to make room for the growing department, the University opened the Maynard Mathematics and Computer Science Building. The next year, Austin Peay graduated the highest number of computer science majors in the Tennessee Board of Regents system. Thirty percent of those graduates were women, and nearly 27 percent were from underrepresented minority groups. Both of these numbers surpassed the national and state averages for those populations.

“I never doubted the change,” Myers said. “I just moved as things moved.”