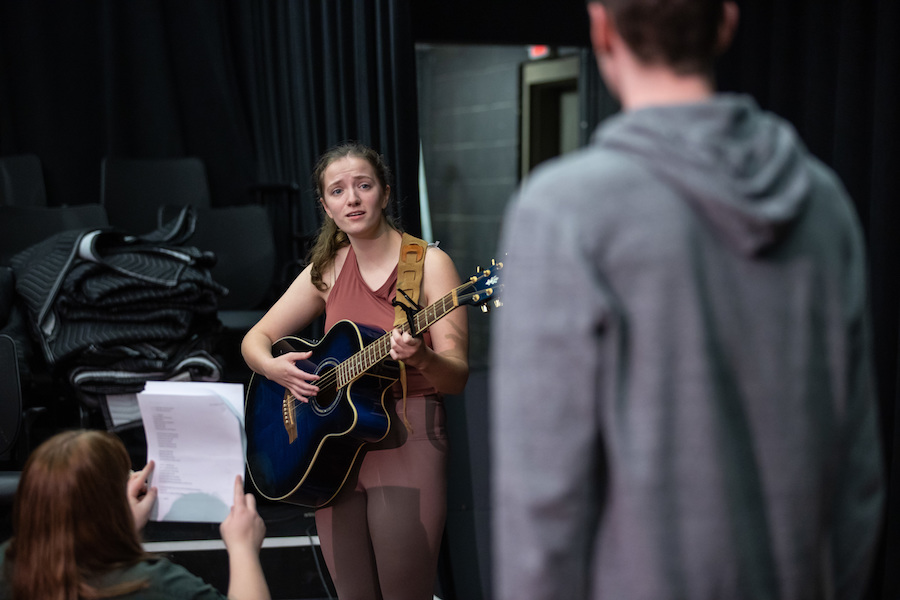 Breanna Douglas performs in "Our Tempest" in November 2021 at Austin Peay. 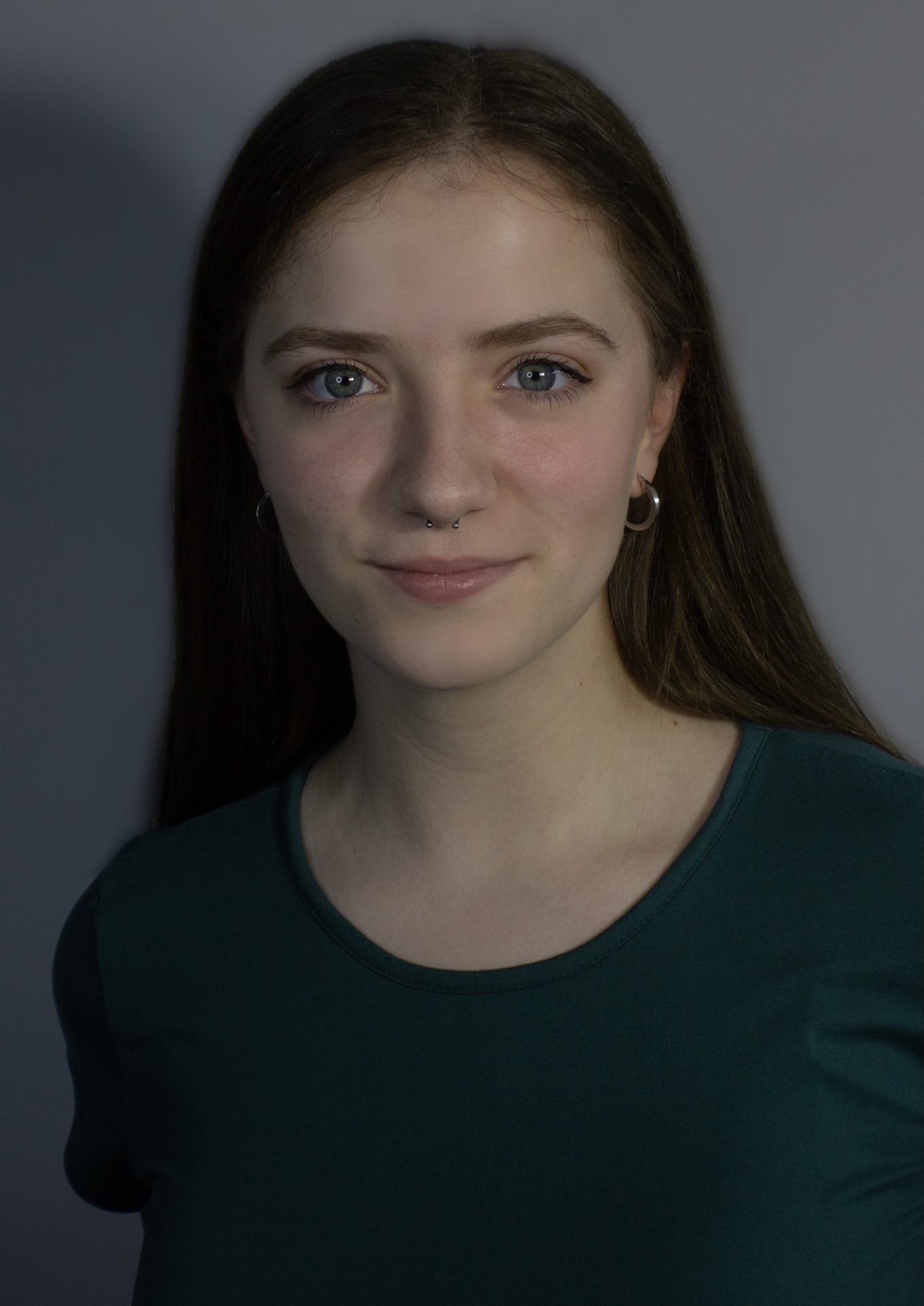 Senior musical theatre student Breanna Douglas will perform in the culminating staged reading of “Our Tempest,” a new play by Jake Brasch, at Theaterlab in New York City on June 6, 2022.

The staged reading is the final step in a year-long engagement between the Austin Peay State University Department of Theatre and Dance and The Farm Theater in New York City with generous financial support from APSU’s Center of Excellence for the Creative Arts (CECA).

“This is the exact type of long-term project that our department excels at producing,” said Marcus Hayes, chair of the Department of Theatre and Dance. “The students had the opportunity to see how a new play is developed over the course of a year and to have one of our students perform in New York City, alongside professional actors, is a clear demonstration of the quality of students we have in the APSU Department of Theatre and Dance.”

Douglas announced the news on her Facebook page earlier this week and invited anyone in New York City to see her.

The Farm Theater College Collab Project “commissions an early career playwright to write a play that multiple schools independently produce throughout the academic year,” according to the program’s website. “The faculty, students and playwright collaborate through the year in the development of the text. The majority of characters will be under thirty years of age so that undergraduate actors can successfully play the roles.”

Brooklyn-based Brasch was this year’s playwright, and he workshopped his new play, “Our Tempest,” with Austin Peay Theatre and Dance students Nov. 5-6, 2021.

After each round of workshops, Brasch edited the script and sent the revised version to the next partner institution. Pellissippi State Community College in Knoxville produced a staged reading of “Our Tempest” in April, and the final version will be performed at Theaterlab in New York City.

About a dozen Austin Peay students worked on the collaboration during the past year.

Douglas played the role of Elle. Now, she’ll get to perform the same role in New York City. Pellissippi State student Michael Spurgeon will play Lucien. The other roles will be played by professional actors.

For more information about the Theatre and Dance degree programs offered at APSU, contact the department office at 931-221-6767.