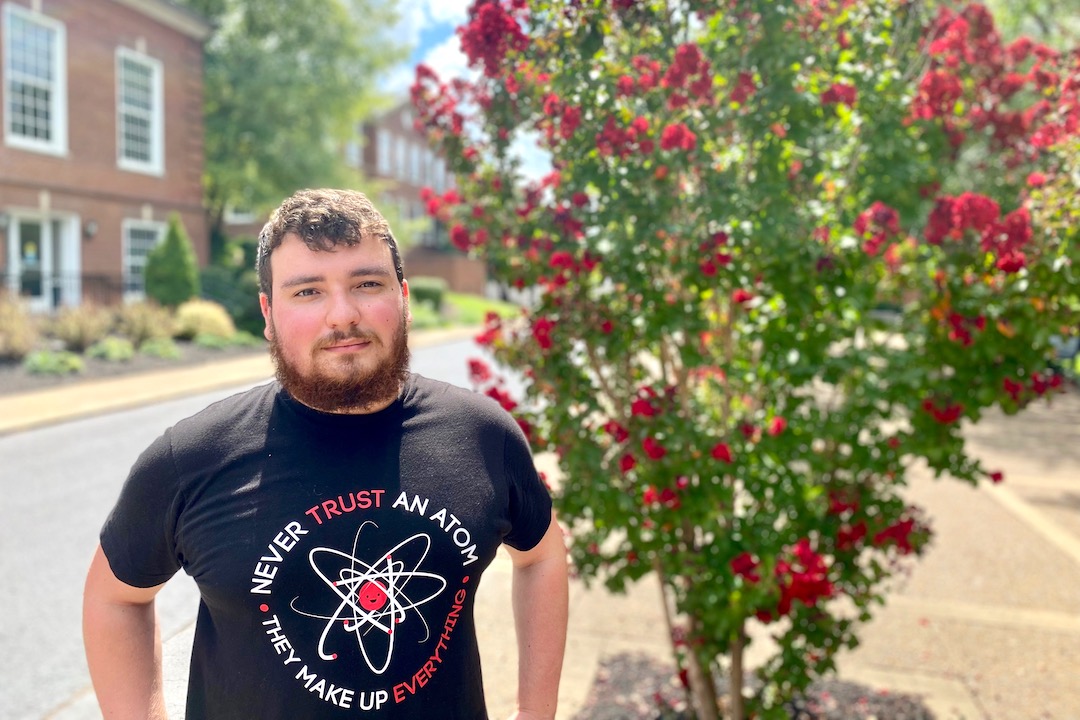 Even when Austin Peay State University physics and computer science student Jason Rivas graduated in May, he still had homework to finish.

With the encouragement of one of his physics professors, Rivas had entered one of his senior-year research projects into the prestigious Practice and Experience in Advanced Research Computing 2021 (PEARC21) conference, and his research poster was due for review the week after graduation.

“I was nearly done. I just needed to make some changes that Dr. (Justin) Oelgoetz sent to me,” Rivas said. “I guess my brain shut off.”

Instead of finishing and submitting the poster, Rivas and his wife drove to Virginia on an impromptu trip to visit family on the day that the poser was due.

“I’m halfway there, and I’m like, ‘Wait! I have a poster to turn in, like right now!’” Rivas said. “We pulled over into this Waffle House parking lot, and I finished the poster. Oh, man, it was a rush!”

Despite the last-minute rush, Rivas’s poster earned some perfect scores from the PEARC21 judges, who accepted it into the July conference. This is an astounding achievement.

“This is a prestigious conference in the field of advanced computing, and their review/acceptance process for posters is quite rigorous,” said B. Alexander King III, chair of APSU’s Department of Physics, Engineering and Astronomy.

Added Rivas: “I think out of the 30 that were submitted, it was 16 that were accepted, so I did it. That’s pretty cool.”

Rivas presented his poster – named “Report on Scaling Data for Dissolve” – during the student program on July 21.

Rivas, who earned a physics and a computer science degree in three years at Austin Peay and is pursuing a Master of Science in computer science and quantitative methods, worked with Oelgoetz on the research project.

“I had been making progress with figuring out the scaling data, and I thought, ‘This project maybe wouldn’t be so bad, that I had enough to at least raise an eyebrow at a conference,’” Rivas said.

The research indicated that the software, while running on Bridges-2, might not be an efficient tool for scientists, “and a local machine with higher-end specifications or the ‘Open Science Grid’ may be a more reasonable fit,” Rivas’s poster reads.

The research has practical benefits for scientists, Rivas said.

“We hope that this information will help labs to run this simulation in pseudo-real time after they get the neutron data, so they can quickly understand what the structure of the material is that they are looking at,” he said. “Seeing if it’s actually useful for real-world applications.”

Rivas hasn’t decided if he’ll continue to do the research or pass the project on to another student.

After he graduated from Northwest High School in Clarksville, Rivas joined the Navy to be an electrician’s mate on a nuclear-powered submarine. That experience gave him two years of training with electricity.

“I was just super-interested in this weird concept of electricity,” he said.

When he decided to leave the Navy, he recalled a calculus teacher telling him, “You should go into physics and go to college with Dr. King, the head of the department.

“Everybody said that the physics program was really good, and I should try it out,” Rivas said, noting the research opportunities he has had. Last year, for example, Rivas earned an opportunity as a research assistant/intern at Vanderbilt University.

He began at Austin Peay as an engineering physics major and shifted to physics before adding a second major in computer science.

“I took the (programming and data structures) class, and it was in C++ with Dr. (John) Nicholson, and I fell in love with programming,” Rivas said. “The whole idea of making computers do what I want.

“I was like, ‘OK, I’m going to double-major in computer science and physics because I want to know how to make this computer do what it does, and maybe use the computer to figure out why the world does what it does,” he added.

For more about programs offered by the Department of Physics, Engineering and Astronomy, visit www.apsu.edu/physics.

For more about the programs offered by the Department of Computer Science and Information Technology, visit www.apsu.edu/csci. 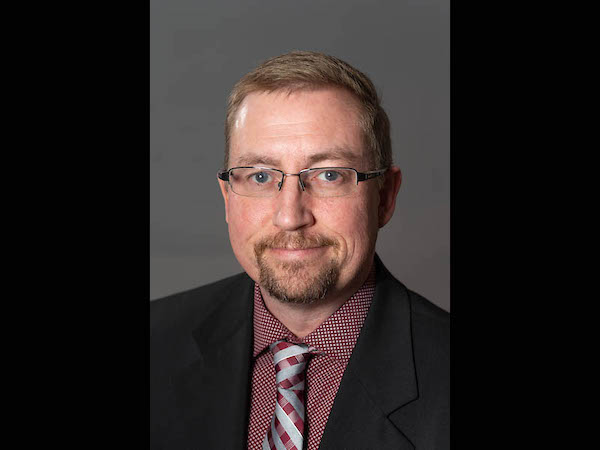 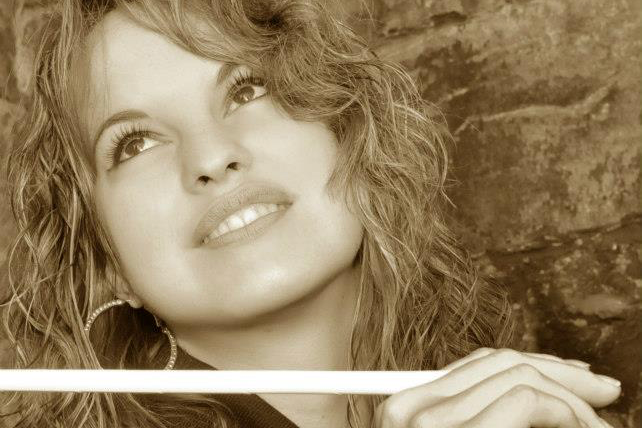