Home » Department of Music » Faculty and Staff » DunnD
In this section 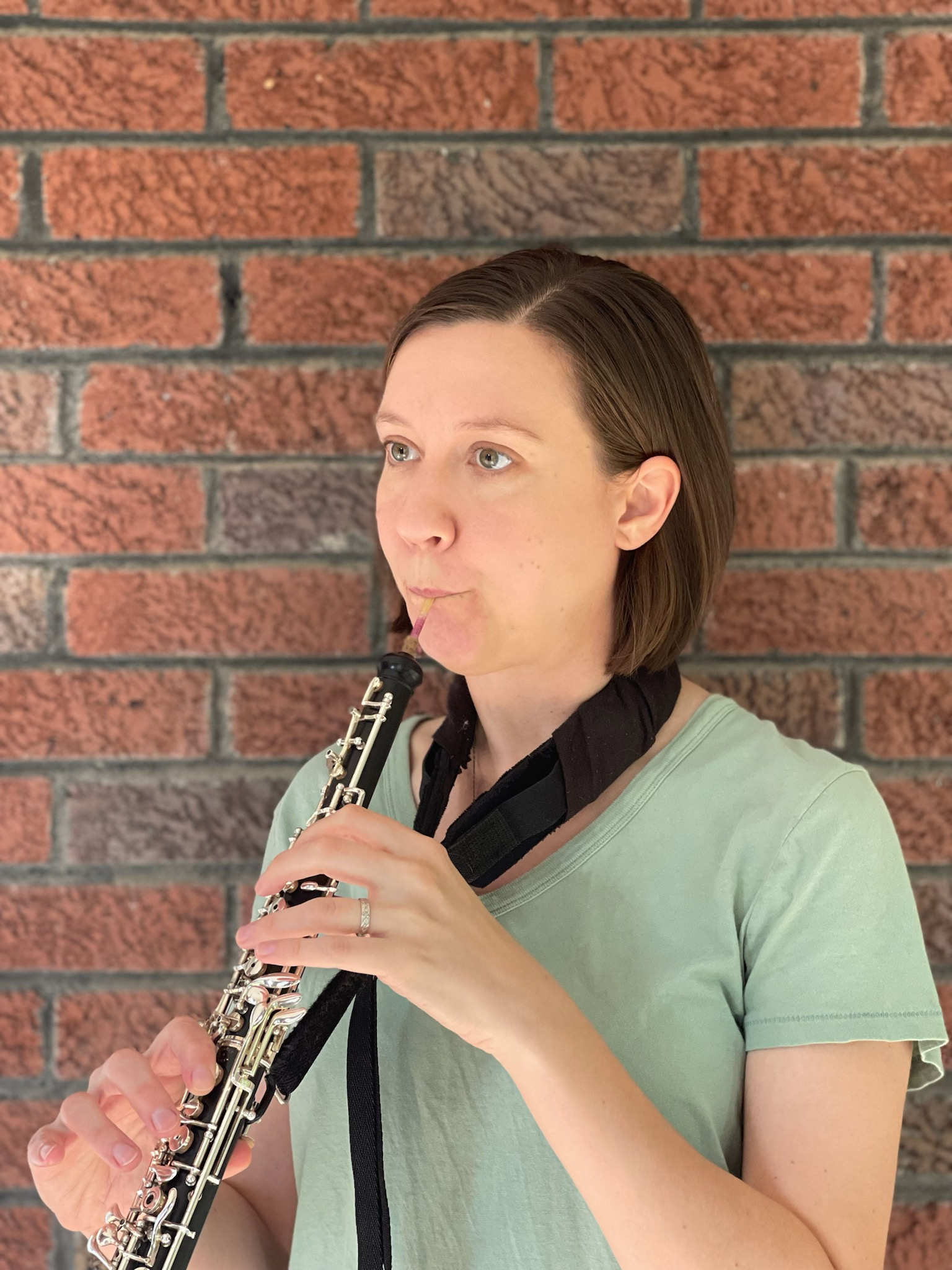 Diana Dunn enjoys a varied career in music that encompasses her love of performing and teaching. She was a member of the Atlanta Opera and Ballet Orchestras from 2009-2020. Her performance of Salome as principal oboist in the Atlanta Opera earned praise as “bewitching” in Arts Atlanta in January 2020. Ms. Dunn is currently the English horn player of the Huntsville Symphony and frequently plays with the Gateway Chamber Orchestra, Orchestra Kentucky, and Nashville Scoring Orchestra, where she has recorded many movie and video game soundtracks. She also regularly plays with the Nashville Symphony as a substitute player. Her first album, The Travelers of Osterra, is available for download on major platforms.