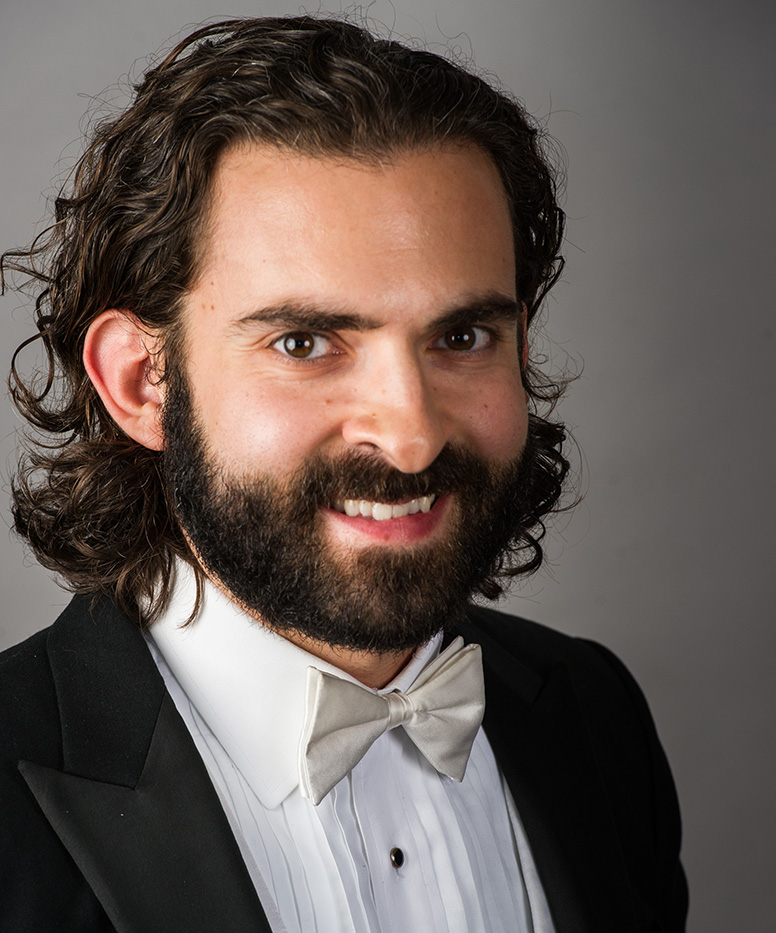 He has performed at music festivals including the National Repertory Orchestra, the Sarasota Music Festival, and the Tanglewood Music Center, where he was awarded the Gino B. Cioffi Prize for Outstanding Woodwind Performance.

Prior to joining the Nashville Symphony, he was a member of the Pacific Symphony. He has also performed with the Charleston Symphony, the New World Symphony, and the Detroit Symphony.

James is an active recording musician, and his playing can be heard in virtually every genre of commercial music, including films, theme parks (such as Disney World and Sea World), video games, advertisements, and television.

He is also an active educator — he has served on the faculty at Vanderbilt University’s Blair School of Music, and he has presented master classes at most of Middle Tennessee’s major universities, including Tennessee Technological University, and Middle Tennessee State University. He is also the founder of Clarinet Jobs, a social media enterprise dedicated to helping clarinetists find jobs and learn to thrive in the professional realm.