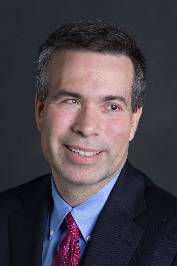 Mr. McCrary came to APSU in January 2016 as the Director of Disability Services after serving for five years as a vocational rehabilitation counselor with the state of Tennessee.  Originally from Georgia, Jamie has worked in the Disability Services Field for over 10 years in Florida, Georgia & Texas in addition to Tennessee.

Jamie McCrary received his Bachelors of Science Degree from Florida State University in 2005 and his Master’s in Counseling Degree for the University of Houston – Clear Lake in 2009.  Jamie enjoys following ACC sports, singing & volunteering at First Baptist Church Clarksville. 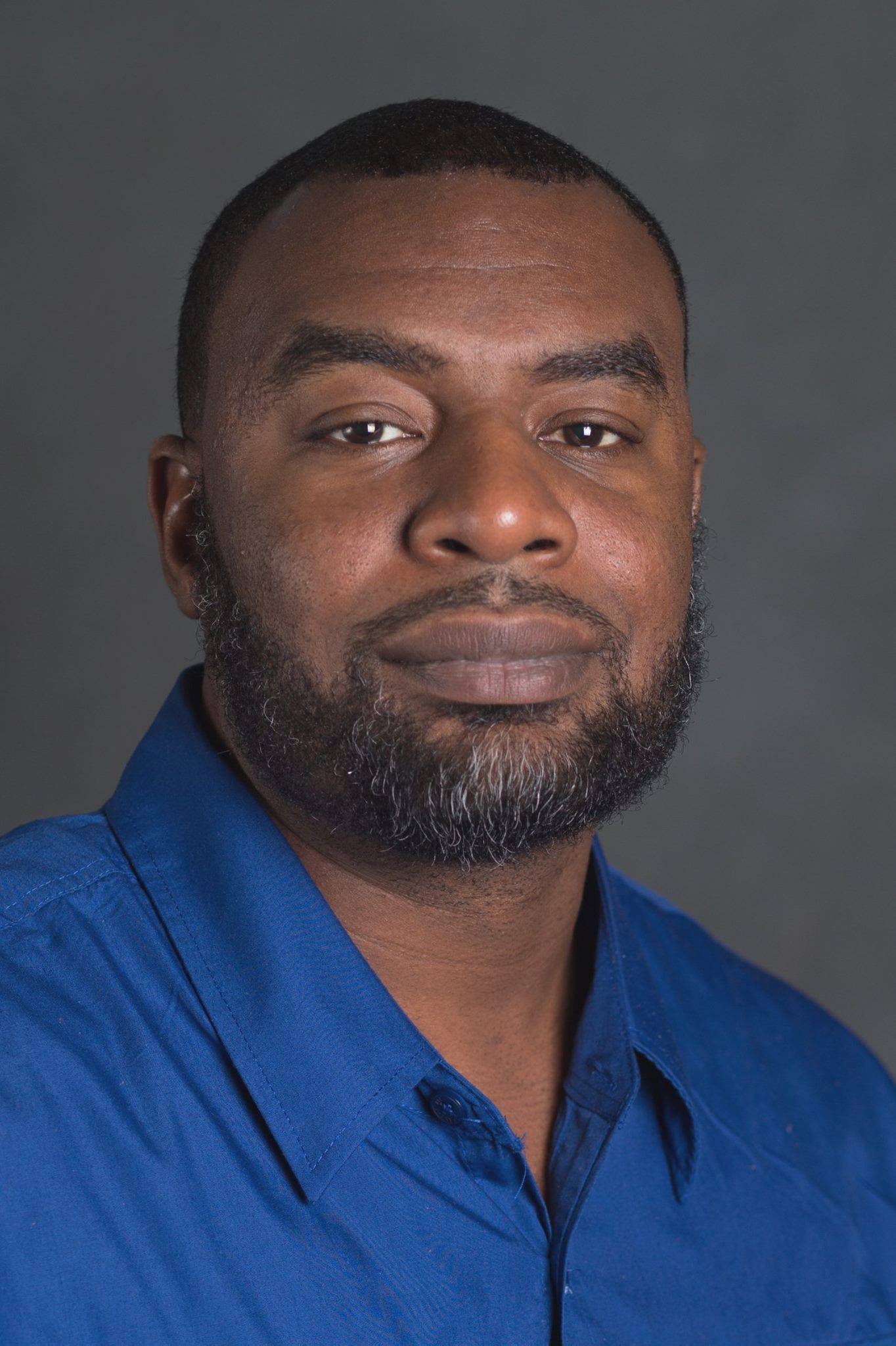 Mr. Sanford a United States Army Veteran has been with the university since 2013. He received his  Bachelors of Fine Arts ( B.F.A.) from The Art Institute of Tennessee in May 2012. Mr. Sanford joined the ODS staff in August 2015. 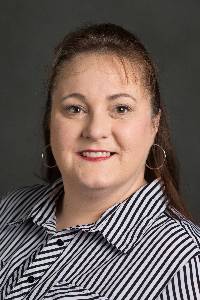 Ms. Boxx  joined the Office of Disability Services in 2014.

Ms. Johnson obtained her Bachelors of Science in Social Work at Austin Peay State University in 2009.