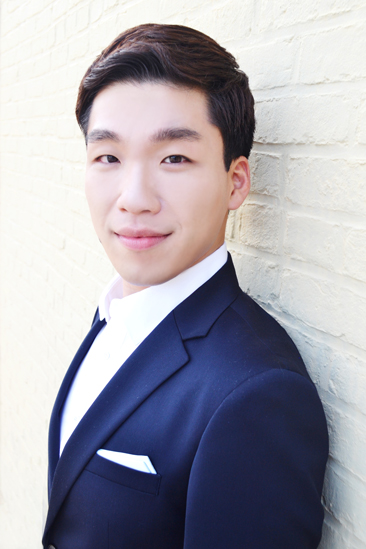 Master of Music, Peabody Institute of the Johns Hopkins University

Prior to joining the Austin Peay State University’s Department of Music as an Assistant Professor of Voice, Dr. Kim was previously on the faculty of Northern Virginia Community College and Peabody Preparatory of the Johns Hopkins University. Many of his students have received awards, grants, and scholarships and have been successfully admitted to the music schools and programs such as New England Conservatory, Peabody Institute, Manhattan School of Music, Berklee College of Music, Boston Conservatory, New York University, Circle in the Square Theatre School, University of North Texas, University of Maryland, George Mason University, James Madison University, La Musica Lirica, and Bel Canto Institute.

Originally from South Korea, Dr. Kim moved to the United States in order to attend the Juilliard School’s pre-college. He received his Bachelor of Music in Vocal Performance at the New England Conservatory of Music. He received his Master of Music and Doctor of Musical Arts in Voice at Peabody Institute of the Johns Hopkins University. He was the first countertenor who received a Doctor of Musical Arts degree at the institution, and he was a recipient of the George Woodhead Endowed Scholarship and the G. Raymond Ziegler Endowed Scholarship.