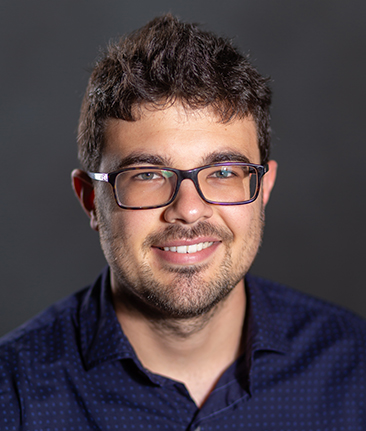 I am an Assistant Professor in the Department of Languages and Literature at Austin Peay State University, where I teach and write about twentieth-century poetry. I also serve as Secretary of the Wallace Stevens Society.

My current book project, Echo & Critique: Poetry and the Clichés of Public Speech, analyzes how postwar poets responded to the political doublespeak of their era by taking specific phrases (like “transfer of population,” “service the target” or “revenue enhancement”), and then putting pressure on them, examining their implications, and complicating them within a poem. At the same time, Echo & Critique argues that poets used this technique to weigh their own susceptibility to the clichés of public discourse.

ARTICLES IN PRINT AND FORTHCOMING