Home » News » ‘So we sent an email’: How a photo in Austin Peay’s art collection connects with the discovery of a famed French photographer
In this section
The New Gallery

‘So we sent an email’: How a photo in Austin Peay’s art collection connects with the discovery of a famed French photographer 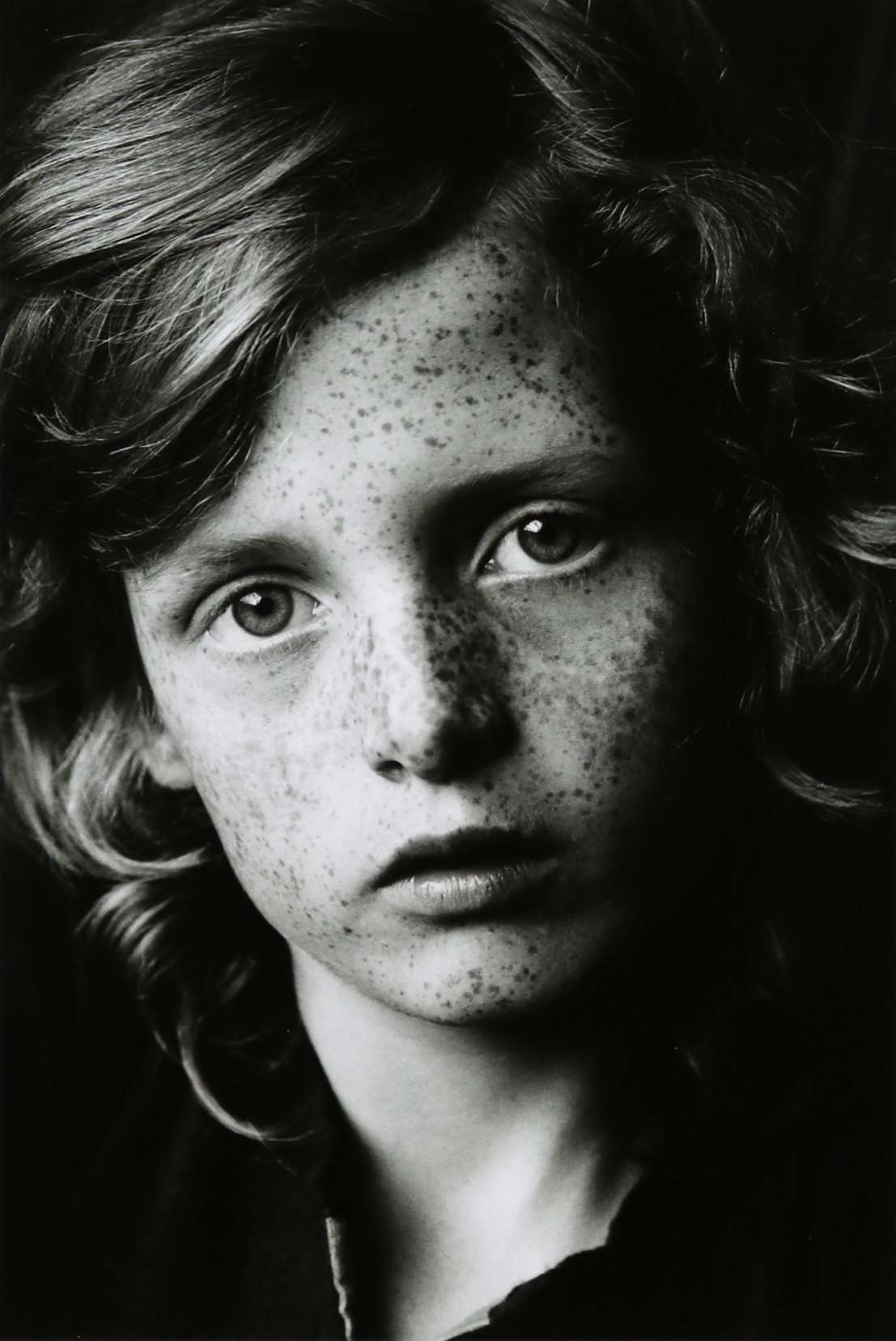 Earlier this summer, the director of Austin Peay State University’s The New Gallery and his summer research fellow discovered a striking photo of a red-haired girl with a face splashed with freckles.

The photo’s labeling indicated that the image had been captured by a well-known French photographer, Michel Thersiquel, in 1970 and that famous photographic printer Philippe Salaun printed the photo 11 years later.

“We had some information about the artist, so we started googling him,” said gallery Director Michael Dickins. “And we realized that he had passed away recently and that there is a society that is working on preserving his work.”

Dickins and the summer research fellow, Katie Boyer, found a website dedicated to Thersiquel’s work, including a portrait of a girl who resembled the freckled girl in the photo they had.

“So we sent an email,” Dickins said.

Within days, Dickins and Boyer had a compelling story to share, one that included an up-and-coming 26-year-old French photographer who from his shop in Pont-Aven, France, had the perfect light in 1970 to capture the freckled faces of Cécile and her two sisters, Béatrice and Silvie.

You can see Cécile’s freckled brilliance through Sept. 17 at The New Gallery’s “Recent Acquisitions” exhibit. The exhibition features 125 new pieces added to Austin Peay’s art collection during the past five years, including works – such as Thersiquel’s photo of Cécile – hidden for years in flat boxes and recently discovered.

Each piece in the collection is a vessel for a story as compelling as Cécile’s freckled face. 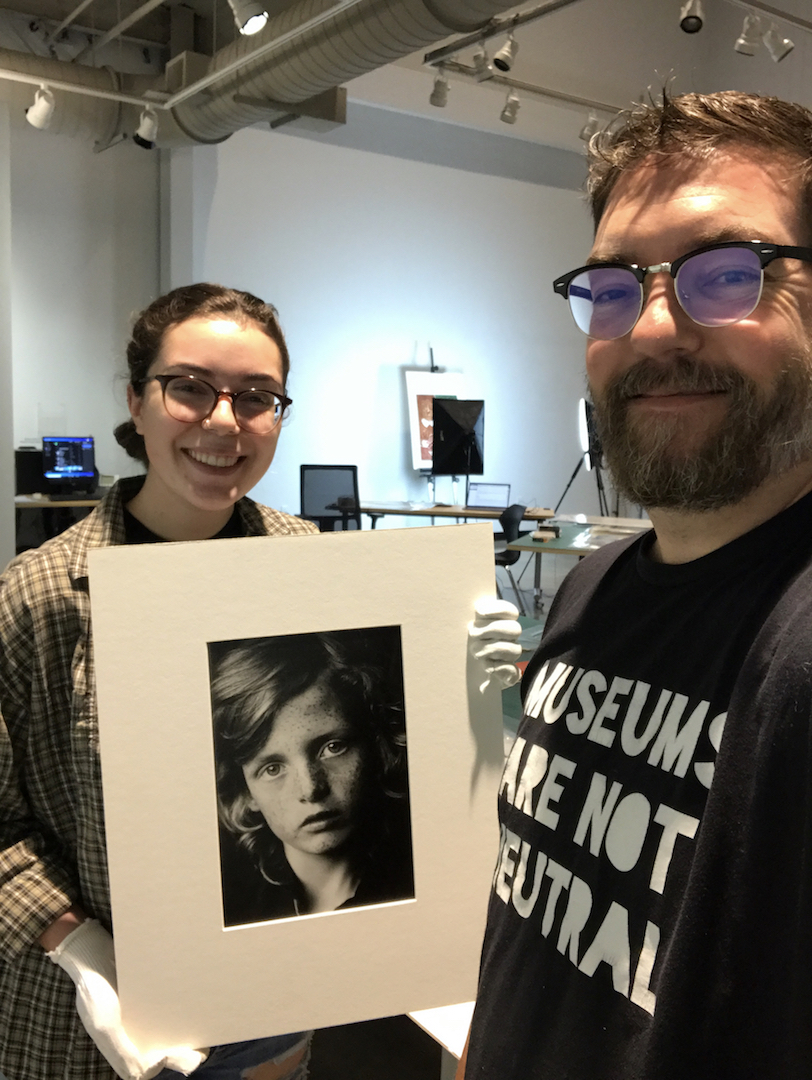 Boyer and Dickins with the photo.

‘He looked for beauty in human imperfections’

“Our research has led us to you and this website, and wanted to reach out to find more information on the photograph,” he wrote. “The image is titled ‘Portrait – Pont-Aven 1970’ and is signed en verso by Michel.”

Within hours, Christhine le Portal, the president of Les Amis de Thersi, replied, asking for images of the photograph and labels. After receiving the images, le Portal again responded.

“This photo was indeed taken by Michel Thersiquel in the small town of Pont-Aven (Brittany, France) in 1970,” she wrote. “He moved there at the age of 22, in 1966. Above his shop, his studio had a north-facing glass roof which allowed him to have a perfect light for his work.

“He was the son of a village photographer,” le Portal continued. “In his youth, he had spent a lot of time in his father’s laboratory, correcting the imperfections of faces, a practice he hated. When he became a photographer himself, he went against this practice and looked for beauty in human imperfections. He photographed many freckled faces.”

One of those faces was Cécile’s.

Thersiquel photographed Cécile, her mother and her sisters, and placed the portraits in his store window. A Parisian journalist saw the photos and helped to propel Thersiquel’s popularity in Paris. 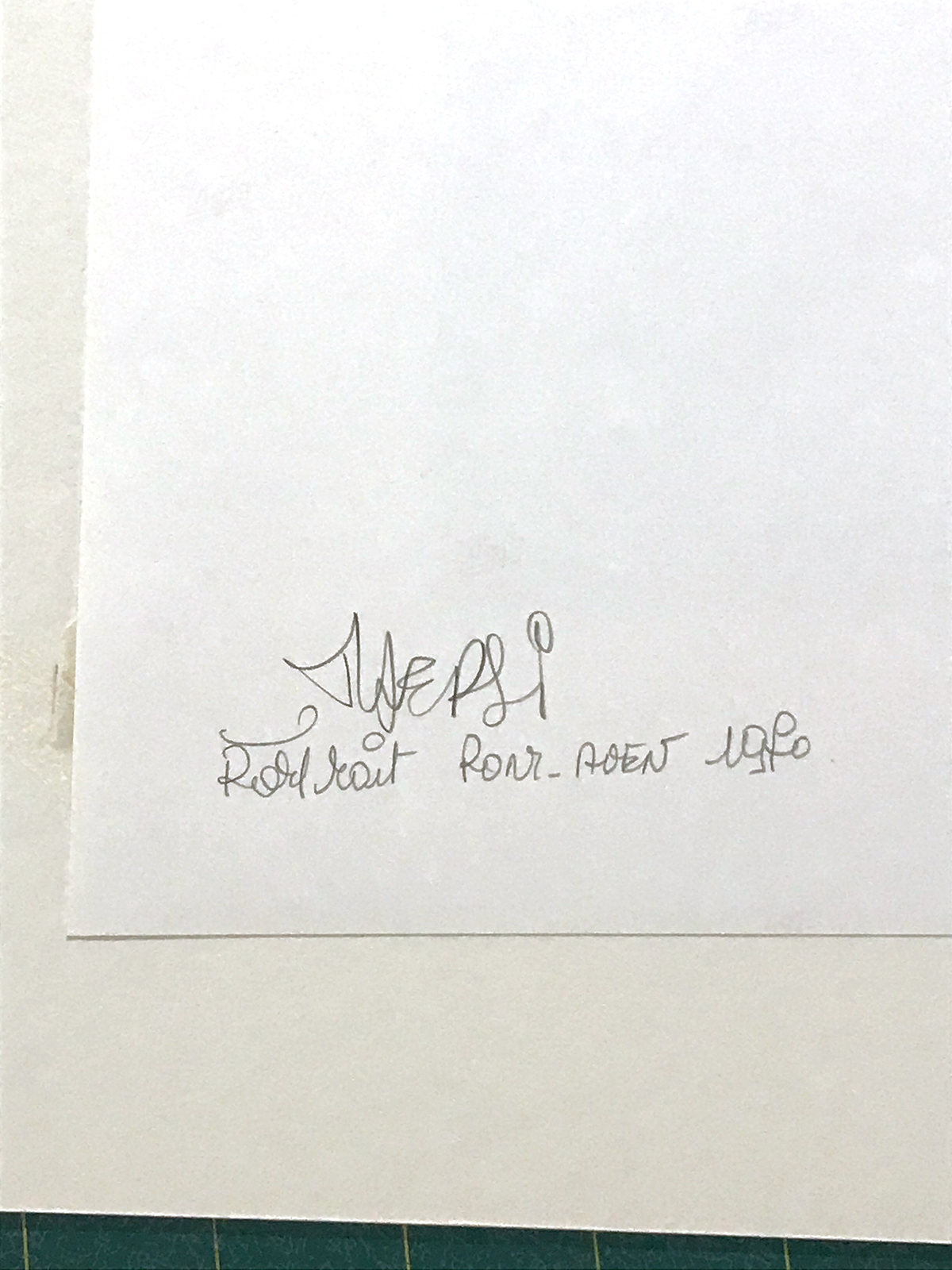 While working with the University’s art collection this summer, Boyer and Dickins also discovered 18 photos that iconic fashion, celebrity and art photographer Albert Watson took at the Calgary Stampede rodeo in 1978. You can see some of the photos in Austin Peay’s collection at the end of the 1970s collection on Watson's website.

These pieces were buried deep into stacks of flat files, and none of the works were accessioned into the University’s collection, but now they are.

Dickins credits the Hazel Smith Summer Research Fellowship – which is supported by a recent endowment from Mark and Martha Em Raby and a matching amount from Austin Peay’s Center of Excellence for the Creative Arts – for allowing Boyer to help him with the collection this summer.

“I’ve been working with the collection for seven years now, and I’m still baffled by the discoveries it provides us,” Dickins said. “This fellowship has allowed for the extra personnel and focus that is often not afforded to us during the busy-ness of the semester.”

The New Gallery is open 9 a.m.-4 p.m. Monday-Friday, but if you’d like to see it from home, you can visit the 360-degree virtual walk-through at The New Gallery’s webpage, www.apsu.edu/art-design/thenewgallery, where you can also find information about upcoming exhibits.

For more information on this exhibition, which is free and open to the public, contact Dickins at dickinsm@apsu.edu.

For more information about studying art and design at Austin Peay, visit www.apsu.edu/art-design. 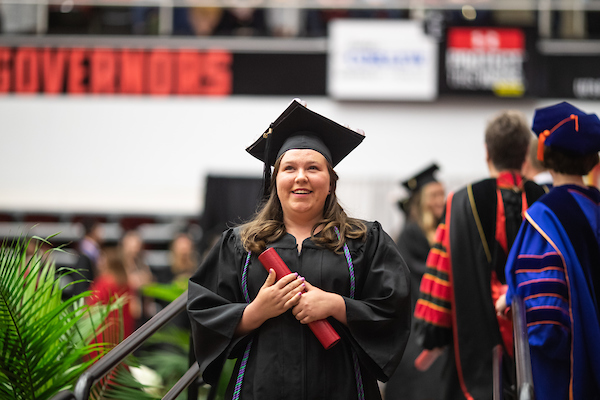 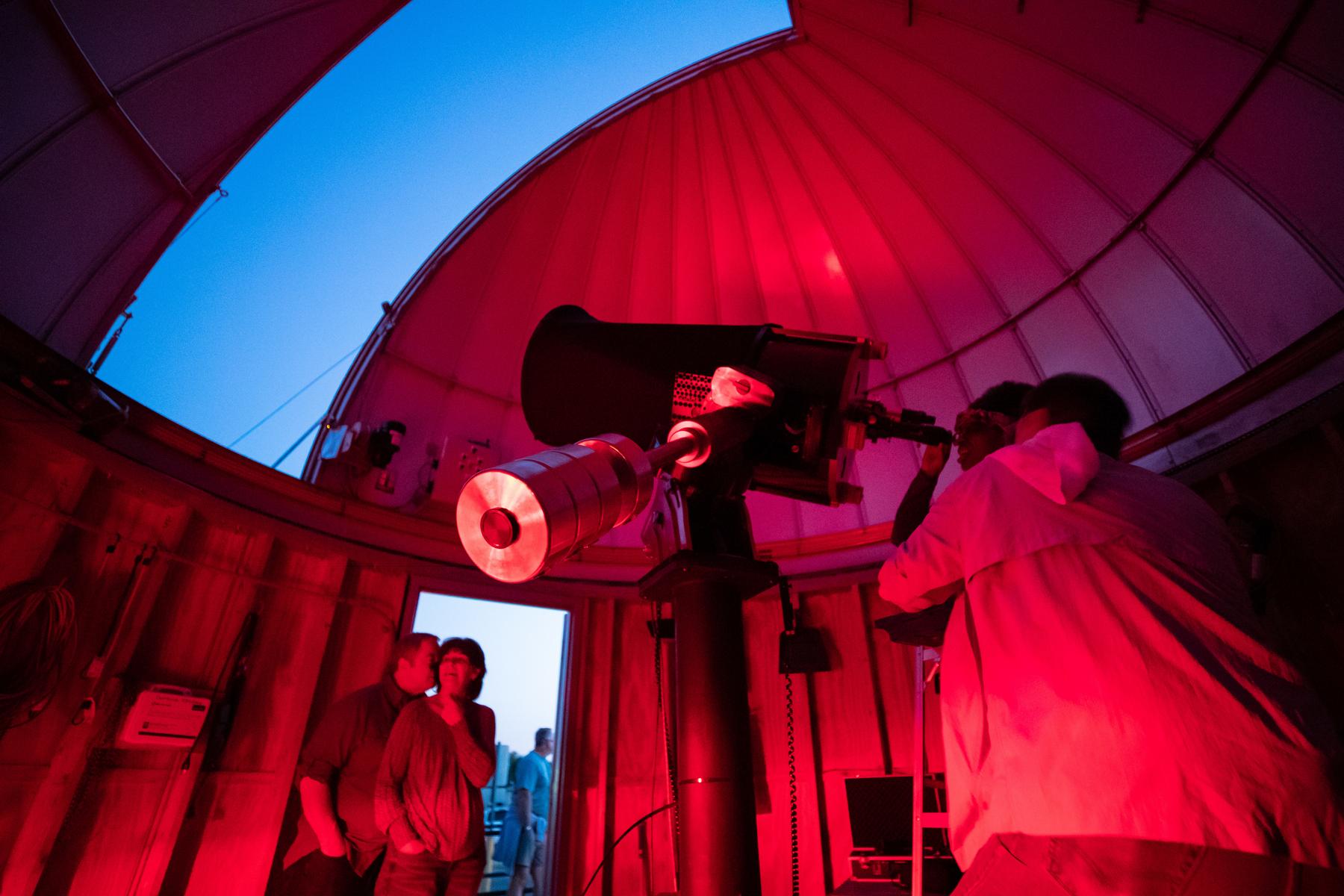 Austin Peay State University's Department of Physics, Engineering and Astronomy will give children and adult astronomy enthusiasts a chance to observe a lunar occultation of Mars - when the moon passes in front of Mars - at the university's observatory on Wednesday, Dec. 7. 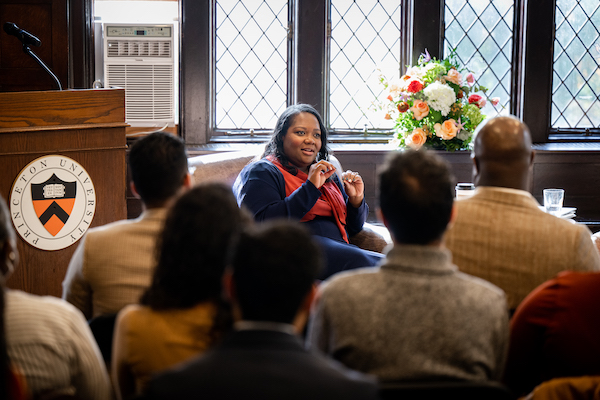