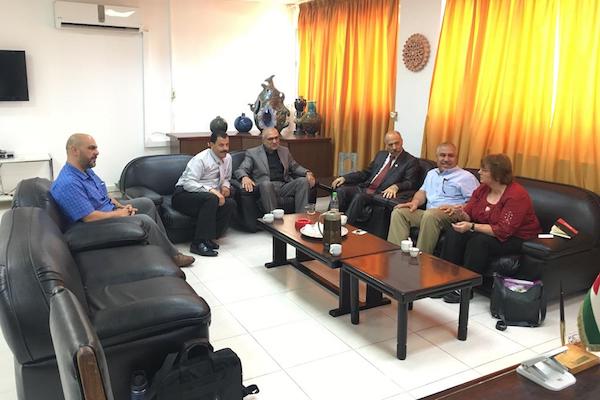 CLARKSVILLE, TN  – On a hot July morning in Irbid, Jordan, while cars weaved past the city’s khaki-colored buildings, Dr. Dana Christman enjoyed a cup of Turkish coffee in Yarmouk University’s air-conditioned campus. The Austin Peay State University professor had traveled more than 6,000 miles to visit the school, and with the small jolt of caffeine spurring her on, she helped develop a new relationship between her home campus and the Jordanian university.

“They said they were interested in research collaborations with our faculty, and they’d also like to send a student to our Ed.D. program, so we’re now working with them on that,” Christman said.

During the meeting, Yarmouk’s vice president for financial business and scientific colleges instructed his colleagues to develop a Memorandum of Understanding (MOU) with Austin Peay. Christman is now working with Dr. Chad Brooks, APSU associate provost for research and dean of the College of Graduate Studies, on a similar agreement that will make it easier for faculty and students to move between the two schools.

“Austin Peay is in the business of producing global citizens, and MOUs like this one bring more value to an amazing campus community,” he said. 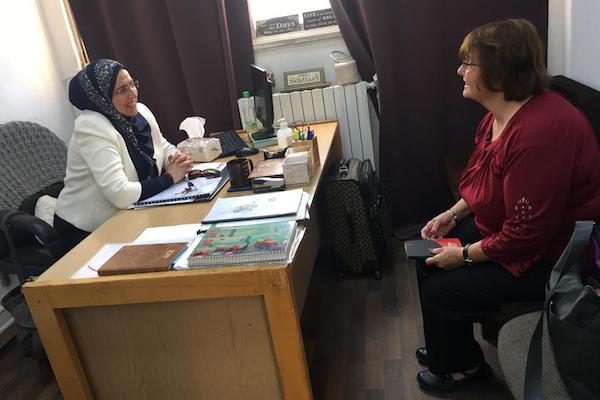 Christman’s July trip to Jordan was part of an informal fact-finding mission, allowing her to connect with one of the top universities in the Middle East and North Africa, but it also represented the APSU Eriksson College of Education’s recent push for stronger international partnerships. In the last year, the college has developed ties with several educational programs in China, hosting a delegation of Chinese kindergarten teachers last February and sending APSU faculty and students to Beijing and Inner Mongolia earlier this summer.

It was within the college’s new culture of international education that Christman saw an opportunity. She arrived at Austin Peay last year from New Mexico State University to teach in and help build the University’s first doctoral program, the Doctor of Education in educational leadership. As summer approached, she remembered that one of her former doctoral students from New Mexico was now teaching at Yarmouk. Christman approached Dr. Prentice Chandler, dean of the Eriksson College of Education, about reaching out to the Jordanian university.

“I did this informally, but Dean Chandler has been extremely supportive of this,” she said. “And I felt it was really successful. They would like our faculty to visit Yarmouk University, and their faculty are interested in visiting APSU.

“I felt honored and privileged to meet with them.” 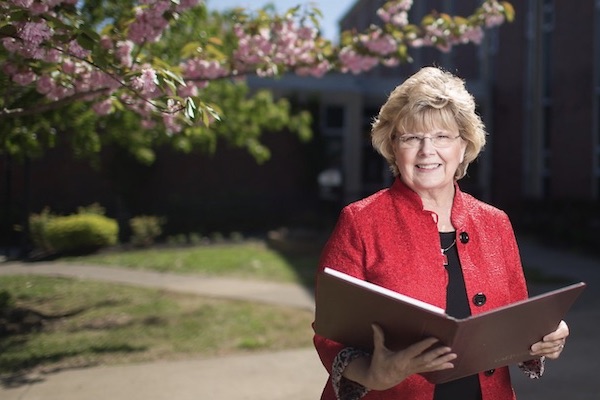 Eligible students must be Tennessee residents enrolled full-time in the APSU Eriksson College of Education K-6 Licensure Program and have a GPA between 3.0 and 3.49.