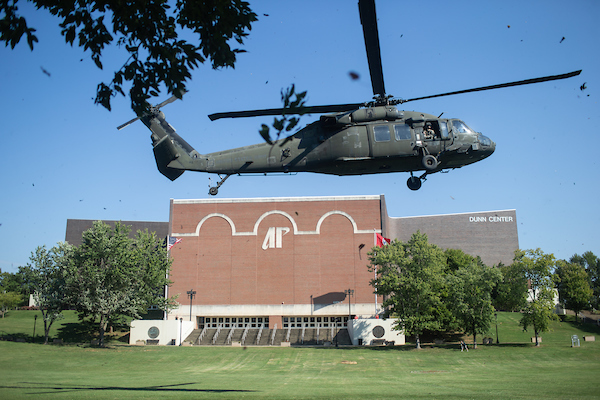 CLARKSVILLE, Tenn. – On Wednesday, Oct. 30, four UH-60 Black Hawk helicopters will land on the Austin Peay State University campus for a special, joint training exercise between the University’s Governors Guard ROTC program and the Tennessee National Guard. The helicopters are scheduled to land on the Dunn Center lawn around 8 a.m., and APSU cadets will spend the next few hours conducting loading and off-loading training.

At 8 a.m. on Friday, Nov. 1, the four Black Hawk helicopters will return to campus the Dunn lawn to transport APSU cadets to their Fall 2019 field exercises.

The program has also won an unprecedented seven MacArthur Awards over the years. That award, presented by Cadet Command and the Gen. Douglas MacArthur Foundation, recognizes the top eight programs in the country each year. The award is based on a combination of the achievement of the school’s commissioning mission, its cadets’ performance and standing on the command’s National Order of Merit List and its cadet retention rate. 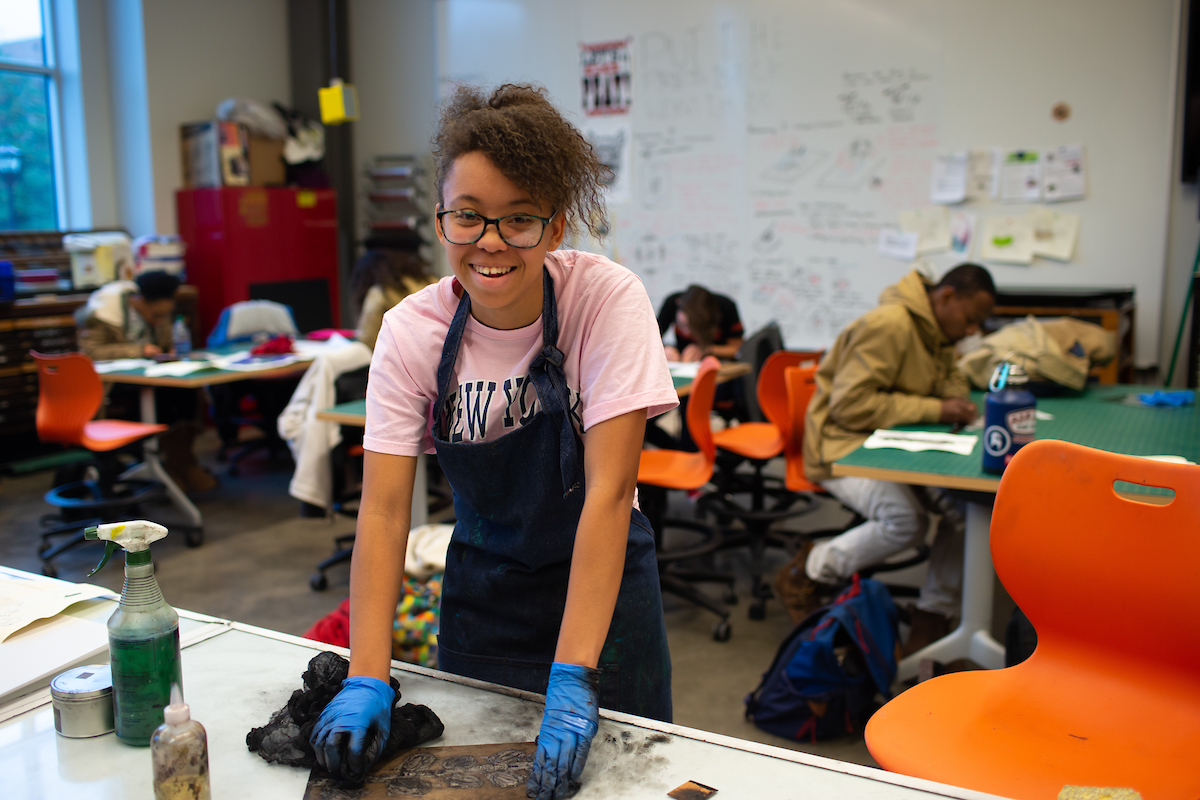 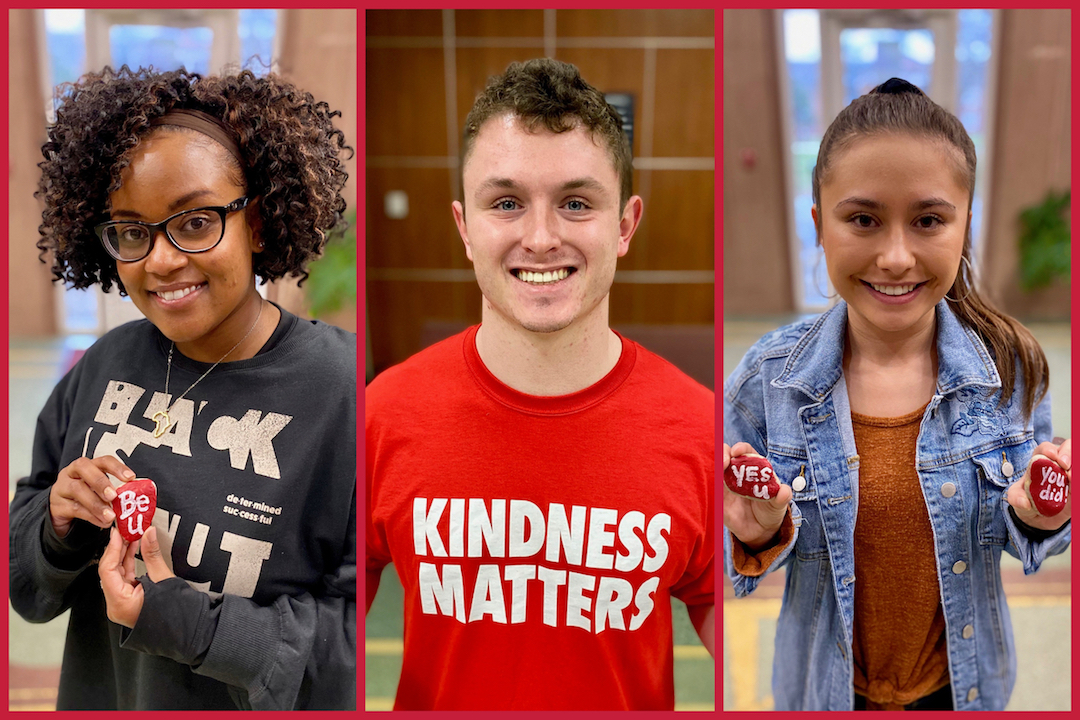 About 300 students in the Austin Peay State University School of Nursing gathered on a recent January morning at Clement Auditorium to recommit to a practice that lies at the heart of the profession: civility. 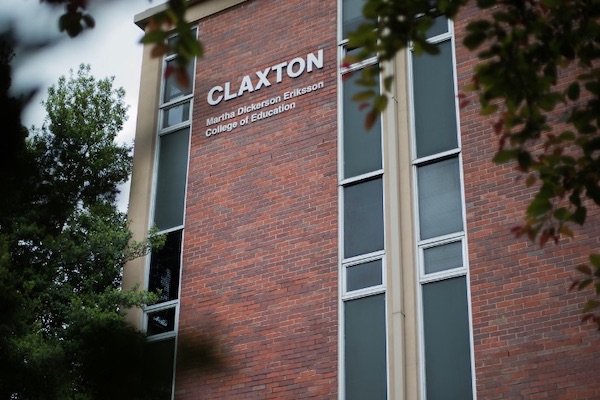 The new year-long program, which will be tuition-free for all participants, will begin this May with a cohort of up to 100 teachers from East and West Tennessee.