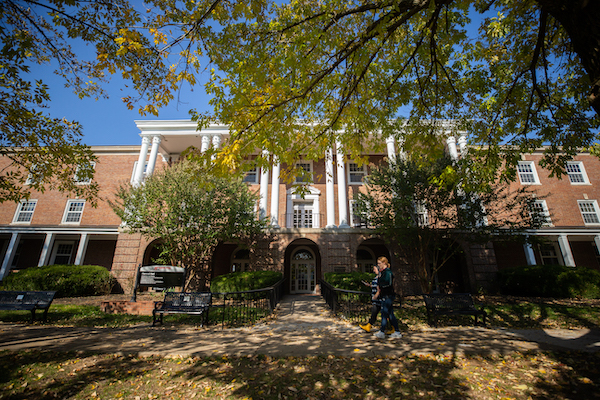 CLARKSVILLE, Tenn. – Three years ago, the Austin Peay State University Student Government Association passed a resolution, asking the Department of Languages and Literature to teach more diverse authors in its English 2330: Topics in World Literature class. The letter the students sent, announcing the request, arrived at the perfect time. That same spring, several professors in the department were already looking at reinvigorating the class.

“Several of us were trying to figure out a way for our students to succeed more in this class because it felt like we weren’t reaching our students in that class as well as we could have,” Dr. Linda Crenshaw, APSU professor of English, said.

For decades, APSU students found themselves in the required class, reading works by Germany’s Thomas Mann, France’s Marcel Proust and other white authors from across the globe. Many professors worked to include more diverse voices, but there was nothing explicit in the course parameters for the faculty to follow. That meant some instructors put the nearly 4,000-year-old poem “The Epic of Gilgamesh” on their syllabus as a way of including works by non-white authors.

The SGA resolution called for the professors to “challenge themselves and their students to broaden their horizons and study works they might be unfamiliar with.” The department’s faculty eagerly accepted this challenge.

“I loved it that students would be so interested in the curriculum that they would ask us to pay attention to it,” Dr. Mercy Cannon, chair of the department, said. “The way we structured the class before was more traditional, as a survey from ancient to modern. You’re thinking about periodization and literary history, and it’s really easy to move into the western canon.”

For the next three years, the department – with support from the APSU College of Arts and Letters – began reimagining its world literature class. Earlier this fall, the department launched the new English 2330 as an introductory class geared at enhancing reading abilities while also building interest in literature.

“We just said, ‘Look in 2021 our students need more cultural literacy and more cultural fluency and more exposure to stuff written by people from really different parts of the world – not just England and maybe France,’” Dr. Dan Shea, professor of English and former chair of the World Literature Committee, said. “What we came up with is, 50 percent of what you assign students to read and 50 percent of course time needs to be from authors beyond the white western canon. At the very least.”

“It feels more like what we’ve always wanted to do with our literature courses, which is to introduce students to diverse texts, talk about big issues and themes, draw connections to their personal experience and also appreciate and delight in literature,” Cannon said.

Previously, students were required to take English 1010 and English 1020 before enrolling in the world literature class. Then, after taking those classes, students found themselves in another course that required longer essay assignments focusing on literary criticism.

The new world literature class doesn’t have any prerequisites, such as English 1010 or 1020, and class assignments focus on shorter pieces dealing with how students personally respond to a literary work.

“My students do more reading responses instead of literary analysis,” Crenshaw, new chair of the World Literature Committee, said. “I wanted it to be more approachable and give the students an opportunity to discuss how they interacted with the literature.” 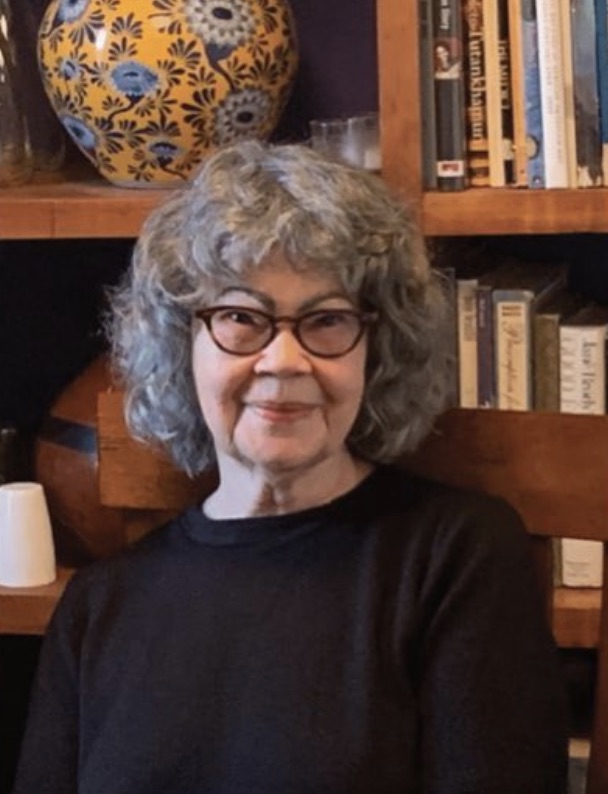 The department also implemented a common read program, requiring students in all sections of English 2330 to read the same book. This year, they’re reading “The Pain Tree” by Olive Senior, poet laureate of Jamaica. This program was developed to help both students and faculty with the course’s new focus.

“One of the goals is to help our students and to help faculty expand their interest and expand their familiarity with what they’re trained,” Shea said. “As a faculty member, if you came up through a B.A., M.A. or Ph.D. more than 15 years ago, you didn’t get any of this beyond the white western canon. We weren’t trained in it. To help us to do this well, we decided let’s all read the same book at the same time so our students can connect outside of the classroom and we can connect with each other and talk about how to teach it.”

For information on the Department of Languages and Literature, visit https://www.apsu.edu/langlit/index.php.