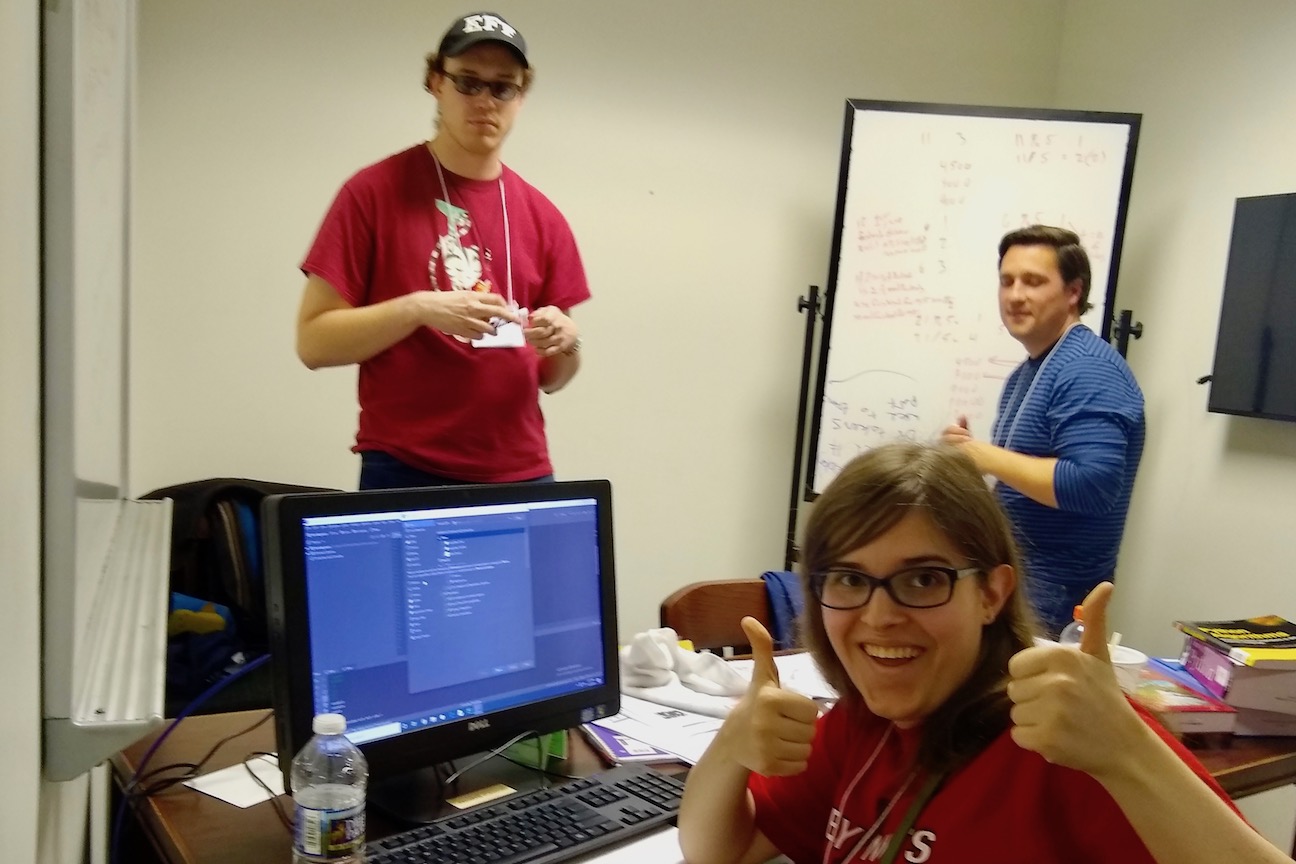 Team “Scarlet Double” finished first of 16 teams at the University of Tennessee at Martin.

Team “Scarlet Double” finished first of 16 teams at the University of Tennessee at Martin, and that finish was good enough to rank the team 24th overall of 126 teams competing in the Association of Computing Machinery’s International Collegiate Programming Contest Mid-Central USA region.

That means team members Lexie Nance, David Rau and Travis Dozier finished the most problems in the shortest amount of time than the other 15 teams at UT Martin and 102 teams in the regional competition. The team’s members won Arduino robotics kits for winning their site.

“Our students have trained all semester for this competition,” said the teams’ coach, Dr. James Church, associate professor of computer science and information technology. “Their win demonstrates all of their hard work. These students will become tomorrow’s developers for their ability to engineer solutions quickly.” 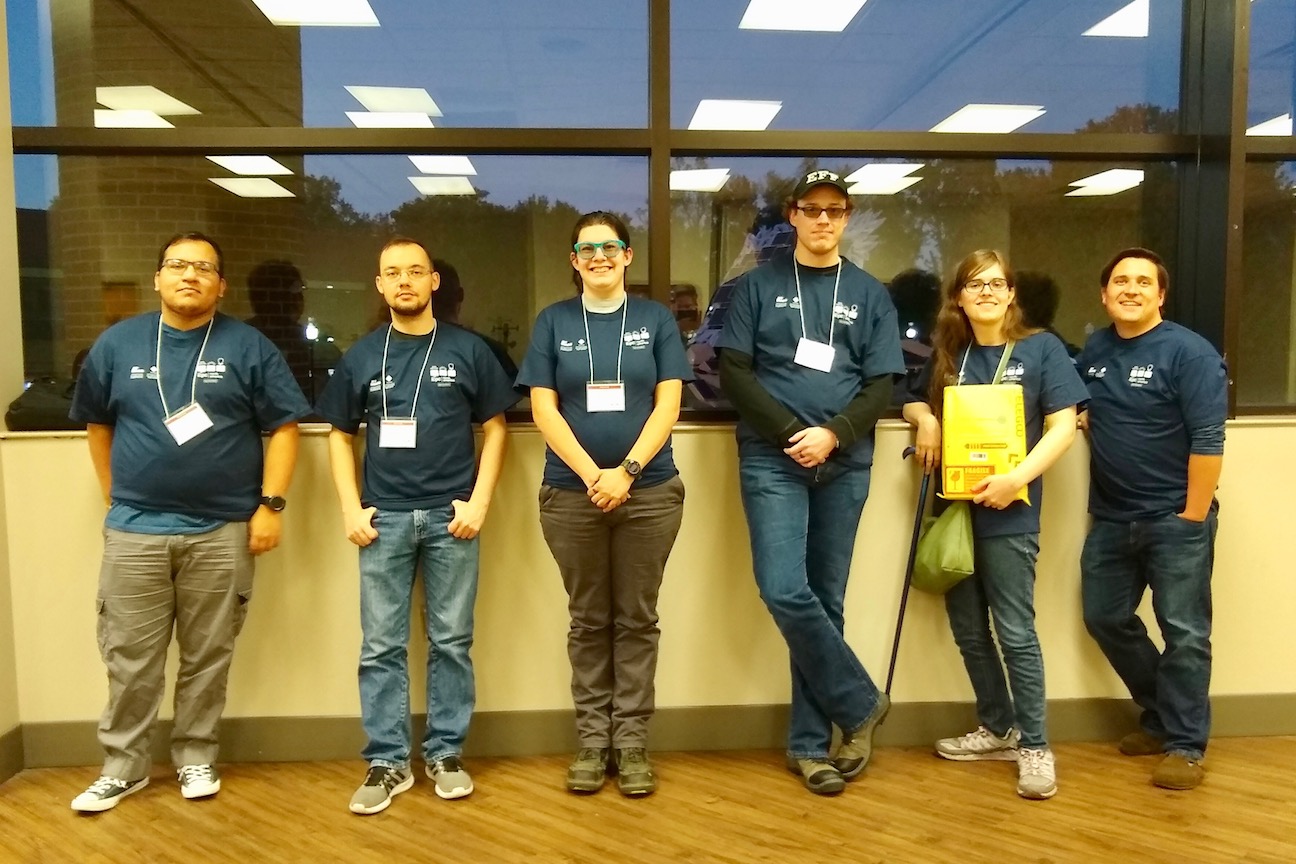 “Our students have trained all semester for this competition,” Church said.

What happens at the contest

The International Collegiate Programming Contest is a real-time online competition that takes place over five hours at colleges across the country. The Mid-Central contest includes colleges from Missouri, Arkansas, Illinois, Indiana, Kentucky and Tennessee.

Three-person teams try to solve as many programming problems as they can as quickly as they can. This year’s contest offered 12 problems, and the problems ramped up in difficulty quickly. All the problems were hard. Teams generally don’t attempt all the problems.

The teams are ranked by how many problems they solve. If teams solve the same number of problems, the team who solved its faster ranks higher.

Team Scarlet Double finished just behind a Vanderbilt team in the overall competition, solving the same problems but four minutes slower. Teams from the University of Illinois Urbana-Champagne dominated the competition, placing five teams in the Top 10. One of those teams solved all 12 problems and finished first overall.

“The competition simulates an entire semester’s worth of homework in an advanced algorithms course,” Church said. 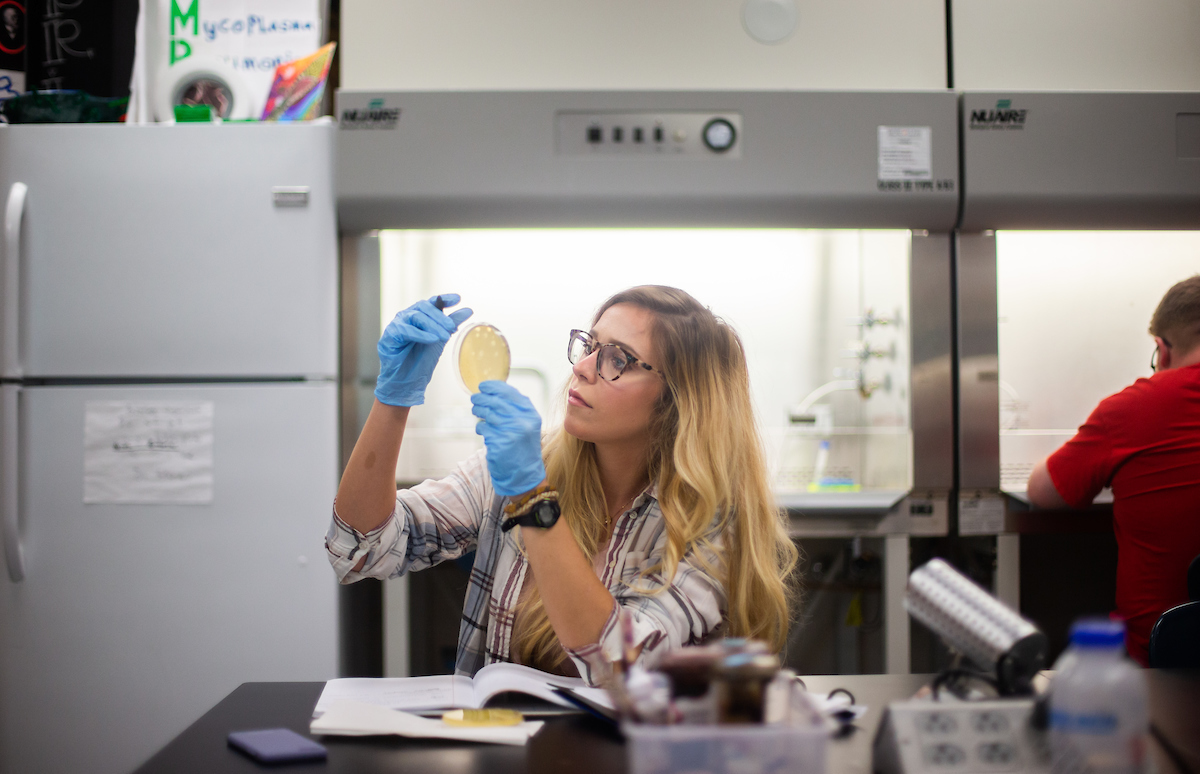 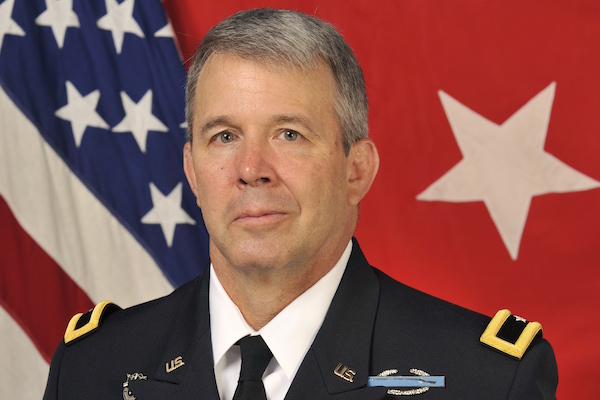