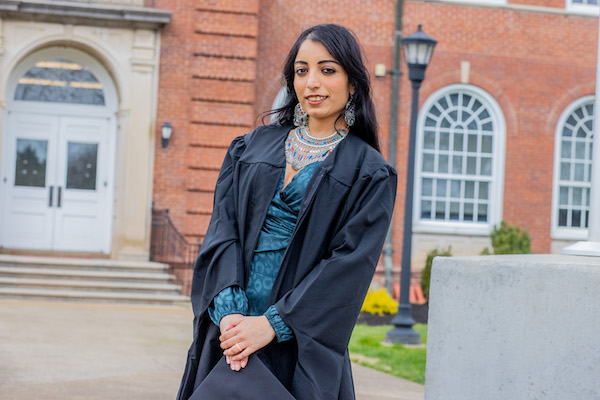 CLARKSVILLE, Tenn. – When Amber Zia Campbell enters Austin Peay State University’s Dunn Center on Friday, May 6, her thoughts might drift back to her childhood home in Pakistan. As a young Pashtun girl living in a strict, patriarchal society, she didn’t expect to achieve much out of life. But then her mother – a fiercely independent woman – demanded more for her daughter.

“My mom had to get in an argument with my dad all the time,” Campbell said. “He said, ‘She’s not going to go to school in U.S. and can get same education in Pakistan.’ My mom didn’t want that. Without her, my life would be totally different.”

In 2011, a 17-year-old Campbell arrived in Brooklyn, New York, to pursue an education. She was nervous in a completely new culture, but her mother’s parting words guided her – “Don’t do anything stupid. Focus on your school.”

Campbell followed her mother’s advice, and her mother’s example, and on May 6, she will leave Austin Peay with her Master of Science in Management and as an officer in the U.S. Army.

The stories of her accomplishments have already made their way into the ears of little girls growing up in Pakistan.

“My mom tells them and they’re shocked,” Campbell said. “I grew up the same way they did, but I’m the first person to get my master’s degree in U.S. and to join the Army.”

“Growing up (in Pakistan), I never stepped outside the house alone without an elder next to me,” she said. “I never really experienced the outside world until I moved to Brooklyn, New York, to pursue my education. There was a massive culture shock as I could not understand how this side of the world operated. I had to learn everything by watching or asking others.”

She eventually earned her bachelor’s degree in New York and found a job as a website writer on Wall Street. Then one day, she heard the U.S. Army was recruiting people with unique foreign language skills.

“I went to Brooklyn recruiter and asked him about the program the next day,” Campbell said. “He asked me to think twice as I had a great job and had no clue about whatever information he gave. I had never worked out in my life, but I knew I was strong as I used to copy my brother doing pull-ups in Pakistan.”

A few months later, she headed off to basic training and a new phase of her life. As an enlisted soldier, she found herself stationed at Fort Bragg, North Carolina. That’s where she met Chad Campbell, the man who would become her husband and father of her twin boys.

“My husband, who is a first sergeant right now, has been the most incredible mentor, and he was the one who pushed me to go to Airborne school, which was another best decisions of my life,” she said.

When the young family arrived at Fort Campbell, with its proximity to Austin Peay, Campbell applied for the Army’s Green to Gold Program. She was selected, allowing her to earn a graduate degree and join the eight-time MacArthur Award-winning Governors Guard ROTC program. Once she graduates and is commissioned as an officer this May, she’ll be one of the few Pakistani women officers in the U.S. Army.

“As an officer, I want to lead my soldiers in the right direction and show them that anything is possible,” she said. “If a Pashtun girl like me can learn to do anything, so can you.” 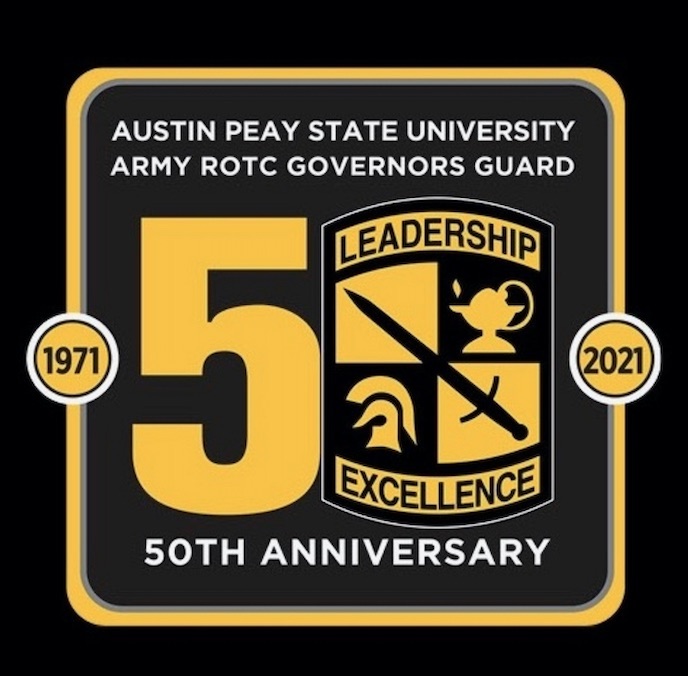 The ROTC program at Austin Peay has been celebrating its 50 years on campus, and the cadets and leaders will culminate the year with the commissioning of 29 new Army officers.

Maj. Gen. Joseph McGee, commanding general of the 101st Airborne Division at Fort Campbell, Kentucky, will be the keynote speaker.

The following cadets will be commissioned:

To learn more about the Governors Guard ROTC at Austin Peay, visit www.apsu.edu/rotc. 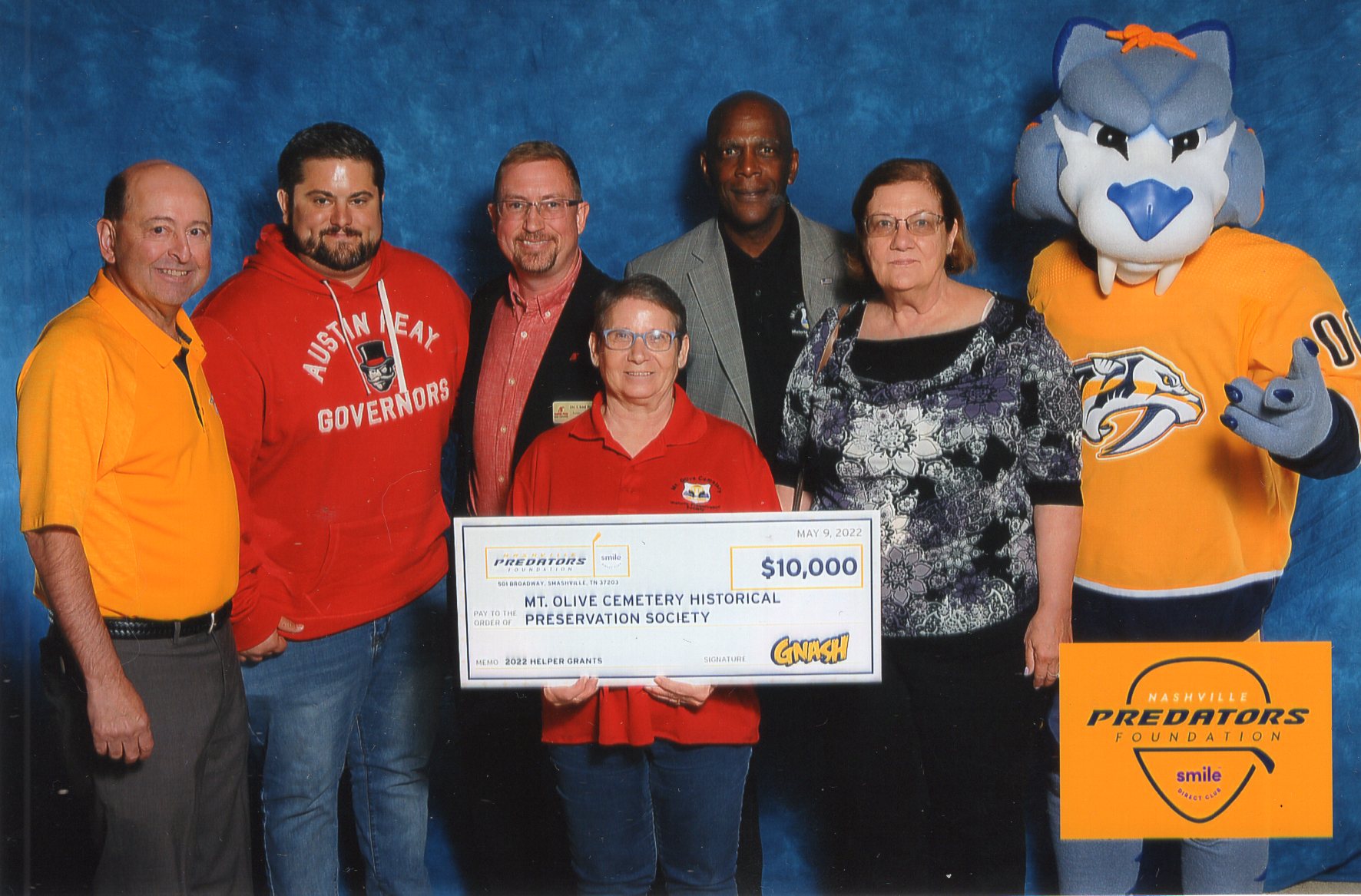