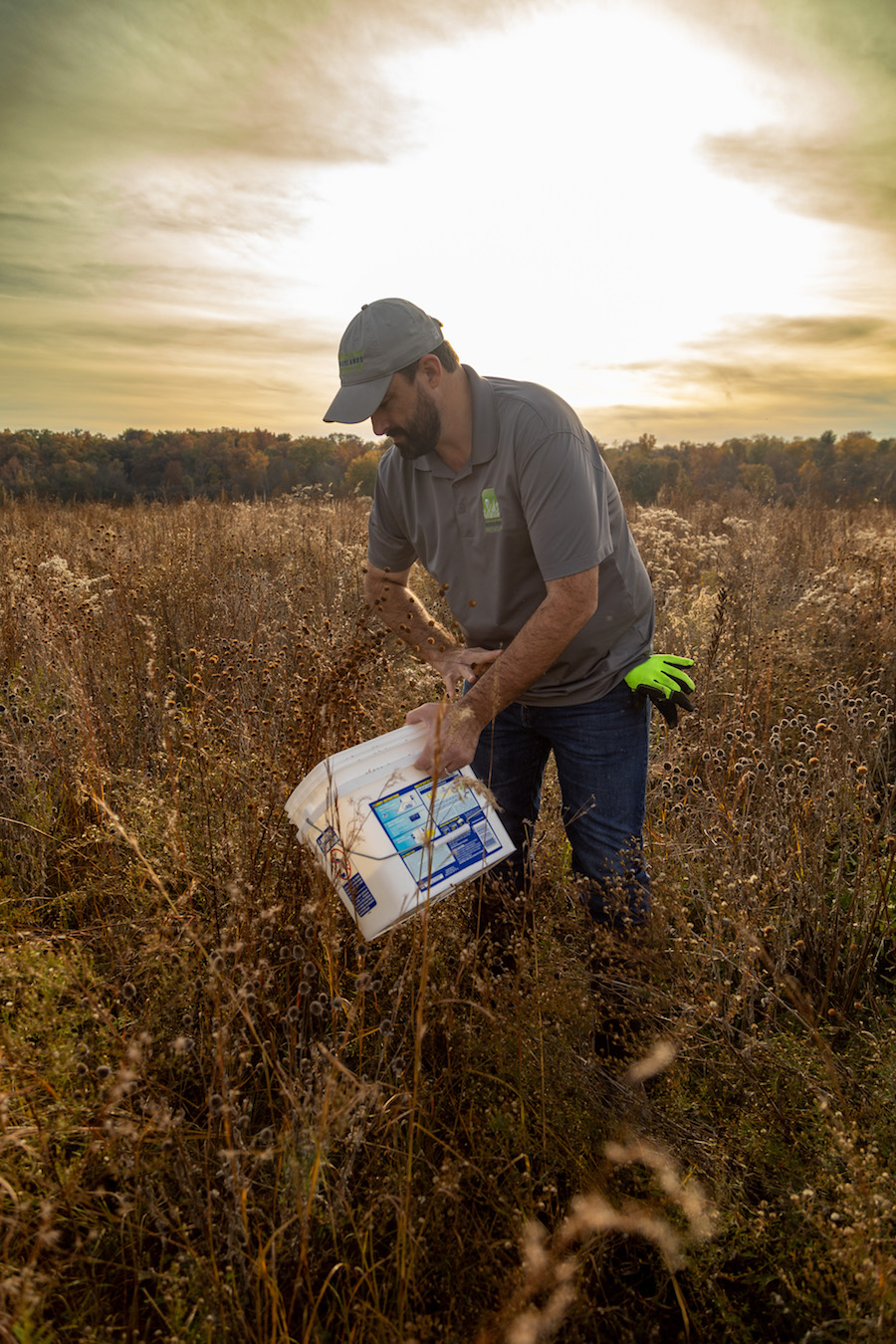 At Austin Peay State University, the Southeastern Grasslands Initiative (SGI) has spent years focused on preserving, restoring and promoting the South’s native grasslands. SGI recently made another step toward accomplishing that mission.

The Center for Plant Conservation (CPC) recently unanimously voted to add SGI to its ranks. CPC is a one-of-a-kind network of conservation partners that collaboratively work to save the imperiled plants of the United States throughout their native range.

“As our rare plant work continues to expand, we are eager to join the other institutions in the CPC network in further contributing to the science and practice of rare plant conservation, especially as it relates to the imperiled species in Southeastern grasslands,” Breeden said.

SGI is the first participating institution based in Tennessee and will fill a “geographic gap,” he added. 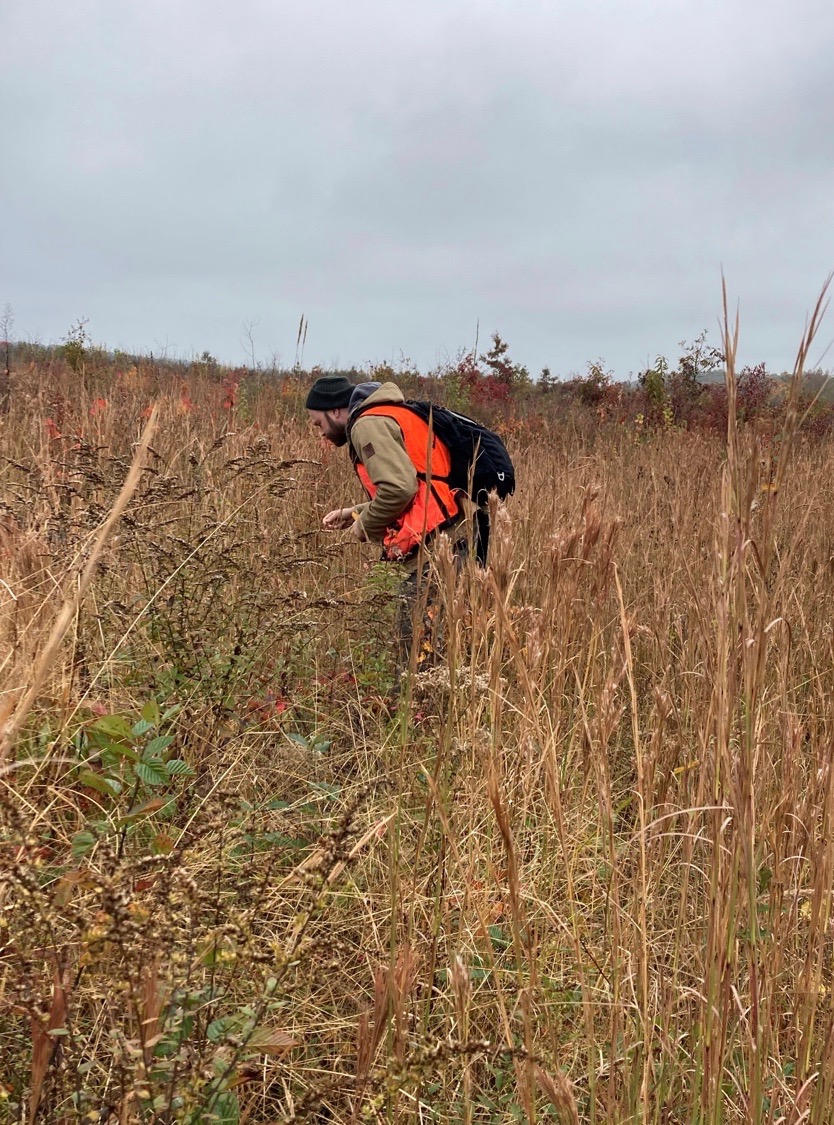 SGI – which began in earnest with an October 2017 grant from the BAND Foundation – continues to grow. And in September 2020, The Associated Press profiled SGI and its nonprofit efforts.

SGI’s activities focus on the conservation of grassland ecosystems or grassland-dependent species in the “biogeographic Southeast,” which includes 24 states from Texas to southeastern New York.

SGI’s Plant Conservation Program and Conservation Seed Bank aim to protect the genetic integrity of populations of rare and declining grassland species. In these programs, SGI partners with public and private landowners and land managers to determine the most beneficial management and conservation actions for the imperiled species and communities in question.

SGI also is working to increase the availability of local ecotype seeds for the restoration of grassland and grassland-associated habitats, including the recovery of imperiled species’ habitats.

For more information about the Southeastern Grasslands Initiative, visit www.segrasslands.org.