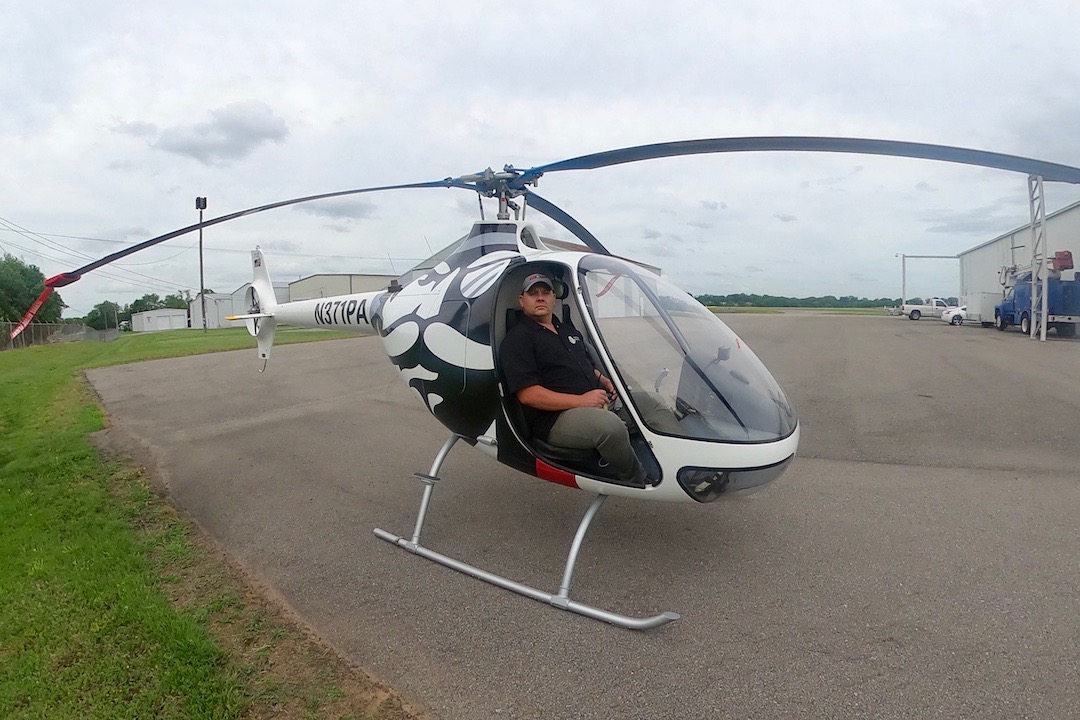 Jerry Gray is one of the first students in Austin Peay’s new aviation science program.

“I remember what bit me,” he recalled. “I was on a ValuJet flight out of Florida. It was stormy, and I was scared, but when we got to the top of the clouds, it looked like snow.

“There was sunlight and nothing else on top of the clouds, and it was rainy and nasty underneath,” Gray added. “That sense of tranquility, I couldn’t get enough of it. I’ve pursued it ever since.”

Gray – and 10 students with dreams similar to his – helped the program reach a milestone this spring. They became the first students in the program to take flight.

This summer, they’ll accumulate 18 hours of flight time each in the program’s first flight lab: Rotor-Wing Private Pilot Lab I.

‘Things fell together for me’

“I just woke up, had the dream, one day that I wanted to be a pilot, and very specifically a helicopter pilot,” said one of Gray’s classmates, Kristina Fish.

She joined the Army in pursuit of the dream, and that brought her from Northern California to Fort Campbell, Kentucky. She served at Fort Campbell for four years in aviation operations, working with pilots.

Then she heard about Austin Peay’s new aviation science program and saw an opportunity to fly helicopters herself.

“It was really a great time with Austin Peay’s program,” Fish said. “Things just kind of fell together for me.”

She joined the program while still an Army sergeant, but she left the military in March.

“I never wanted to fly specifically for the military but to use my GI Bill benefits to transfer over to the civilian side and get my license that way,” Fish said. “Everything worked out the way I wanted it to, and I’m super happy to be able to finally do what I set out to do.

“I just want to fly, daily, wherever the road takes me, so we’ll see where it lands,” she added.

‘They’re working with me, making it happen’ 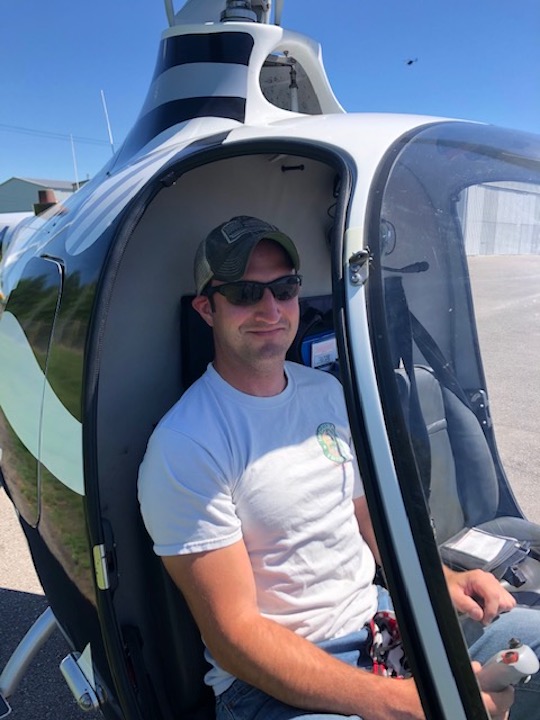 Ryan Erb is one of the first students in Austin Peay’s new aviation science program.

Gray, Fish and Hopkinsville, Kentucky, Firefighter Ryan Erb – who also served in the military – are using their veterans education benefits to pay for the program.

“Anyone who’s in the military right now has a perfect opportunity to just roll out and do that,” Fish said.

Gray was a staff sergeant in the Air Force, and Erb a specialist in the Army, also in aviation.

Gray worked on planes while he served, and he used that expertise to land contract jobs in the Middle East. He returned to his native Clarksville to be the helicopter mechanic for APSU’s aviation science program.

“When I saw the opportunity to take this and use my GI benefits along with anything I get from Austin Peay, I jumped on it because I like flying, doesn’t matter where it is,” Gray said.

After Erb left the Army and became a firefighter, he still worked frequently with helicopters in medical evacuations. Now he has a chance to fly them.

“Last year I found this program on Facebook, just scrolling through one day, and it popped up,” Erb said. “They were willing to work with me (and his challenging firefighter work schedule), so they’re making it happen.”

Gray, Fish and Erb took their first flights in early May. By the time they complete their bachelor’s degrees, they’ll have had more than 165 hours in flight.

Fish recalled her first flight: “It’s pretty nerve-wracking but exhilarating, and there’s nothing like it. You definitely get your blood pumping, it’s that terrifying excitement.”

All three are about a year into the program.

“It’s been challenging,” Erb said. “There’s definitely nothing easy about trying to fly a helicopter. I’ve always been told there’s no such thing as a natural-born helicopter pilot.

The next flight lab for the students will come this fall when they get 19 ½ hours of flight time, including 4 ½ hours flying solo.

With the bachelor’s degree, students can pursue careers including flight instruction, aerial tourism and charter operations.

For more about aviation science at Austin Peay, go to https://www.apsu.edu/engineering-technology/aviation-science.php. 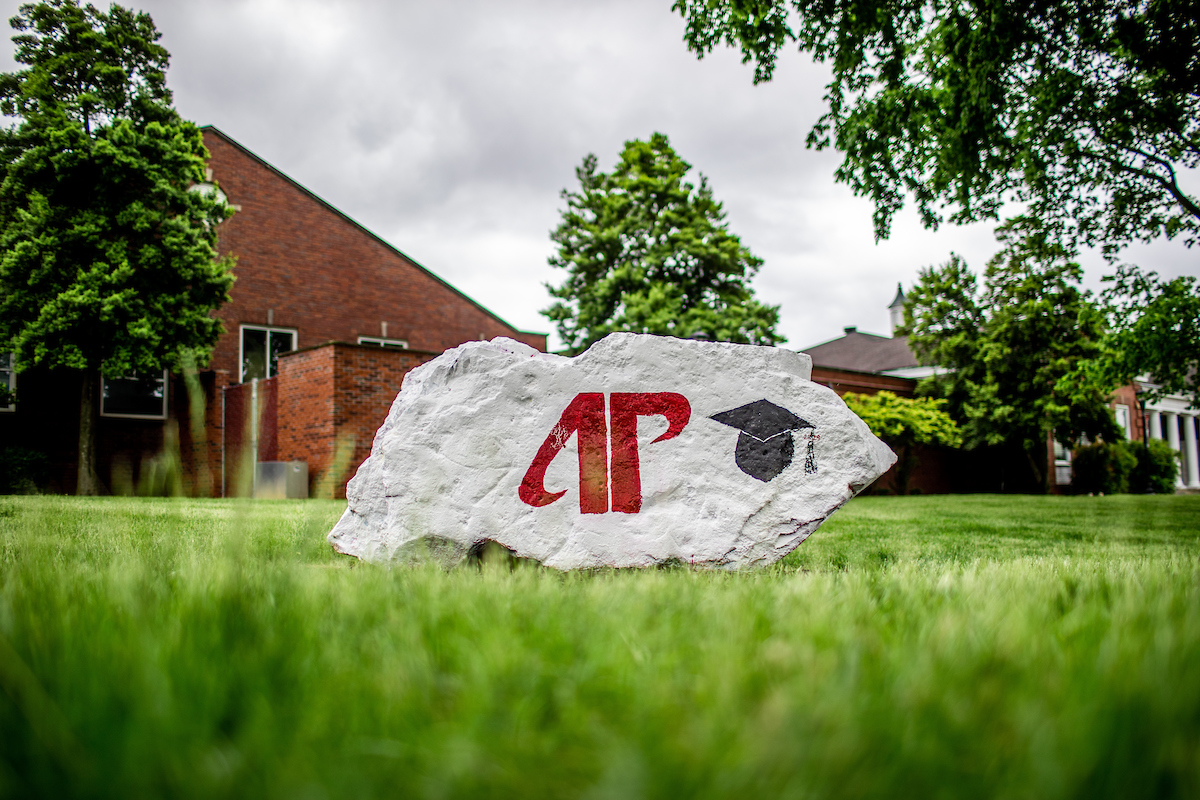 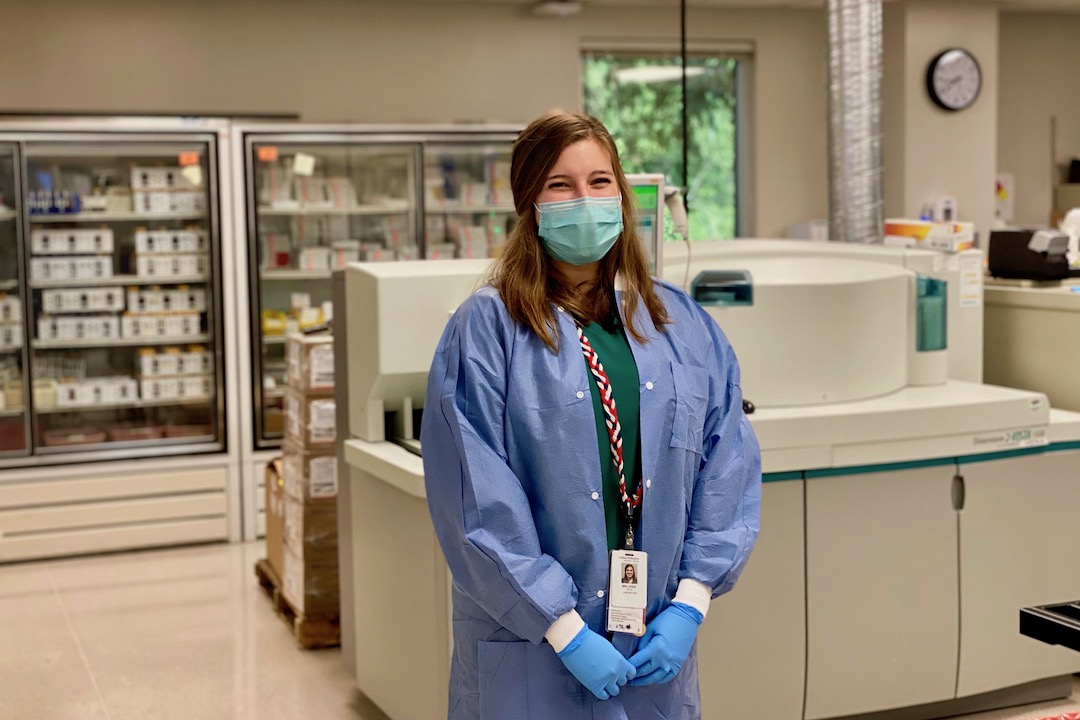