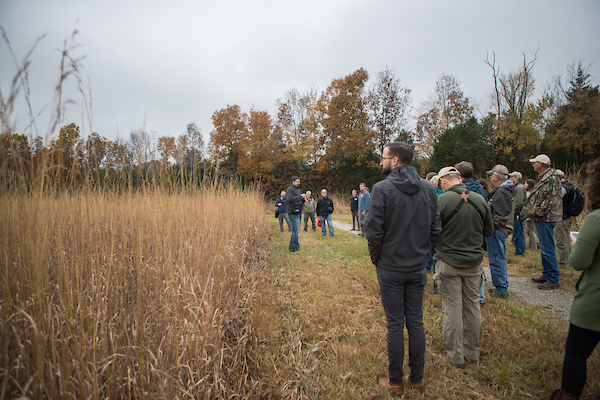 CLARKSVILLE, Tenn. – The BAND Foundation of Washington, D.C., has continued its commitment to Austin Peay State University through a recent gift to the APSU Foundation to benefit the Southeastern Grasslands Initiative (SGI). This contribution brings the organization’s total giving amount to date to more than $800,000.

“With our most recent gift, the BAND Foundation is continuing its support of the Southeastern Grasslands Initiative,” Clark Mitchell, BAND Foundation secretary, said. “We believe that we are living through a conservation crisis that is not receiving the attention it deserves—an unprecedented loss of biodiversity. Much of the negative impact on biodiversity in the Southeastern United States is found in the region’s quickly disappearing grasslands. We have confidence that the core team working on this issue at Austin Peay State University and within SGI’s larger network is uniquely positioned to address the problem and empower people across the Southeast to work toward solutions.”

SGI is a collaboration of leaders in international biodiversity conservation that operates within the APSU Center of Excellence for Field Biology. The program is led by SGI Executive Director Dr. Dwayne Estes, an APSU professor of biology. SGI seeks to integrate research, consultation and education, along with the administration of grants, to create innovative solutions to address the multitude of complex issues facing Southeastern grasslands, among the most imperiled ecosystems in North America.

The partnership between SGI and the BAND Foundation began in 2016. Since that time, SGI has grown to occupy a new headquarters space on the APSU campus that includes room for offices, research, grassland exhibits, volunteer training and equipment storage. The SGI team has expanded to include dozens of volunteers across the region, and the initiative has positioned itself as an innovative program within the field of biodiversity.

One of the most meaningful contributions that the BAND Foundation has made to SGI was a dollar-for-dollar challenge gift in which the organization agreed to match up to $250,000 of funding raised through the end of 2019.

The BAND Foundation is a US-based private family foundation that makes grants in support of nature conservation and epilepsy care. The foundation strives to back visionary individuals and institutions, promote science-based solutions, catalyze additional funding and operate in a collaborative, adaptive and risk-tolerant manner.

To support SGI and other APSU fundraising initiatives, contact the Office of University Advancement at 931-221-7127. 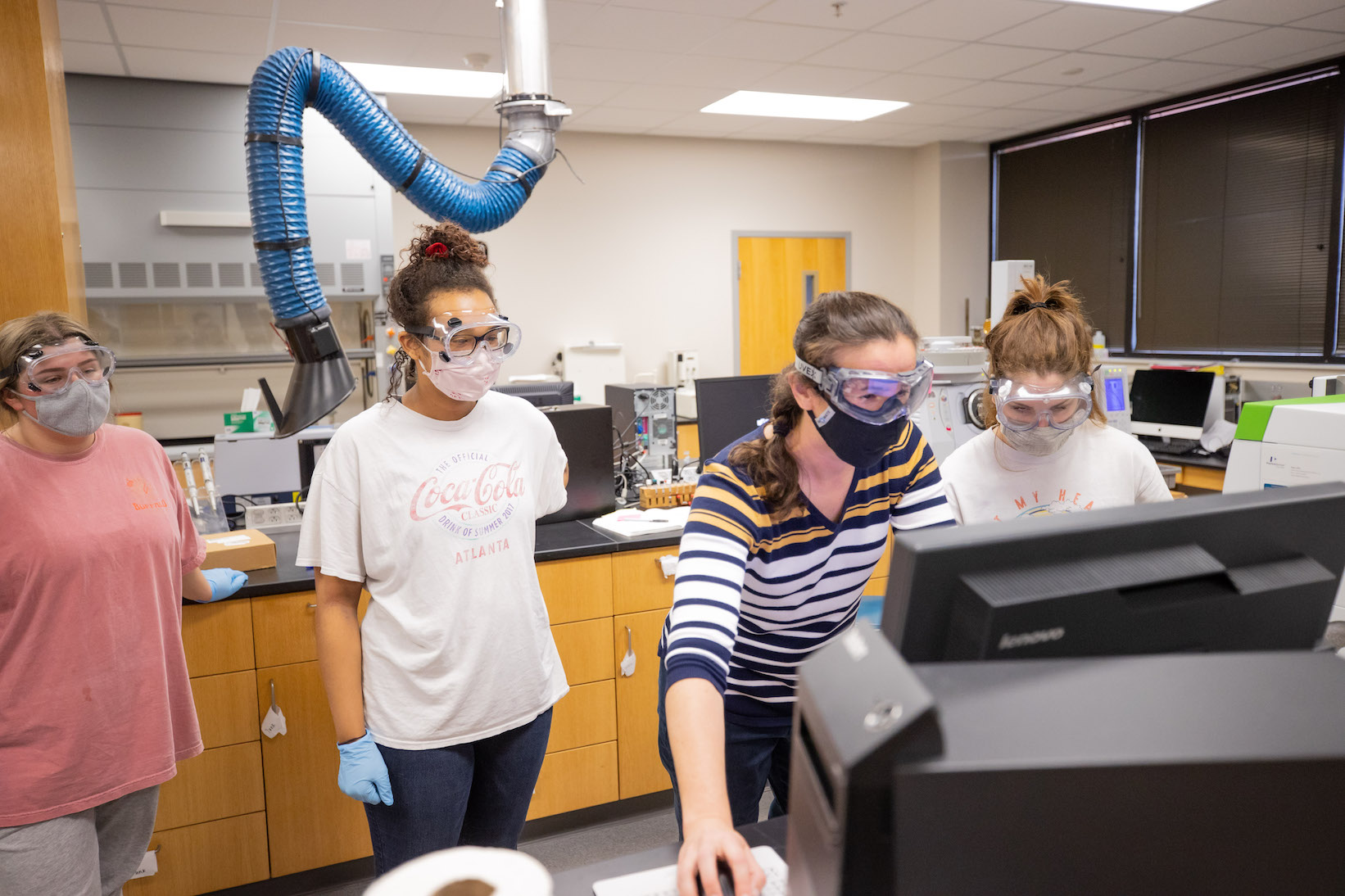 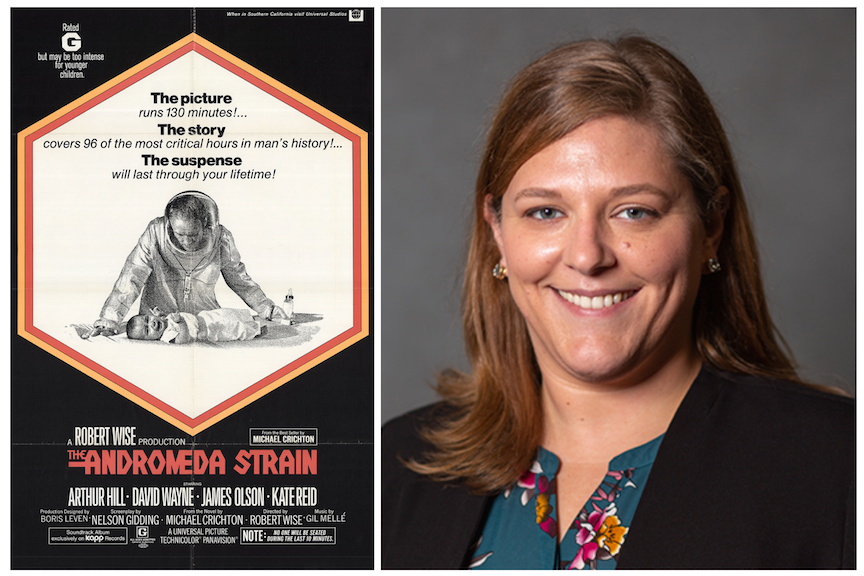 This fall, Dr. Catherine Haase, Austin Peay State University assistant professor of biology, will teach a class that explores the science portrayed in blockbuster Hollywood movies, specifically putting critical thought to how the science in the movies stacks up to real science. 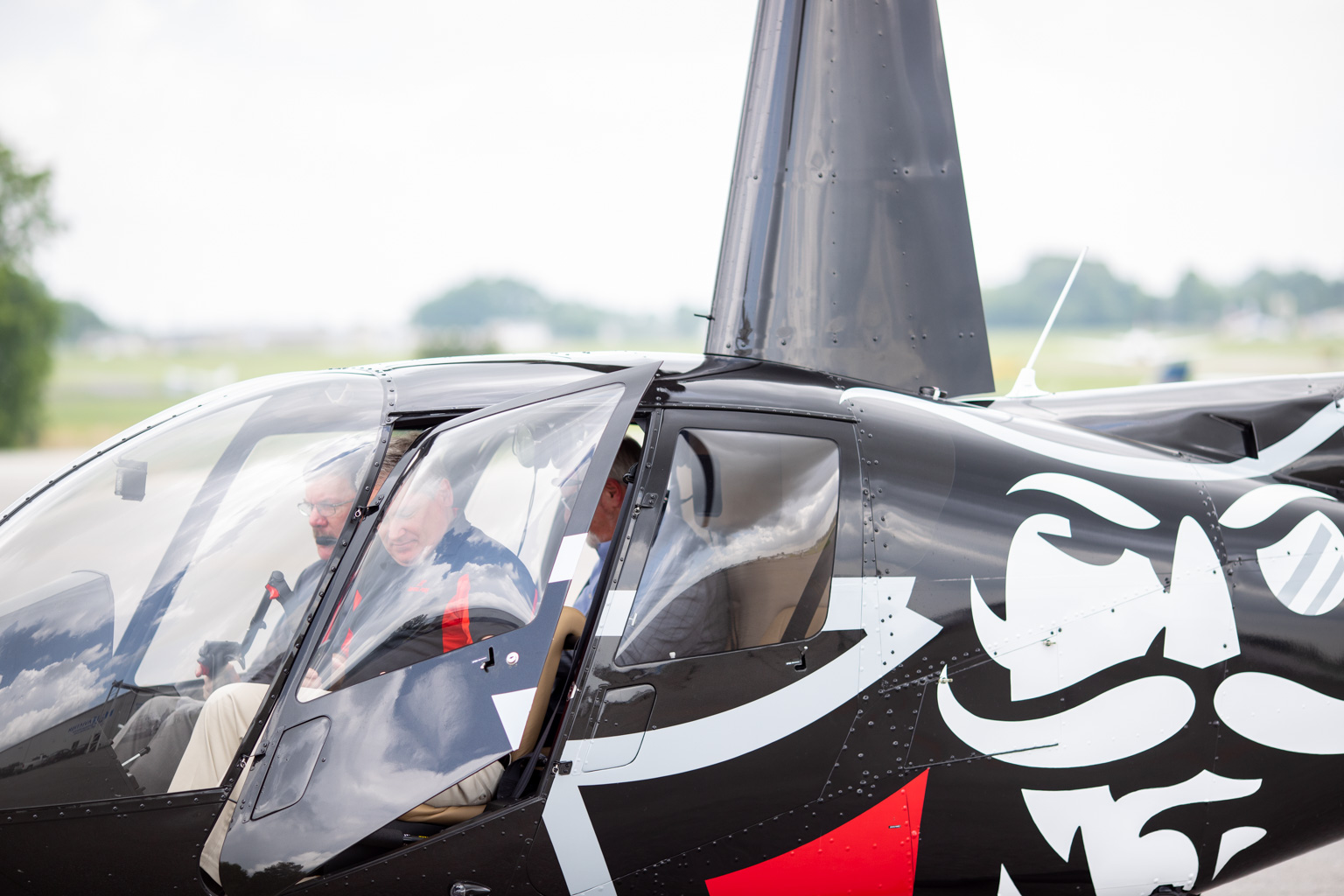