Chris Evans, or Captain America if you’re a Marvel fan, recently tweeted that he “could’ve watched an hour” of Clarksville comedian DJ Pryor talking with his 18-month-old son. The video of Pryor’s conversation with his son went viral this week, making everyone from movie superheroes to Good Morning America anchors smile.

Now, people across the country want to know more about Pryor. To hear his story, they just need to watch a recent episode of Stephen Korean Perspectives, a student-produced talk show created by Austin Peay State University students Stephen Alexander and Korean Harris. In March, the duo sat down with the comedian to discuss his life for their popular APSU-TV show. The clip is above. The full interview is at https://youtu.be/DvUwSuUbFhc.

The viral video that made Pryor and his son famous is below. 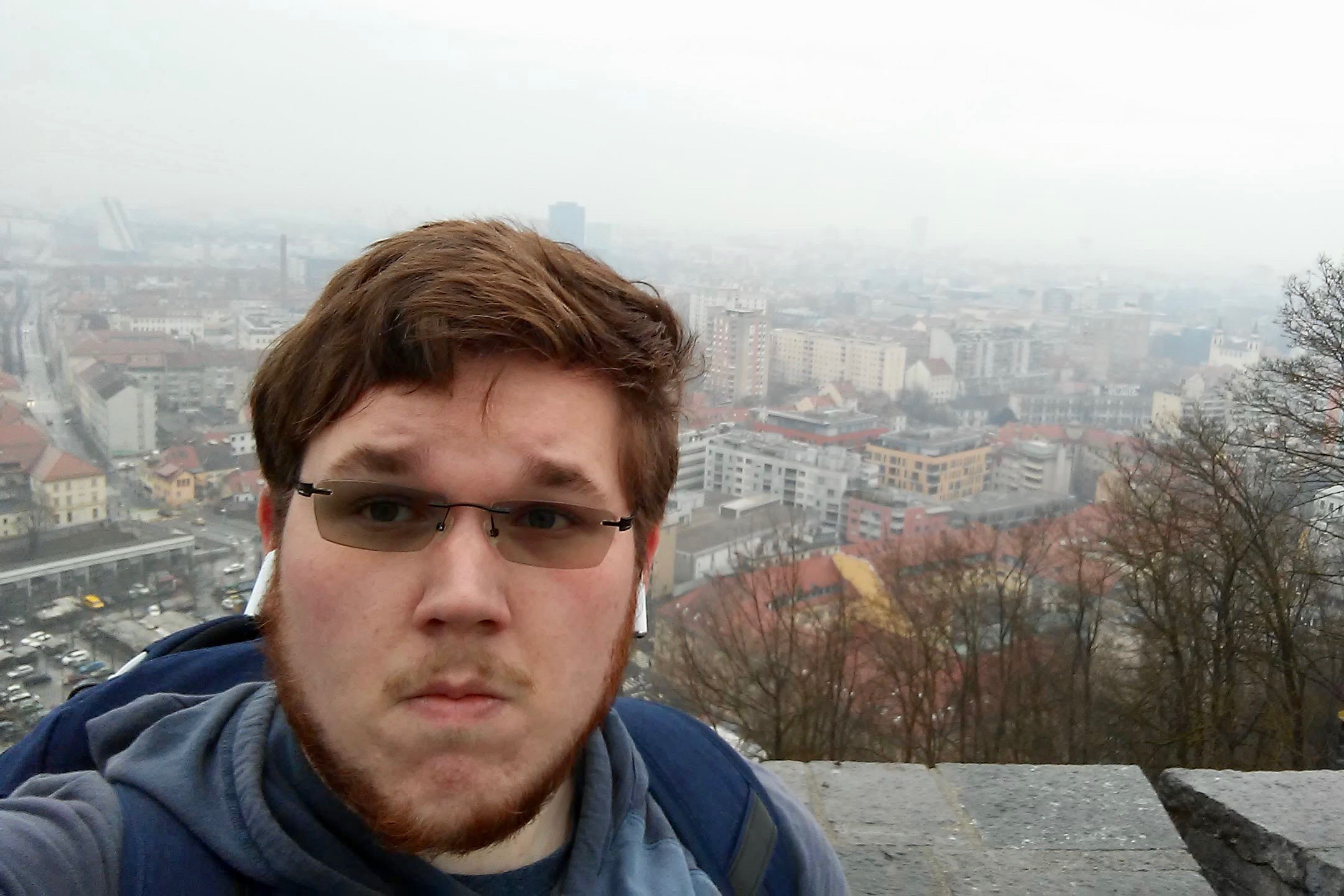 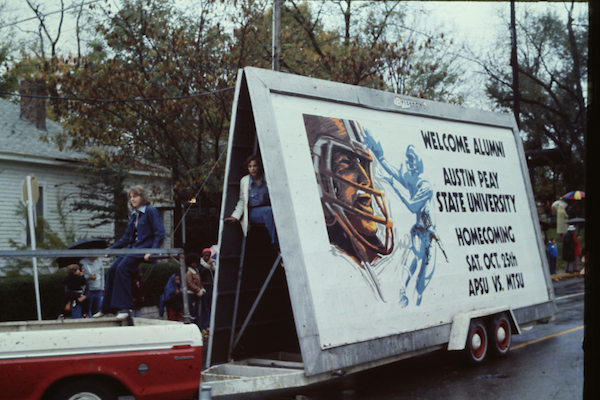