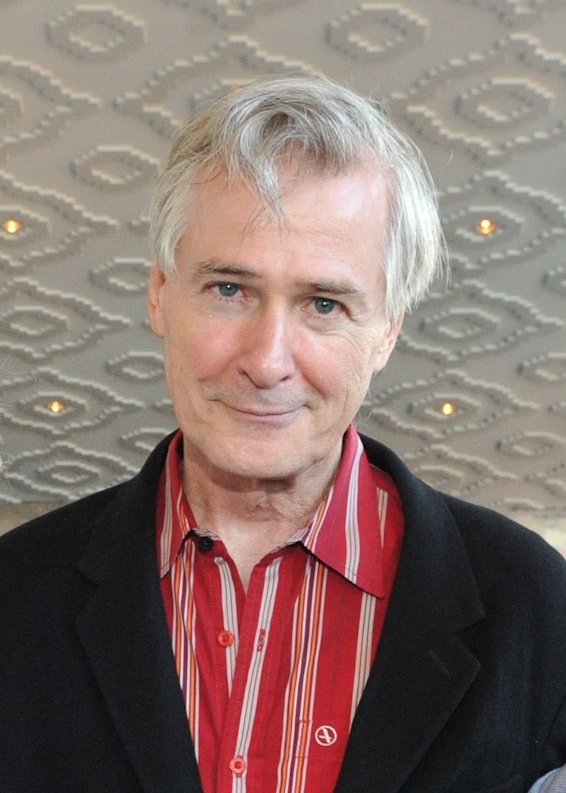 CLARKSVILLE, Tenn. – Talon Beeson, Austin Peay State University assistant professor of acting and directing, doesn’t like to brag, but he couldn’t help himself during a recent recruiting event in Ohio. Along with promotional materials about the APSU Department of Theater and Dance, he brought along a simple flyer announcing the department’s 2019-20 season. As word got around, his table was quickly overrun by professors and students from other schools, reading the flyer in disbelief and proclaiming, “That’s amazing.”

So what’s so amazing about the upcoming season? First, John Patrick Shanley, the Pulitzer Prize-winning playwright of “Doubt” and the Oscar-winning screenwriter of “Moonstruck,” will visit Austin Peay this fall to present the world premiere of his one-act plays, collected as “Five Savory Dishes.”

In addition to his Oscar- and Pulitzer-winning works, Shanley wrote and directed the Tom Hanks film “Joe Vs. the Volcano” and the film version of his play “Doubt,” starring Meryl Streep, Philip Seymour Hoffman, Amy Adams and Viola Davis.

“Not many places can say they’re premiering new work by John Patrick Shanley,” Beeson said. Again, he doesn’t like to brag.

Shanley will visit campus throughout the fall for some rehearsals, the hosting of a community masterclass and the opening night performance on Nov. 21 in APSU’s Trahern Theatre. The famed playwright, however, is only one of several high-profile theatre and dance artists coming to the University this year as part of the Acuff Chair of Excellence program.

Established in 1985 by the legendary “King of Country Music” Roy Acuff, the chair is an endowed professorship designed to bring regionally and nationally acclaimed artists together with students, faculty and community members in a creative environment. The chair, administered through the Center of Excellence for the Creative Arts, rotates each year between creative arts departments at APSU, with the Department of Theatre and Dance hosting it this year.

“We have a unique challenge because we have so many areas we want to incorporate and focus on,” Beeson said. “We got someone from playwrighting/acting, we got directing, a choreographer, and flying, which covers tech. Everyone is covered, every concentration is covered.”

Flying? We’ll get to that.

“If you focus only on theater, the dance students don’t get to take advantage of this opportunity,” Rennerfeldt said. 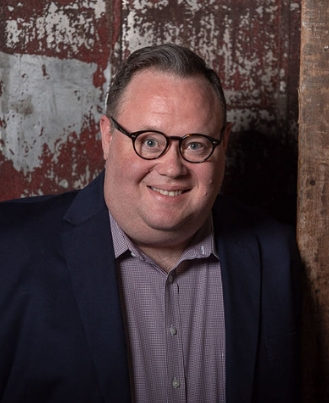 Famed Atlanta-based theatre director Freddie Ashley is scheduled to direct “Five Savory Dishes,” and he will also teach an Acuff Seminar Class every Monday to APSU students this fall. Ashley is the artistic director of Actors Express, and he won Atlanta’s top theatre award – a Suzi for Best Director of a Musical – for his production of “Grey Gardens.” He has also been nominated for his work directing “Rent,” “The Rocky Horror Picture Show,” “End of the Rainbow,” “Spring Awakening,” “Becky Shaw,” “Mauritius” and “Dark Play or Stories for Boys.”

In the spring, director and choreographer Antoinette DiPietropolo will use her time as Acuff Chair to direct and choreograph “The Addams Family” at Austin Peay April 23-26. She recently helmed several major productions in New York City, including “Hairspray” at the Argyle Theatre and “Mamma Mia” at the John Engeman Theatre. Her direction on “The Ride” led that play to receive a 2013 Drama Desk nomination for Unique Theatrical Experience. 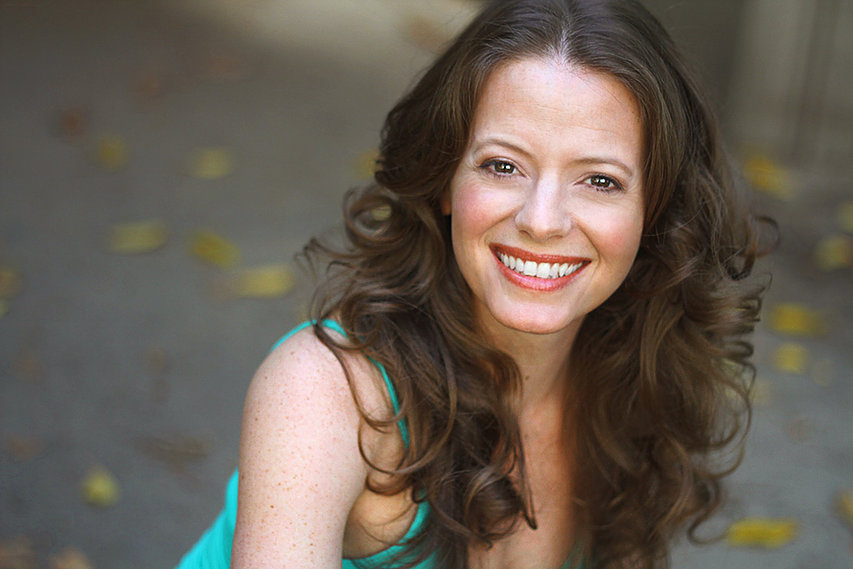 The APSU production of “The Addams Family” will also benefit from the expertise of two other Acuff Chairs. ZFX Flying Effects, the largest theatrical flying company in the world, will be on hand to create what is believed to be the first APSU performance with flying effects. During the show, Ronald Keaton, an equity actor and noted Chicago performer, will tackle the role of Uncle Fester. 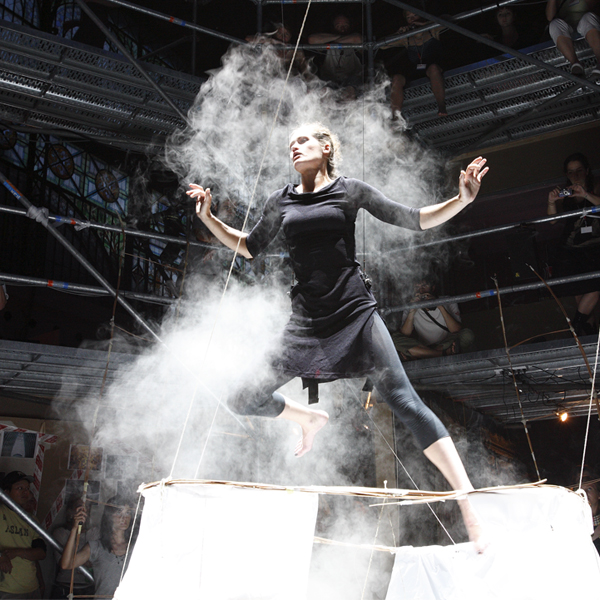 ZFX Flying Effects is the largest theatrical flying company in the world.

Keaton has acted in all of the city’s major venues, including the Goodman Theatre, Chicago Shakespeare, Marriott Theatre, Drury Lane – Oakbrook, Theatre Wit, Oak Park Festival Theatre and the First Folio Theatre. His solo play, “Churchill,” had a successful six-month run off-Broadway in 2015 and is currently touring around the country. 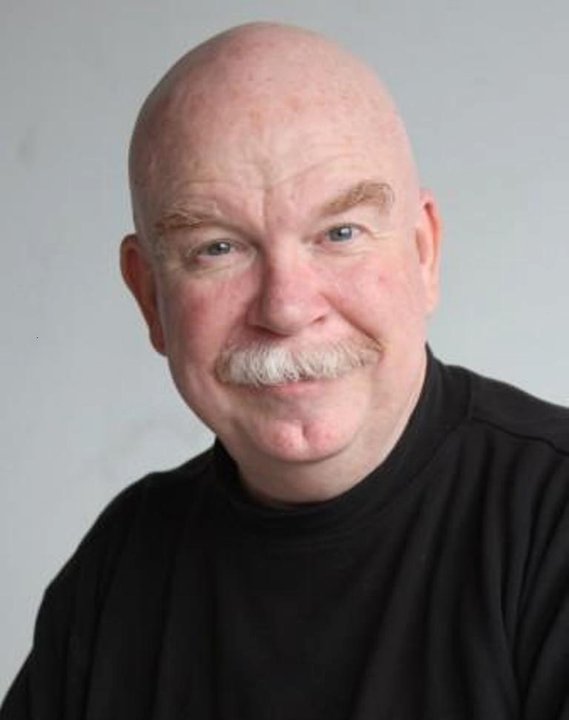 Additional information on this year’s season will be released throughout the coming academic year at Austin Peay. To learn more about this year’s Acuff Chairs, visit www.apsu.edu/theatre-dance/acuff. 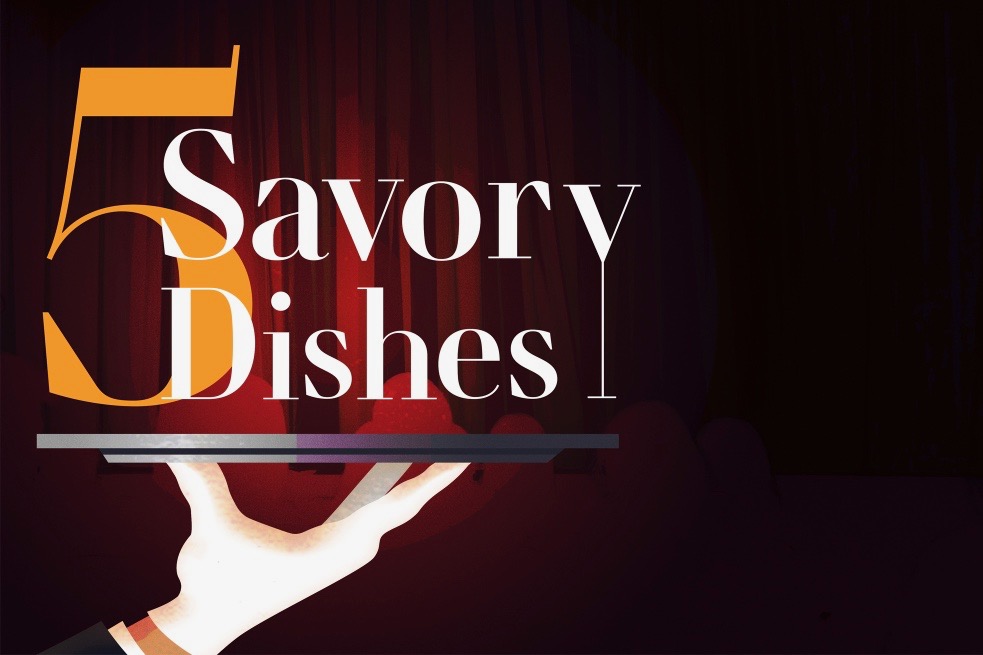