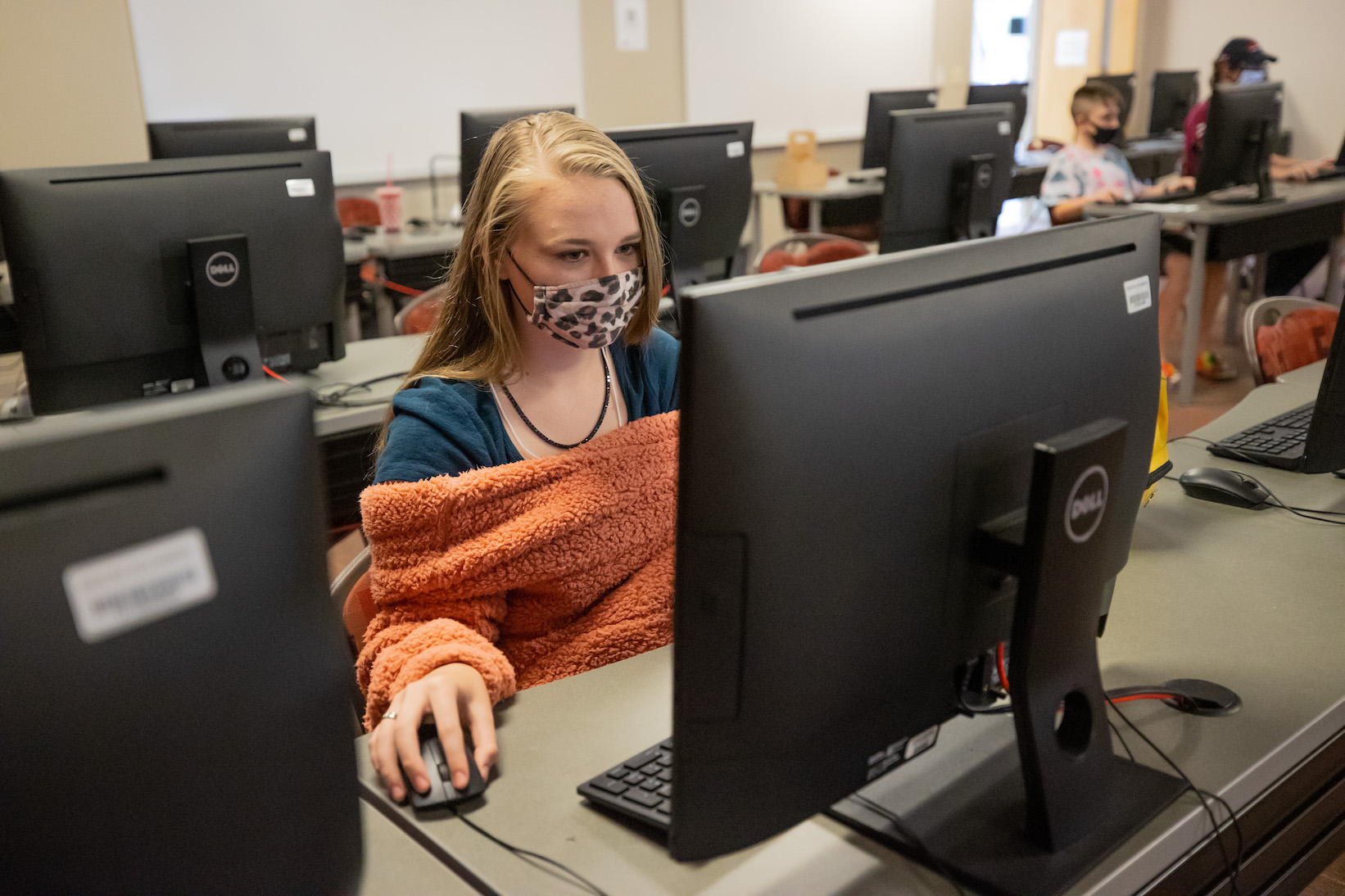 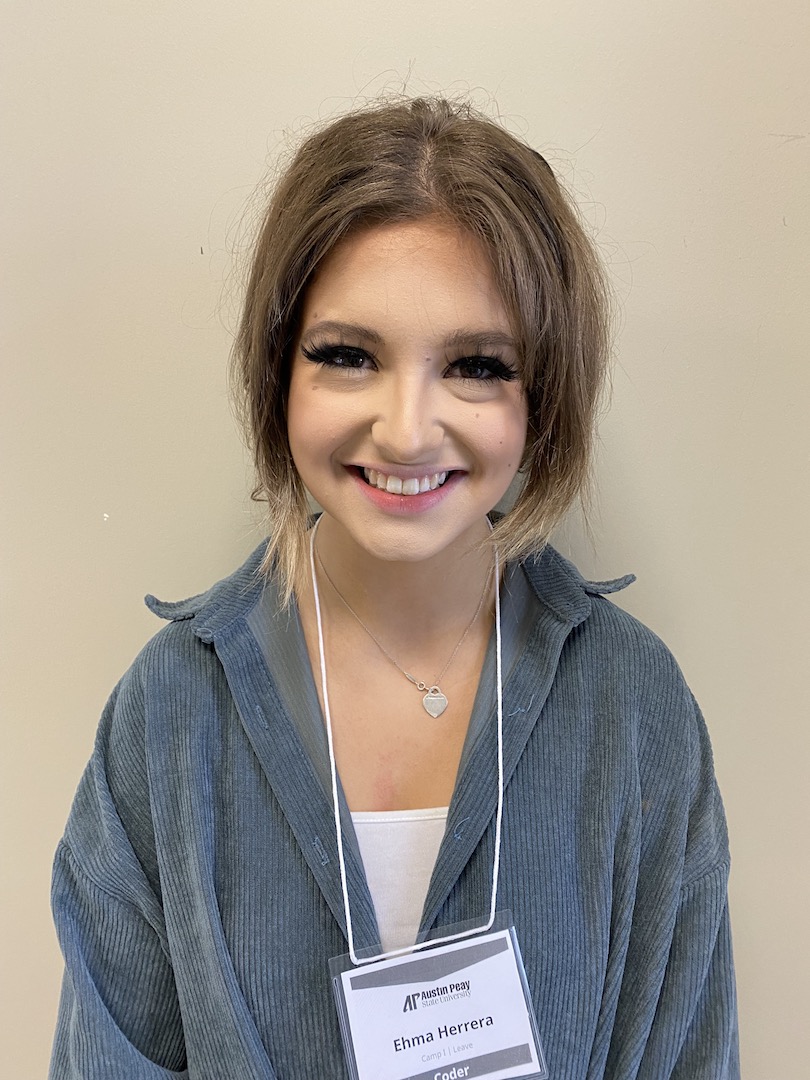 Austin Peay State University hosted a girls-preferred coding camp this summer to give girls or young women a space to feel more comfortable in an often boy-dominated experience.

“Everyone here, especially the instructors, has become like friends, honestly,” said Herrera, who recently graduated from Clarksville Academy and plans to attend Samford University this fall. “I think they’ve all become really great friends of mine but also taught me so much that I would never have been able to learn at home.”

“We got so many more girls than I ever expected,” he said.

Another student was Isis Palmer, a longtime Minecraft player. She spent the week learning more about the game in hopes to use this information in her future gaming sessions.

“We’ve been working on like code, and how to program Minecraft into making it,” said Palmer, who will be a freshman West Creek High School this fall. “If we were to go further, we would probably be learning how to program worlds and stuff.” 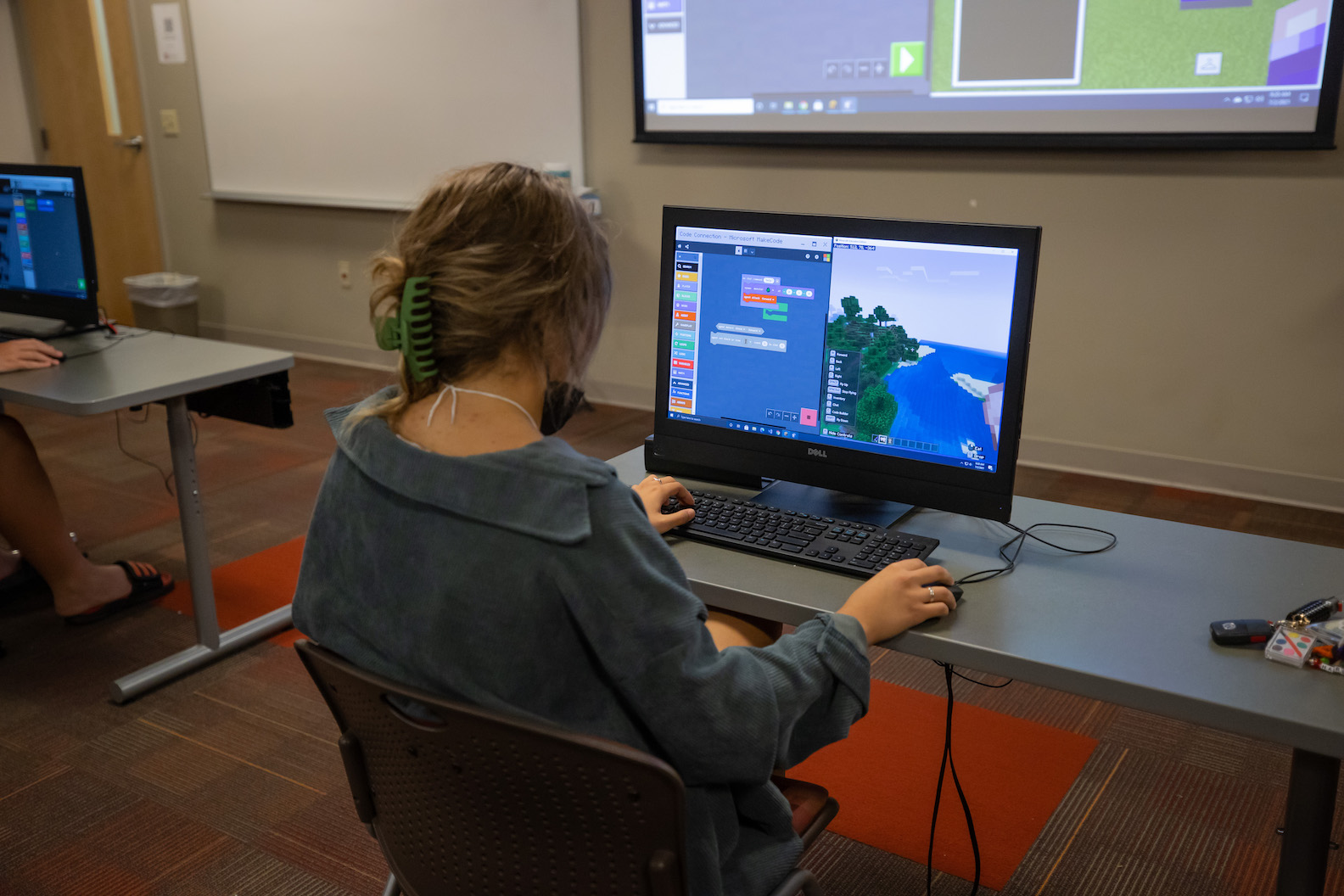 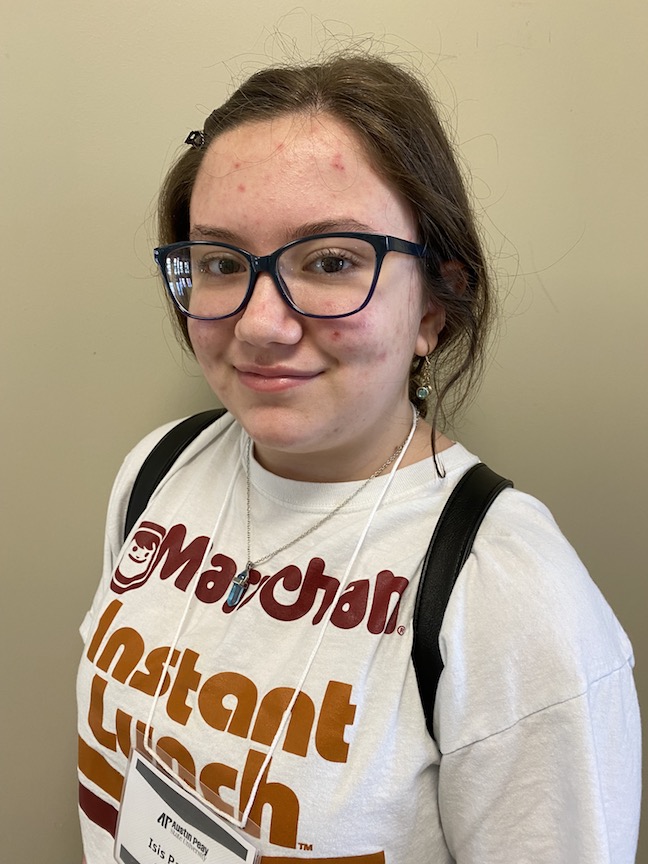 Austin Peay’s 10 summer coding camps started on May 31 and wrapped up on July 2. They included the popular “Make Your Own Website” and “Make Your Own Video Games” camps.

Current computer science bachelor’s and master’s students and alumni took the lead on teaching the camps.

Each Friday, the campers also got to speak with Google employees, learning what it’s like to work for Google and what the future holds for computer scientists.

Because of a $40,000 grant from Google, students who attended the camps got a steep discount. The first half of campers who signed up got a 90% discount off the normal $99 price. All other campers will had a 60% discount.

Austin Peay also offers a monthly series of Junior Coder Classes for 3rd-5th graders and for 6th-8th graders. Those classes are scheduled to resume in September. 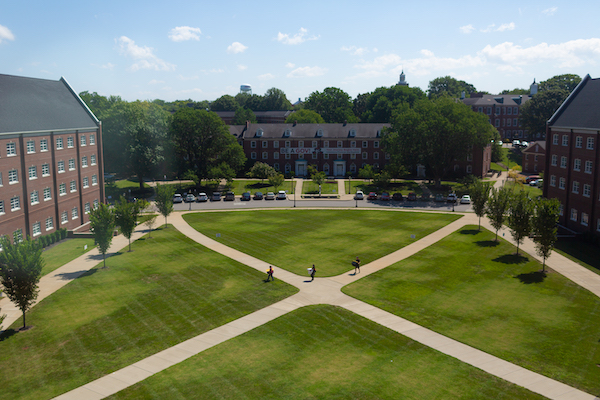 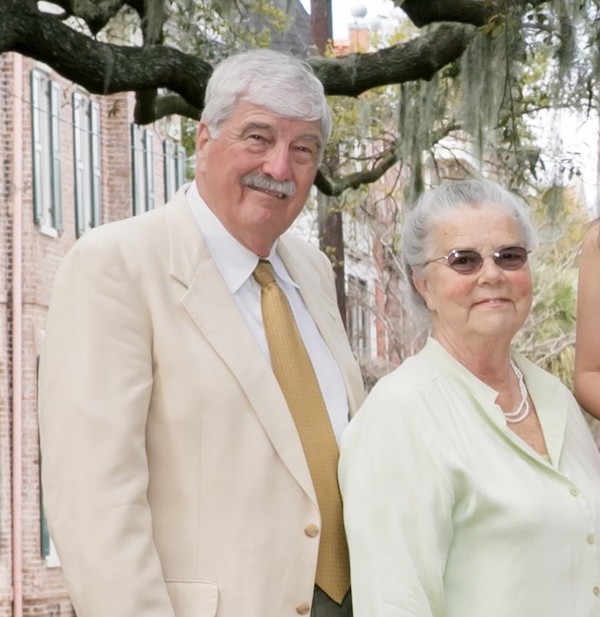