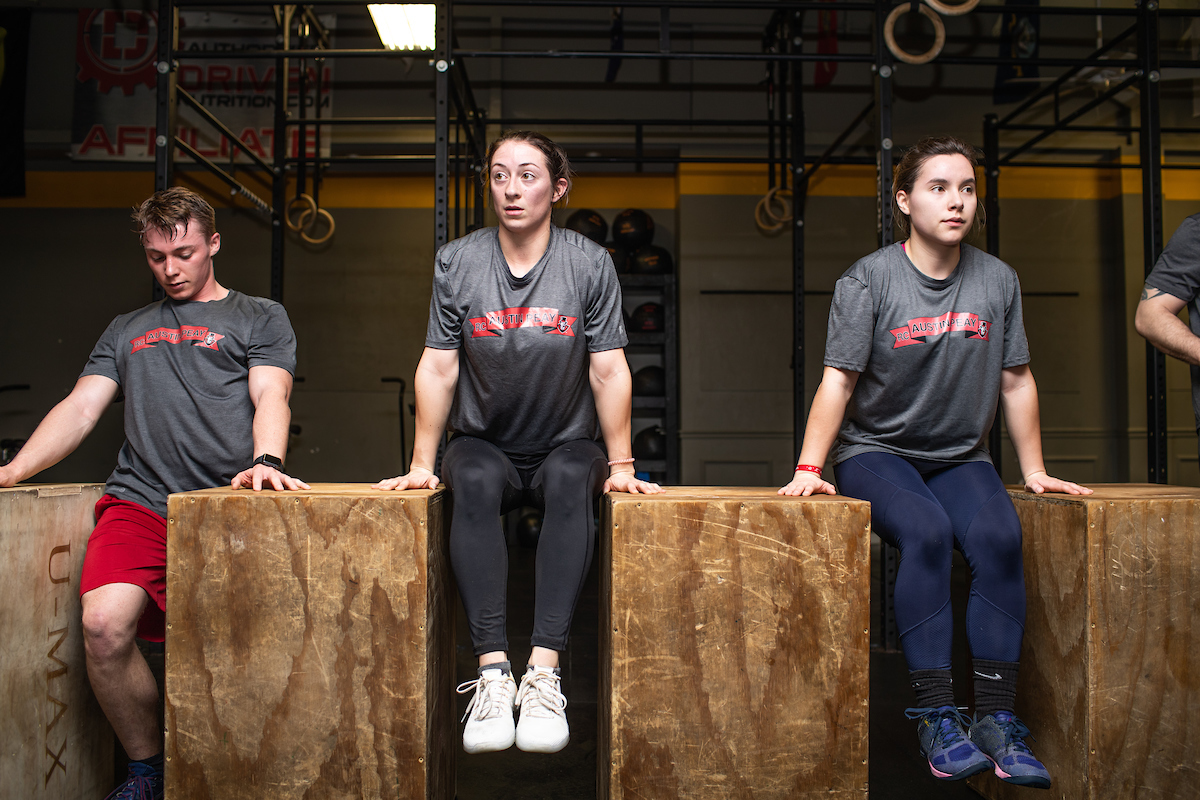 Jasmine Barrios, right, is competing at Xavier this weekend.

None of the Austin Peay teams that competed at Xavier won a competition, but five of the cadets earned a spot on the Ranger Challenge team slated to compete at the Sandhurst military skills competition at West Point.

“They all did pretty good, kept a positive attitude and didn’t quit," said Keith Colman, the team's coach and a military sciences instructor at APSU. "It was hard to cut a few of them.”

The Ranger Challenge team will compete in a 24-event mini-competition Feb. 29 and March 1 at Austin Peay. The mini-competition will mimic Sandhurst and include events such as land navigation, rope bridge and foot march.

That victory qualified the team for the second straight year for April’s globally renowned Sandhurst military skills competition at the U.S. Military Academy at West Point, New York. At last year’s competition, the cadets finished 29th against the best teams from the U.S. service academies and from academies across the world.

To improve on that finish, the team is sending eight ROTC cadets to Feb. 15’s Xavier University Ranger Challenge. Those eight will vie for the final four spots on the Sandhurst team.

“We’re using the Xavier competition as an assessment to figure out who we need to bulk up our team for Sandhurst,” ROTC Cadet Ryan Nanzer. “I honestly think our team is pretty stacked right now.

“We’ve been training our butts off, trying to get in shape. I’m excited to see what happens.” 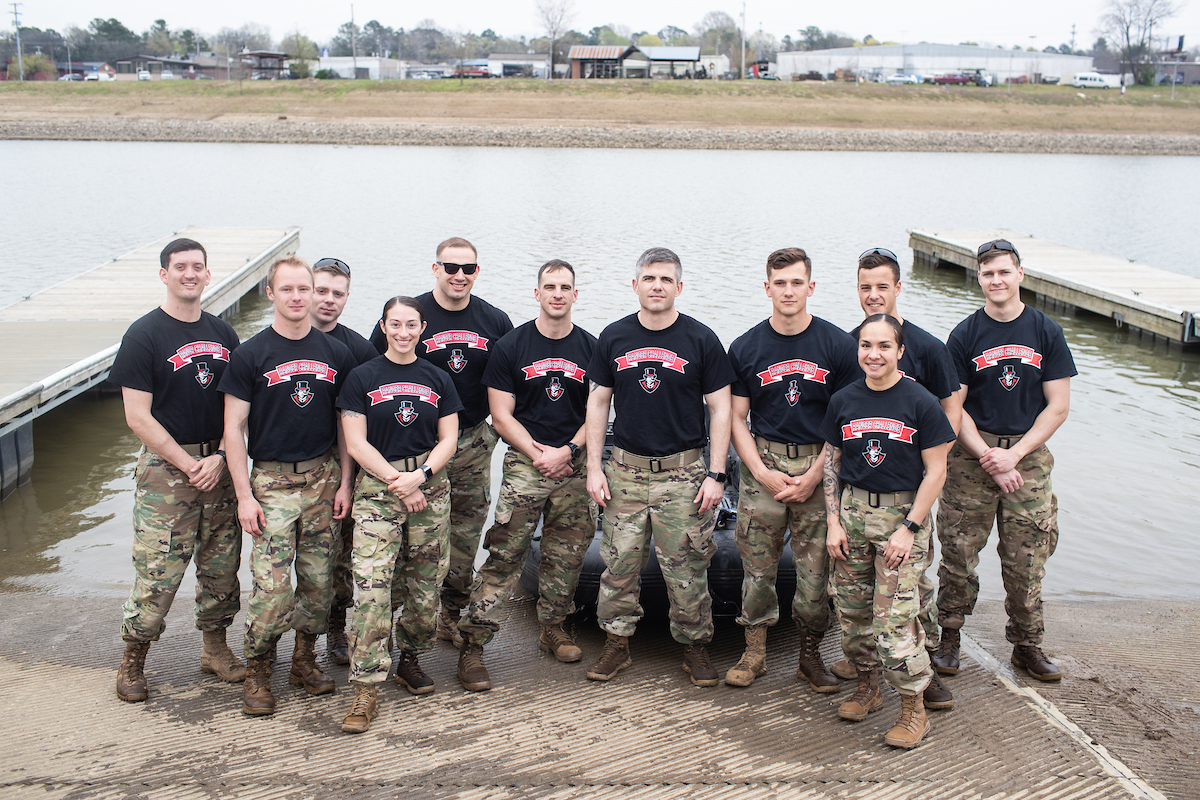 Meet the cadets competing at Xavier

Nanzer has earned his spot on the Sandhurst team, along with six other cadets, most of them veterans from last year’s competition. The eight cadets heading to Xavier have not.

They’ll compete in teams of two at Xavier. The cadets are:

They know they’re representing Austin Peay at a competition of universities from across Michigan, Ohio, Kentucky, Indiana and Tennessee. But they also know they’re competing against each other to make the Sandhurst team.

“From the beginning of the semester, I feel like I’ve been working pretty hard,” said King, who’s studying computer science at Austin Peay. “I get a shot at competing at the next level, at Sandhurst. Aside from my studies, that’s top priority right now.”

Fine, who’s studying chemistry, agreed: “It will be interesting going into this competition. I think this will be a new experience for us because we’ll be competing against everyone else and against ourselves.”

The cadets will endure 13 hours of nonstop Army skills tests, it will be “Go, go, go,” Fine said. “But this semester, we’ve been preparing for this. It’s about teamwork, everything as a team.”

Ellis, who’s studying criminal justice, added: “We’ve been up every morning at 5 a.m. We’ve run, we’ve rucked as a team because it’s a team sport, you’re only as fast as your slowest person.”

The cadets want to win at Xavier for Austin Peay.

“We’re going to compete to win, but we’re also competing against ourselves to see who makes Sandhurst,” King said.

Added Barrios, a communication major: “We’re going to remember that we’re all one team, but at the same time, in the back of our minds, we’ll know our partner is our competition. That’s going to be difficult for me.”

To learn more about the Austin Peay ROTC program, go to www.apsu.edu/rotc/. 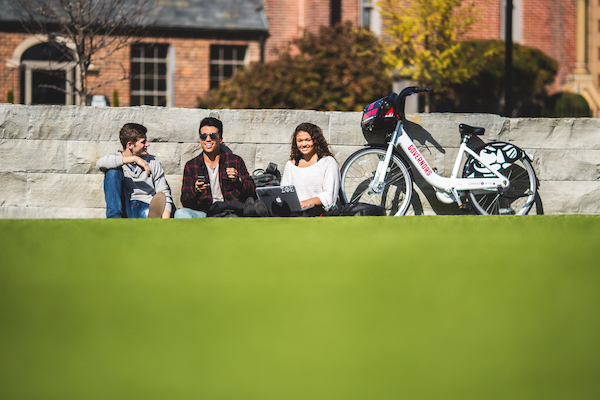 The project will consist of a new, 10-foot-wide asphalt walkway that spans a little more than half a mile, from Kraft Street to Robb Avenue. 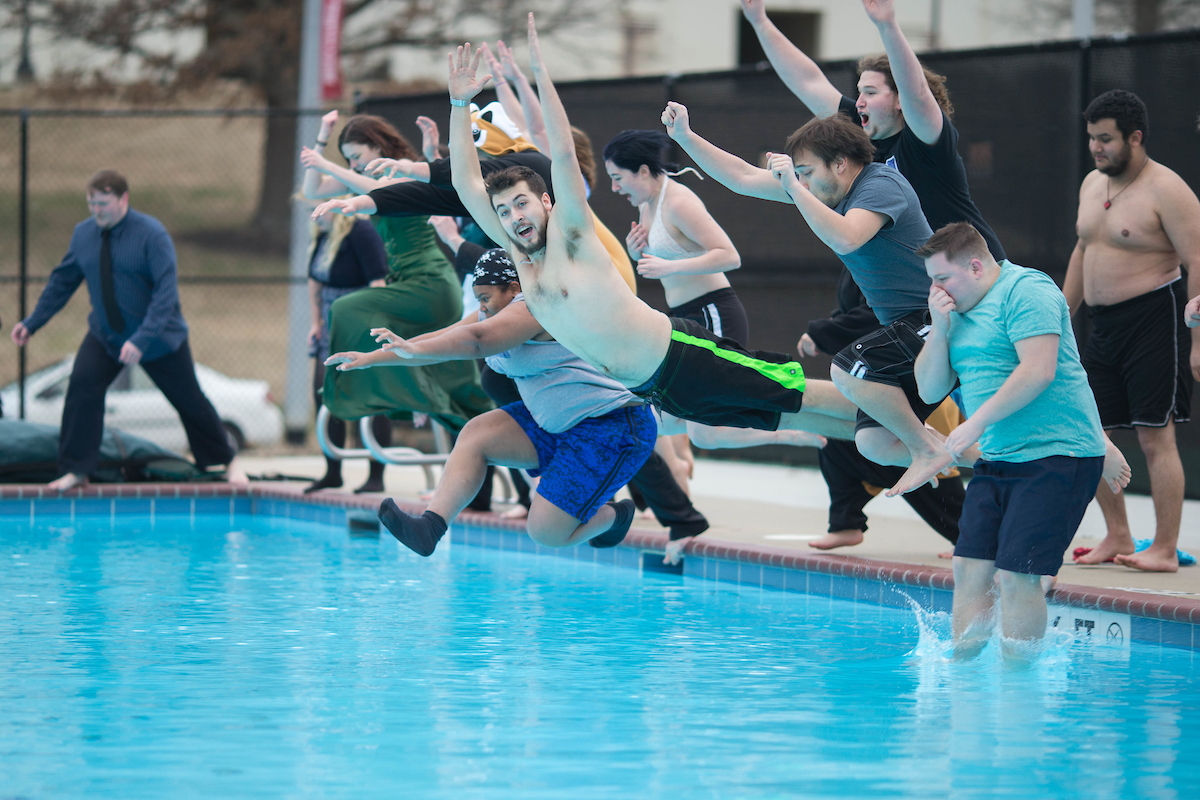 Join hundreds of brave souls from 10 a.m.-noon on Saturday, Feb. 22, at the Foy Fitness and Recreation Center pool and support Special Olympics Tennessee athletes by taking a chilly dip. 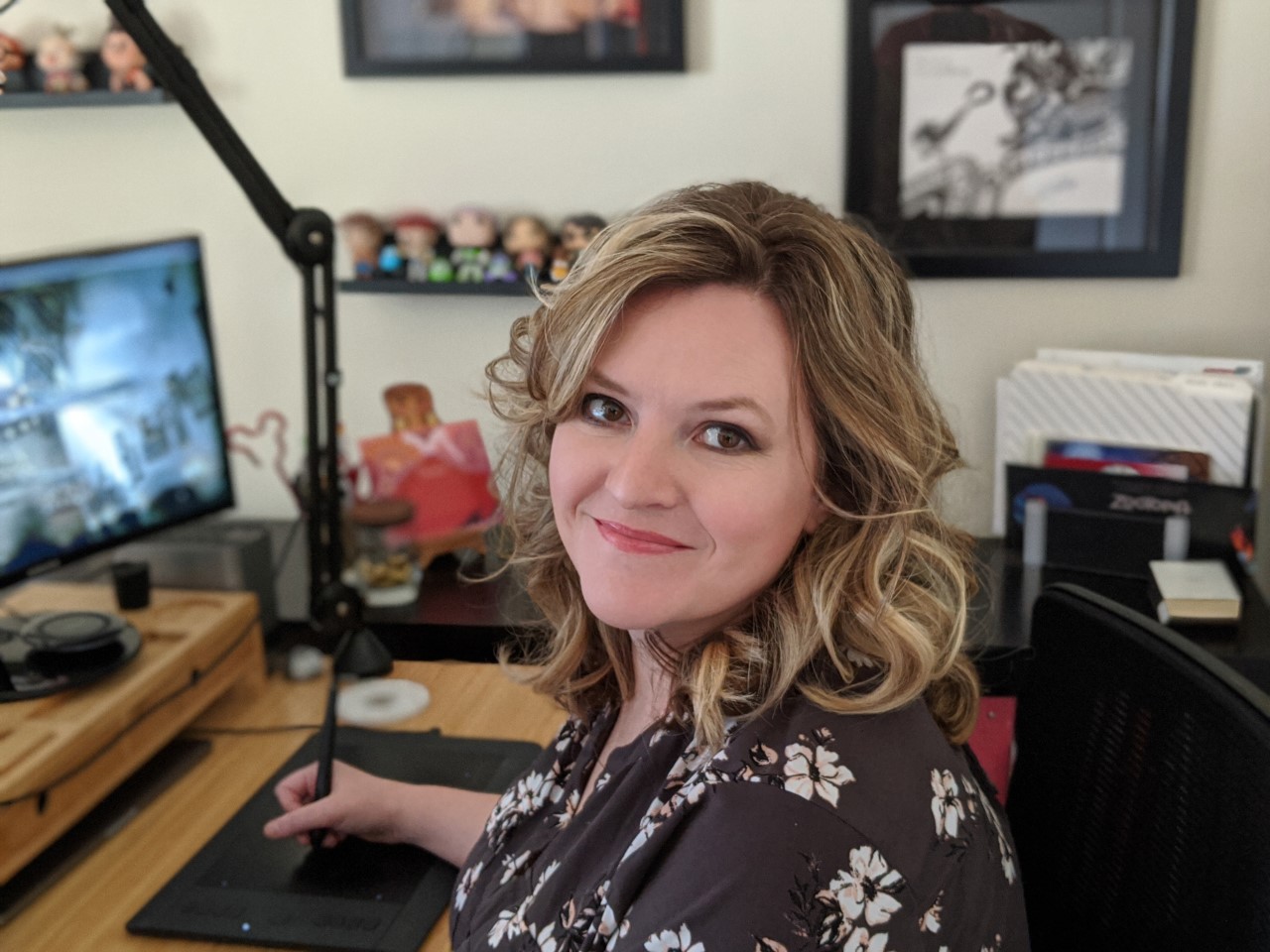 Clarksville artist who worked on 'Frozen II,' 'Deadpool,' 'Game of Thrones' to speak at Austin Peay

Heather Abels, who works in major film, TV and animation studios such as Walt Disney Animation Studios, will deliver a free lecture at 6 p.m. Wednesday, Feb. 26. The lecture is open to the public.