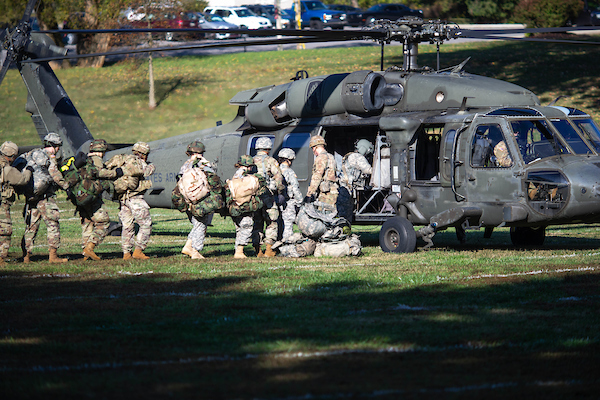 CLARKSVILLE, Tenn. – It’s official – Austin Peay State University is home to one of the best Army Reserve Officers’ Training Corps (ROTC) programs in the nation. On Dec. 16, the U.S. Army Cadet Command announced the eight winners of the 2019-2020 MacArthur Awards, with APSU’s Governor’s Guard winning the award for the 7th Brigade.

The MacArthur Award recognizes the eight schools, selected from among the 274 ROTC units nationwide, as the top programs in the country. This marks the eighth time the APSU program has earned the award in the last 26 years.

“I am extremely proud of our cadets and our cadre/staff,” Lt. Col. Eric Westphal, APSU professor of military science, said. “Tireless effort in the pursuit of excellence is well nested in our brigade’s command philosophy as it is with the guidance and intent passed down from the University's president, Dr. Alisa White. APSU is a family, and we are happy to be a part of an organization that truly cares about its people and the mission of creating future military and community leaders.” 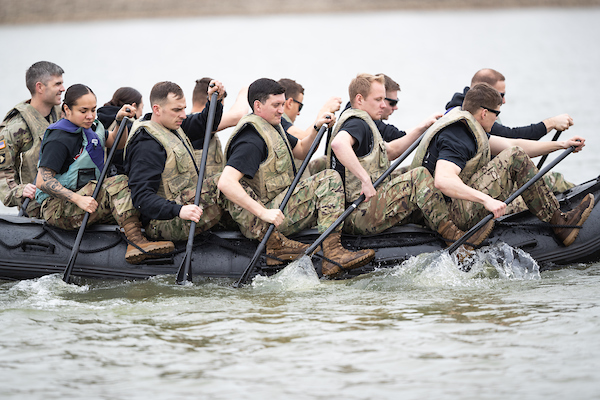 Cadets train on a Zodiac boat in the Cumberland River.

The awards, presented by Cadet Command and the Gen. Douglas MacArthur Foundation, recognize the ideals of “duty, honor and country” as advocated by MacArthur. The award is based on a combination of the achievement of the school's commissioning mission, its cadets’ performance and standing on the command's National Order of Merit List and its cadet retention rate.

“Austin Peay State University's Army ROTC Program is one that is built upon a foundation of character and clear vision; excellence through pursuit of skillful and tested leadership,” Westphal said. “Each semester we work to establish the goals which must be accomplished. This is to ensure it is absolutely clear to all who commit to this path, what it will take for the future opportunity to lead others through selfless service to a grateful nation.”

Twelve Austin Peay ROTC students – including the University’s first-ever cadet to go to the Jungle Warfare School in Hawaii – attended multiple training schools during the summer. The  University also sent its first cadet since 2006 to Army Mountain Warfare School in Vermont and the third and fourth cadets ever to U.S. Military Academy Cadet Summer Training at West Point, New York.

APSU's program is built "upon a foundation of character and clear vision."

The awardees of the General Douglas MacArthur Award, selected by their brigade commanders as the top performing program, are:

For more about the Governors Guard ROTC at Austin Peay, visit www.apsu.edu/rotc.

Austin Peay State University opera theatre students in the Department of Music have been working hard to create an opera piece that covers the events of 2020 in a unique way. 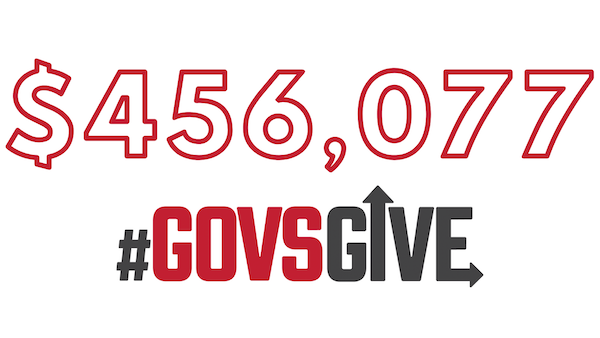 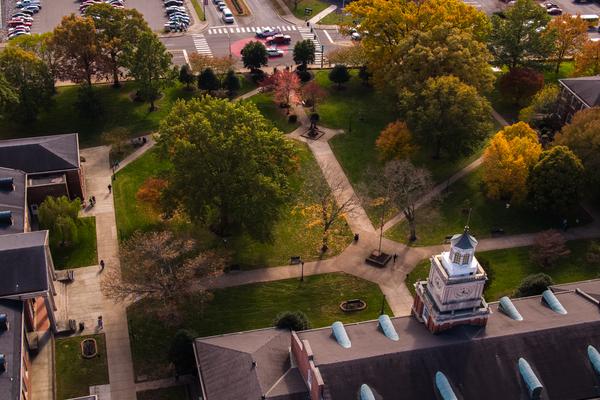