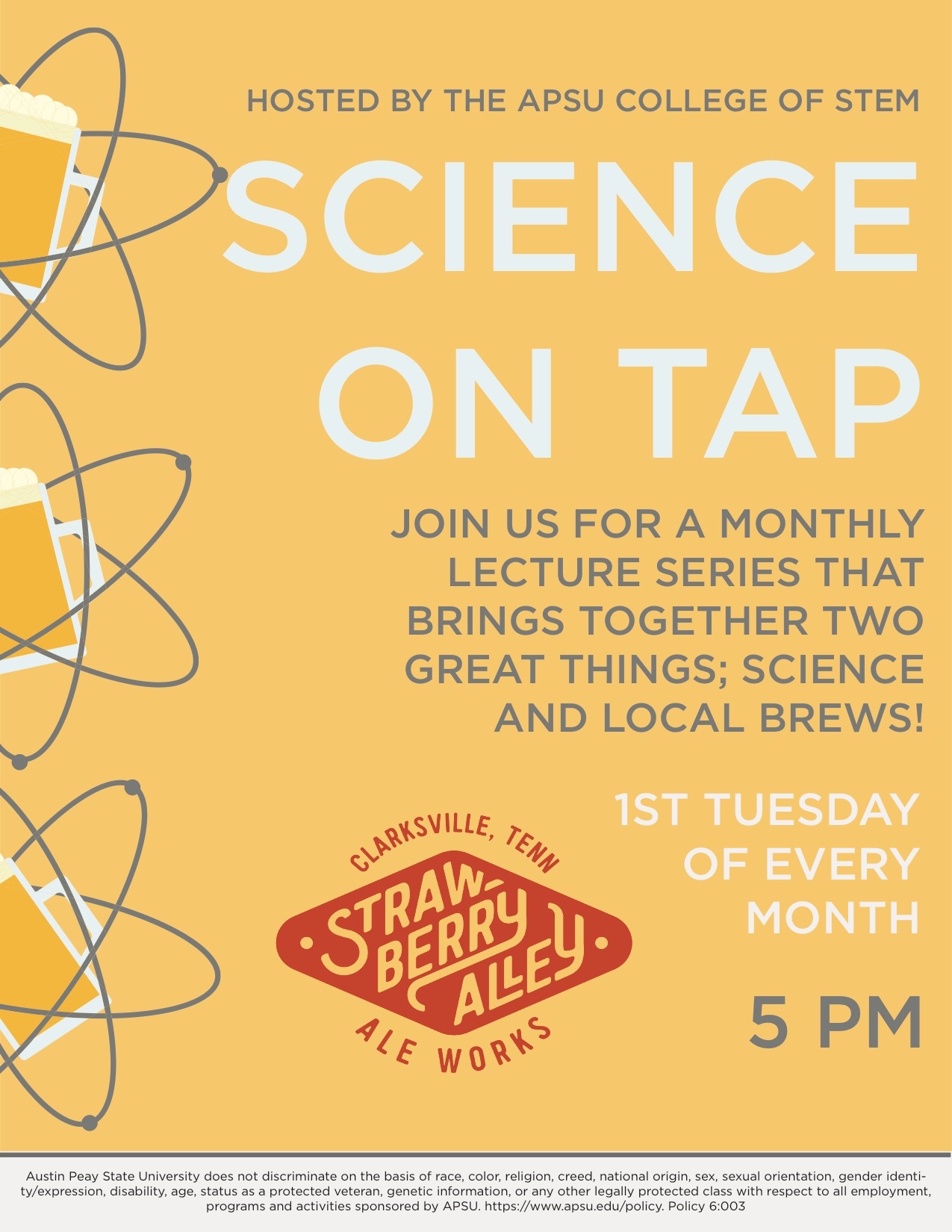 Take, for instance, his description of a hypernova (which is basically supernova’s bigger and more energetic brother that forms a black hole inside its starry shell): “It becomes what we call a self-eating watermelon, the black hole eats the star from the inside out.”

And spaghettification happens to unfortunate souls who step into wormholes: “For us on the outside, we’re seeing younger brother falling in, we say, ‘Bye,’” Smith said. “To them they see us as they are agonizingly stretched for, to them, hundreds of millions of years.”

Smith – an astrophysicist who teaches in the Department of Physics, Engineering and Astronomy – will discuss black holes at 5 p.m. Tuesday, Sept. 3, at Austin Peay’s first “Science on Tap,” a monthly lecture series that unites two great things: science and local brews.

The series is hosted by APSU’s College of STEM on the first Tuesday of every month at Strawberry Alley Ale Works.

MAJOR DISCOVERY AT HEART OF LECTURE 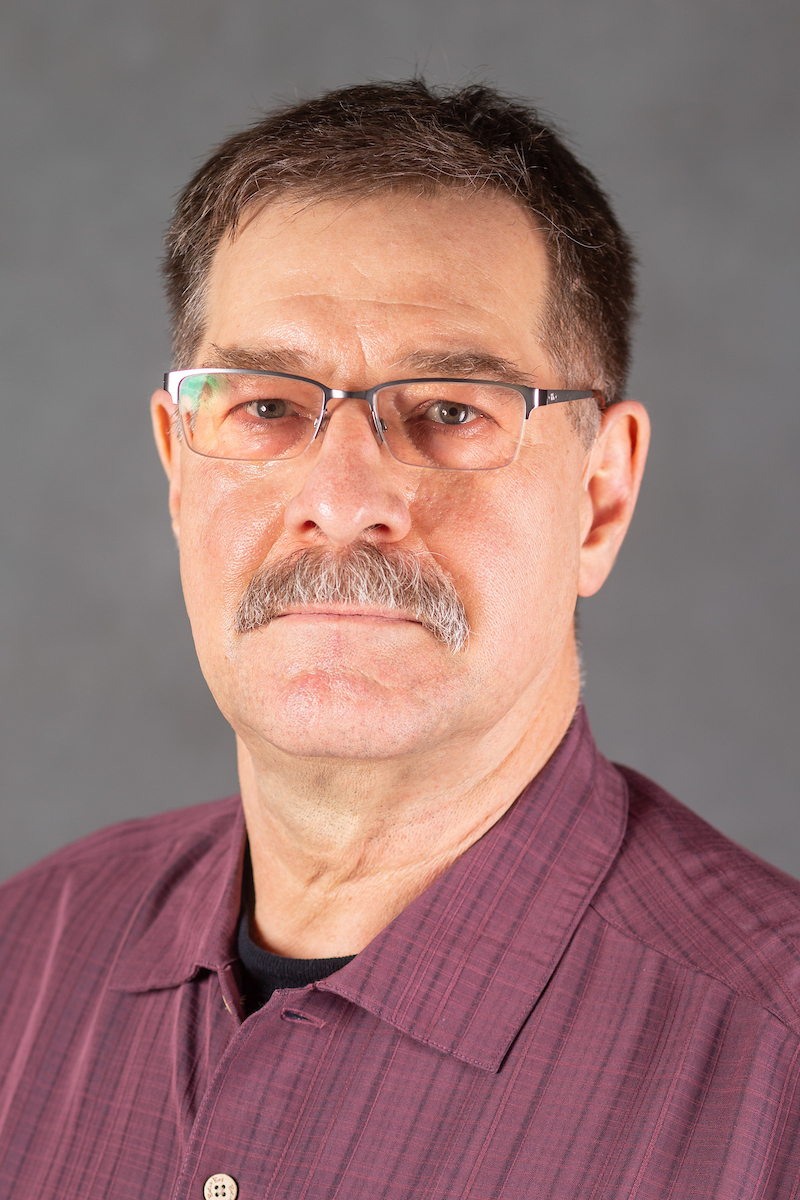 Smith will center his lecture on the first-ever image of a black hole captured earlier this year. Event Horizon Telescope – a global collection of telescopes – spotted the black hole in the Messier 87 galaxy about 55 million light-years away.

But he’ll also talk about the basics and the fun stuff about black holes.

“I’ll talk about what a black hole is, the theory, the discovery and the description of a black hole, how big they are and what that actually means in physical size,” Smith said.

“This is all really neat stuff,” Smith said. “‘Science on Tap’ is a great way to spend a Tuesday evening meeting members of the community, meeting Austin Peay people, having fun and learning something about science.”

The next “Science on Tap” is scheduled for 5 p.m. Oct. 1, when APSU chemistry professor Dr. Allen Chaparadza will discuss how to make beer, aka fermentation. Future topics could include Clarksville’s sinkhole topography, the newly discovered Screaming Eagle Crayfish and the New Madrid Fault. 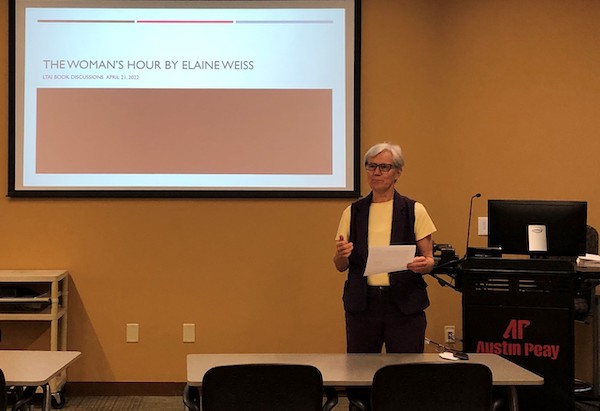