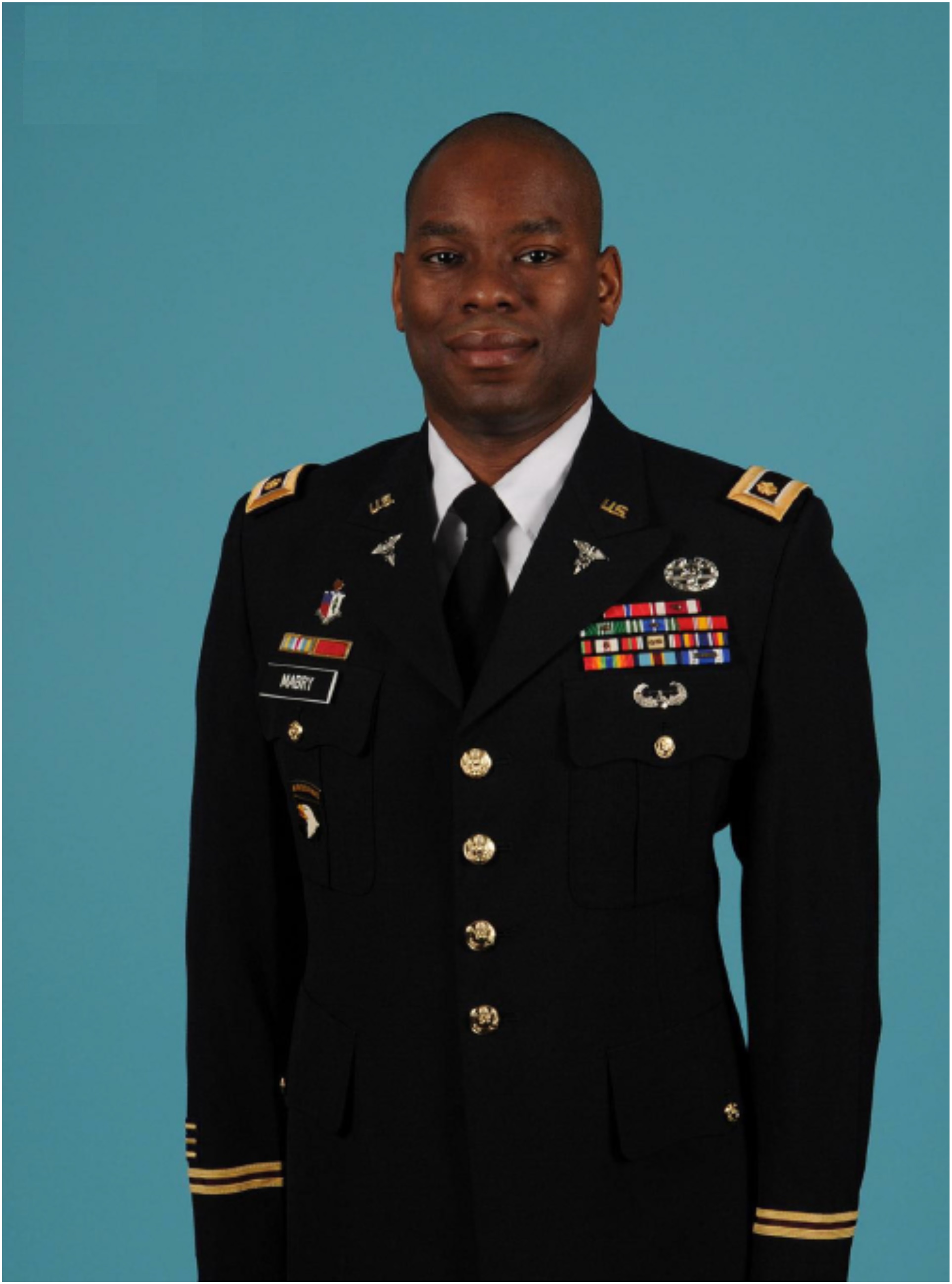 The Reserve Officers’ Training Corps at Austin Peay State University is celebrating its 50th year. To mark the occasion, each month through the end of the year, we’ll share one story of a Governor’s Guard alumni or former leader. This month, we share the story of APSU alumnus Maj. Gregory Mabry.

In 2016, Mabry was inducted into the inaugural class of the national hall of fame for the Army Reserve Officers' Training Corps, but the Clarksville-native’s successful career began in the late 1990s, when he joined the JROTC program at Northeast High School. That’s where he honed his skills, attending competitions with his team. During one particular event held at Austin Peay, Mabry’s life changed. After displaying his excellence at the competition, he earned a four-year APSU ROTC scholarship.

“I got that scholarship just by being exposed to the program from the Junior ROTC in high school,” Mabry said.

He felt at home with Austin Peay’s ROTC program and enjoyed the discipline and friendship that came it.

“I decided that this is the environment that fosters enjoyment and support in academic and athletic excellence, and I’d like to do this for the rest of my career,” Mabry said.

The APSU ROTC program taught Mabry many things that have shaped his life and career. The motto, “Scholar. Athlete. Leader,” is a big part of the program’s goal and had a significant impact on him.

“This program taught me time management,” he said. “It also taught me that I can do anything as long as I focus and utilize my team. I was able to excel academically and support the nation through military actions and leadership.”

Mabry views the APSU ROTC program as the “foundation” of his career. The program offers many advantages to an APSU alumnus.

“The awesome thing about being an APSU ROTC alumni is you have access to the resources of my fellow prior service cadets,” Mabry said. “You have top leadership in the ROTC instructors and the resources of Fort Campbell to enhance my military learning.”

Mabry was a faculty candidate to the Department of Behavioral Science and Leadership at the U.S. Military Academy at West Point, New York, in 2015 and earned nominations to the U.S. Army Astronaut Candidate Program in 2016 and 2020. 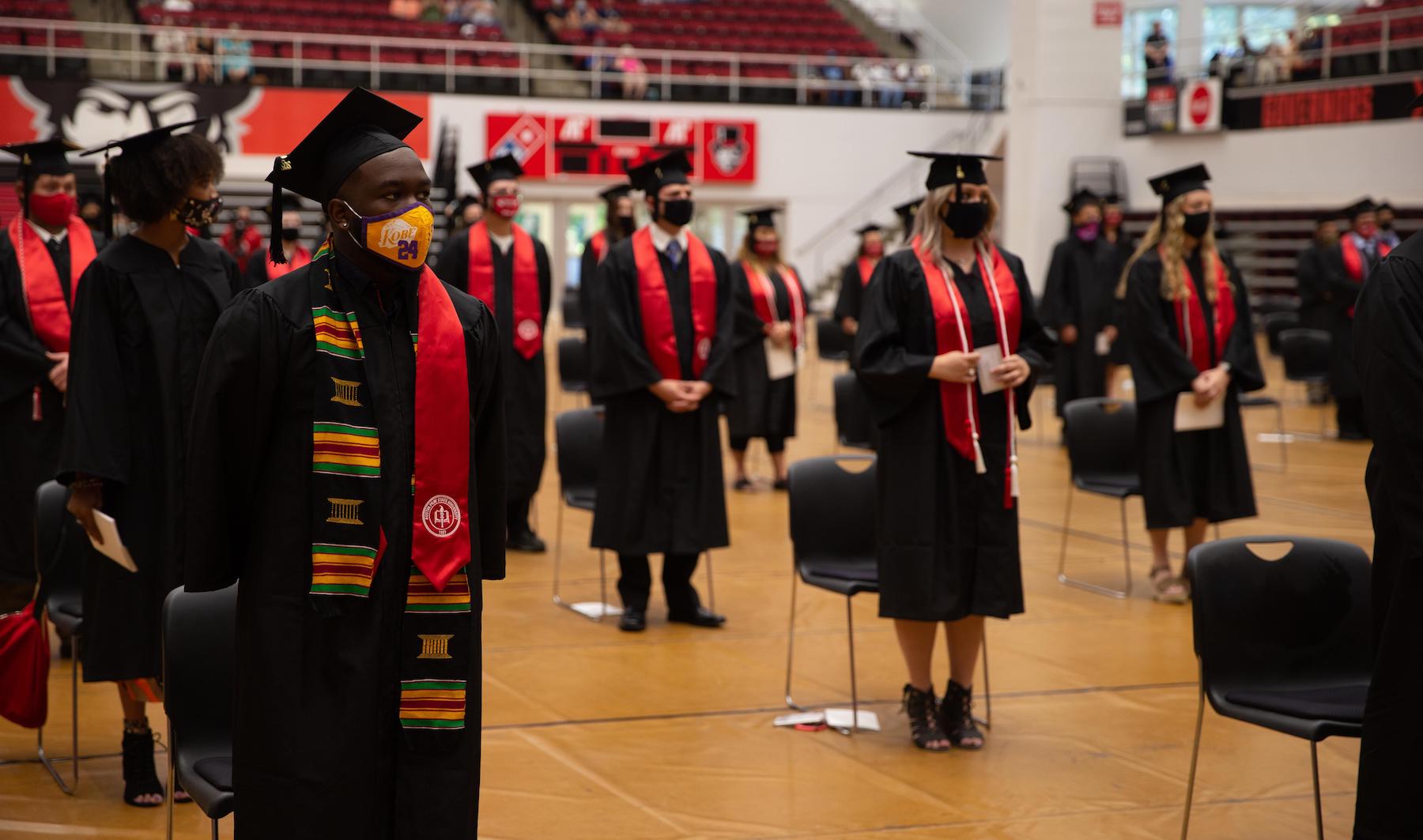 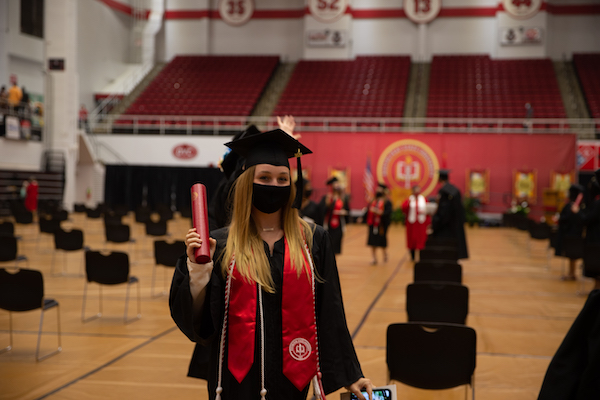