Other cool literature classes? How about zombies? 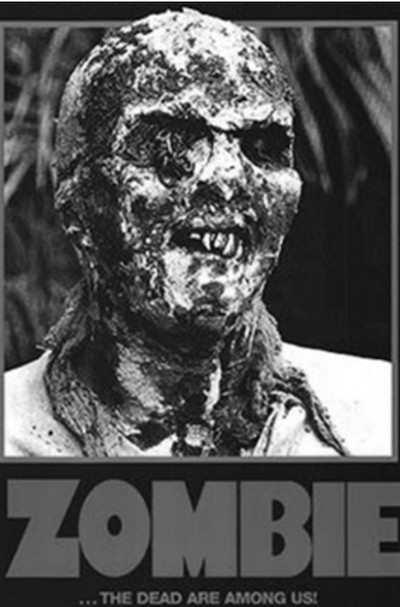 Last fall, Dr. Marisa Sikes, Austin Peay State University assistant professor of languages and literature, examined the cultural significance of the undead in her class “Zombies in Popular Film and Literature.” The course looked at the origins of these fictional creatures in the form of the early 20th Century Haitian zonbi on to the Americanized zombie, which has its roots in contagion-based apocalypse fiction.

The course was structured to give students a chronological look at how the zombie has developed over time through literature and film. 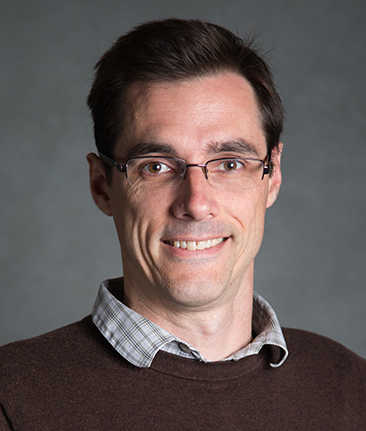 CLARKSVILLE, Tenn. – This May, the Austin Peay State University Department of Languages and Literature will journey to the fictional wizarding school of Hogwarts thanks to an innovative summer class, “Harry Potter: Contexts and Criticism.”

“We’ll spend a lot of time on close readings and analyses of the texts themselves,” Dr. Dan Shea, APSU professor of English, said. “I knew the stories were great already, otherwise I wouldn’t have taught a whole course on them. But I truly began to appreciate them only when preparing to teach the class and when discussing them in detail with students.”

Shea developed the class in 2018 for the University’s Maymester, and he offered it again in 2019 as part of a four-week study abroad trip to London. Many of his students were familiar with the books, having grown up reading them, but he designed the class for them to understand the series’ place in a larger historical and literary context. How are J.K. Rowling’s books, written for children and young adults, similar to William Shakespeare’s “Hamlet” and “A Midsummer Night’s Dream”?

“The books get better and better the closer you look,” Shea said.

The class’ required “close readings” will also reveal problematic elements within the texts because the books are also snapshots of the historical and cultural moments of their original publishing. Something written in the late 1990s will often land differently with readers in 2021.

“I really want the students to leave with a better understanding of scholarly approaches to children’s and young adult literature, and to popular literature and culture in general,” he said.

For information on Austin Peay’s Department of Languages and Literature, visit www.apsu.edu/langlit.