The program – which has a concentration in helicopters (or rotor wing) – is Tennessee’s first rotorcraft flight school that offers a bachelor’s degree. The program is designed to help veterans, Fort Campbell pilots and civilians pursue competitive careers such as flight instruction, aerial tourism and charter operations.

About 20 students make up the fall cohort in the program, and Nakutis expects more students to sign up.

“We’re really going to see this program take off with the number of students who are interested in it and who will seek that degree program,” she said.

Retired Sgt. First Class Craig A. DeBourbon is enrolling in the fall.

“This is an outstanding opportunity,” the 43-year-old said. “Rotor-wing flight in a Part 141 program is pretty rare. There are not a lot of schools offering this, and this is a fine-looking facility with beautiful helicopters. The academics are getting very well dialed in.”

Part 141 is the set of federal regulations that govern the structure and FAA approval of a flight school, which APSU is currently pursuing.

PROGRAM POISED TO TAKE OFF 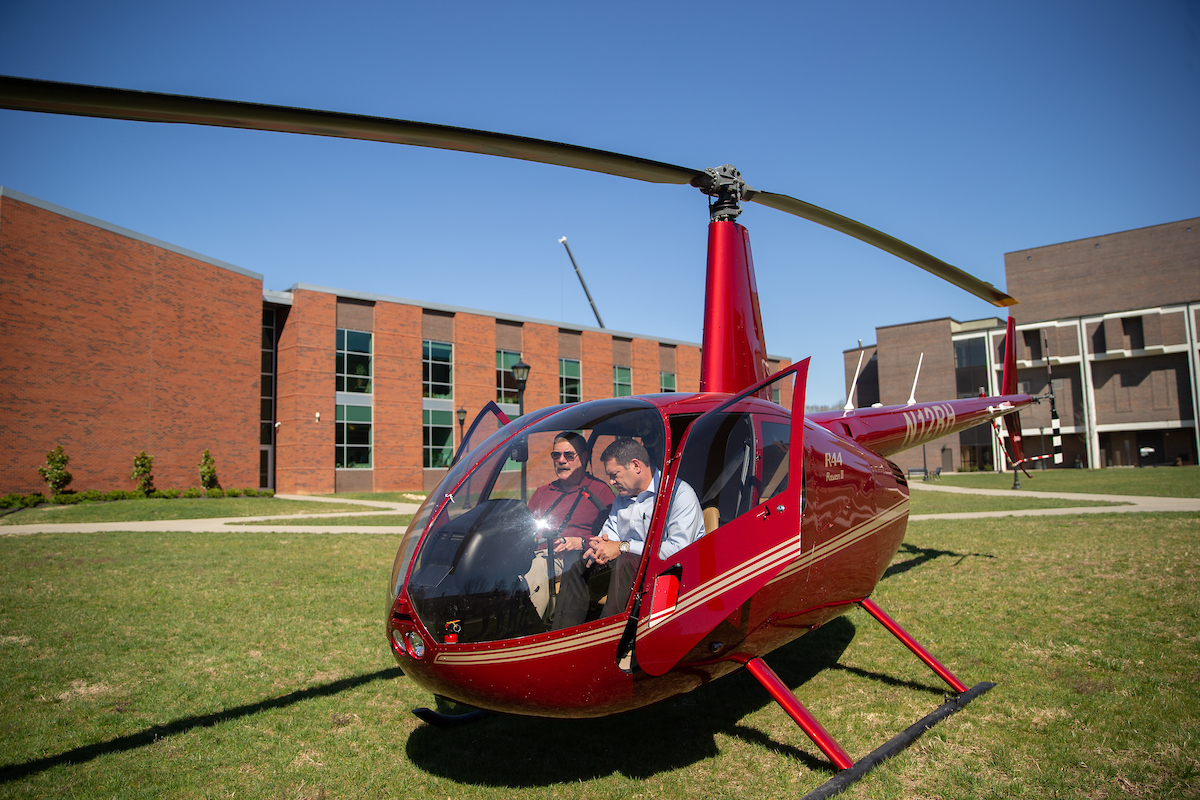 Austin Peay unveiled the rotorcraft program in January with the arrival of the first of three helicopters to campus. The University has two Guimbal Cabri G2s and one Robinson R44 Raven II in its fleet, all housed at Hangar 5 at Clarksville Regional Airport.

Also at the hangar is a classroom that will seat 30 students starting this fall, a flight simulation room, a computer work area for rotorcraft students and room for three flight instructors and a mechanic.

The program’s director, Charlie Weigandt, has the mechanic and will hire other instructors this summer.

The flight training device room will have a cockpit area and screens to put students in the pilot’s seat during simulations.

“We have technology in the classroom that’s as good as that in any Austin Peay classroom,” Weigandt said.

The student and office areas are nearing completion and should be ready by the fall semester, Weigandt said. He also hopes to have the Part 141 certification finalized by the summer.

OPPORTUNITIES OPEN UP FOR STUDENTS 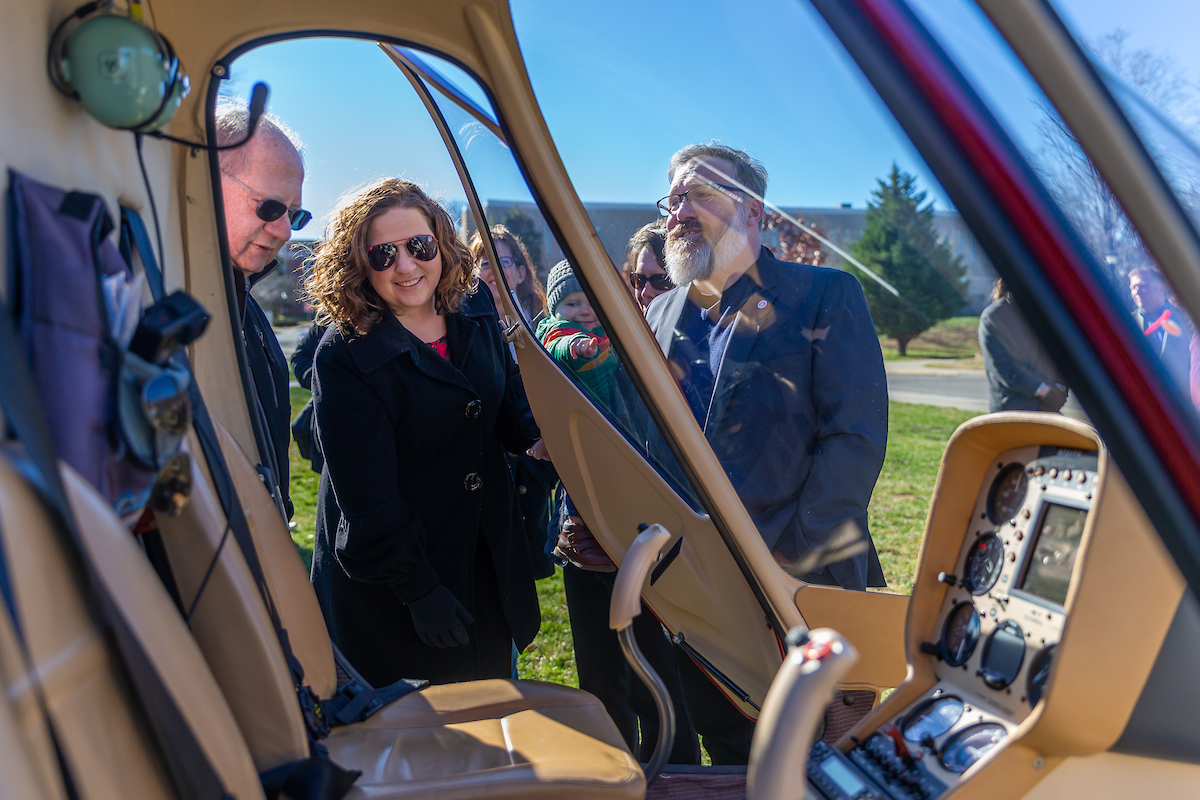 For the fall cohort, the timing is good.

“The whole industry of rotor-wing aviation is expanding because the airlines are hurting for pilots,” Weigandt said. “They’re drawing pilots from the rotor-wing community, and that’s opening up job opportunities.”

Weigandt is a 24-year U.S. Army veteran and founding member of the 160th Special Operations Aviation Regiment. After his service, Weigandt spent an additional 14 years as a contract flight instructor.

“I can speak from personal experience, having my bachelor’s degree before I went into the Army gave me an edge competitively when it came time for promotion and selection for programs,” Weigandt said. “That’s what we will give our students; it isn’t just the certificates, but also that degree to make them more competitive in the job market.”

“This is an obvious draw for veterans and active-duty soldiers, and the veterans educational benefits is a huge opportunity for them,” Weigandt said. “It brings in a new and dynamic program to the University, one that is very visible and exciting.”

DeBourbon has been drawn to helicopters since he first entered one in 1994.

“I’ve loved everything about helicopters since then,” he said. “I want to fly and get paid for it.” 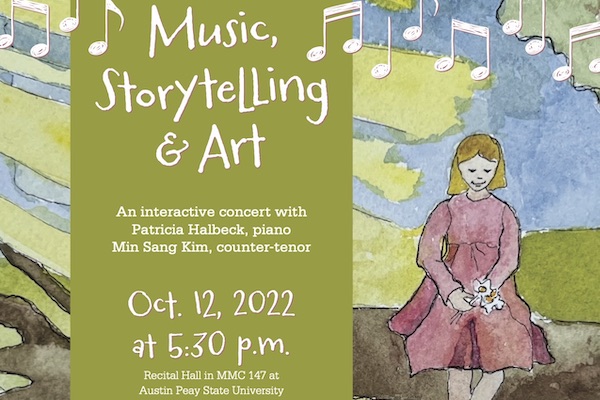 The free, family-friendly event will allow anyone aged 4 to 99 to engage with Beethoven and Chopin through words and images. 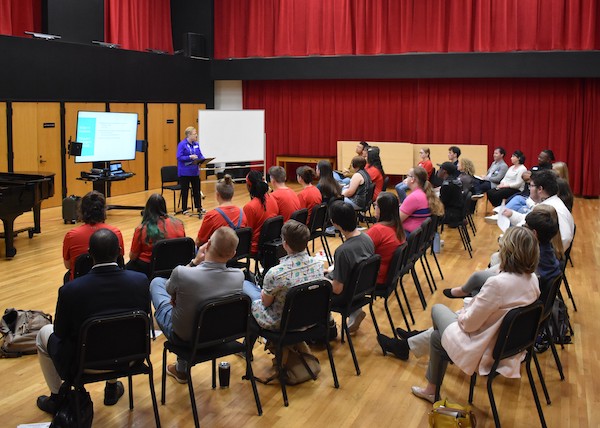 Dr. Michael Chandler, APSU assistant professor of music, is chair of Tennessee's collegiate NAfME organization, and he helped bring this event to campus. 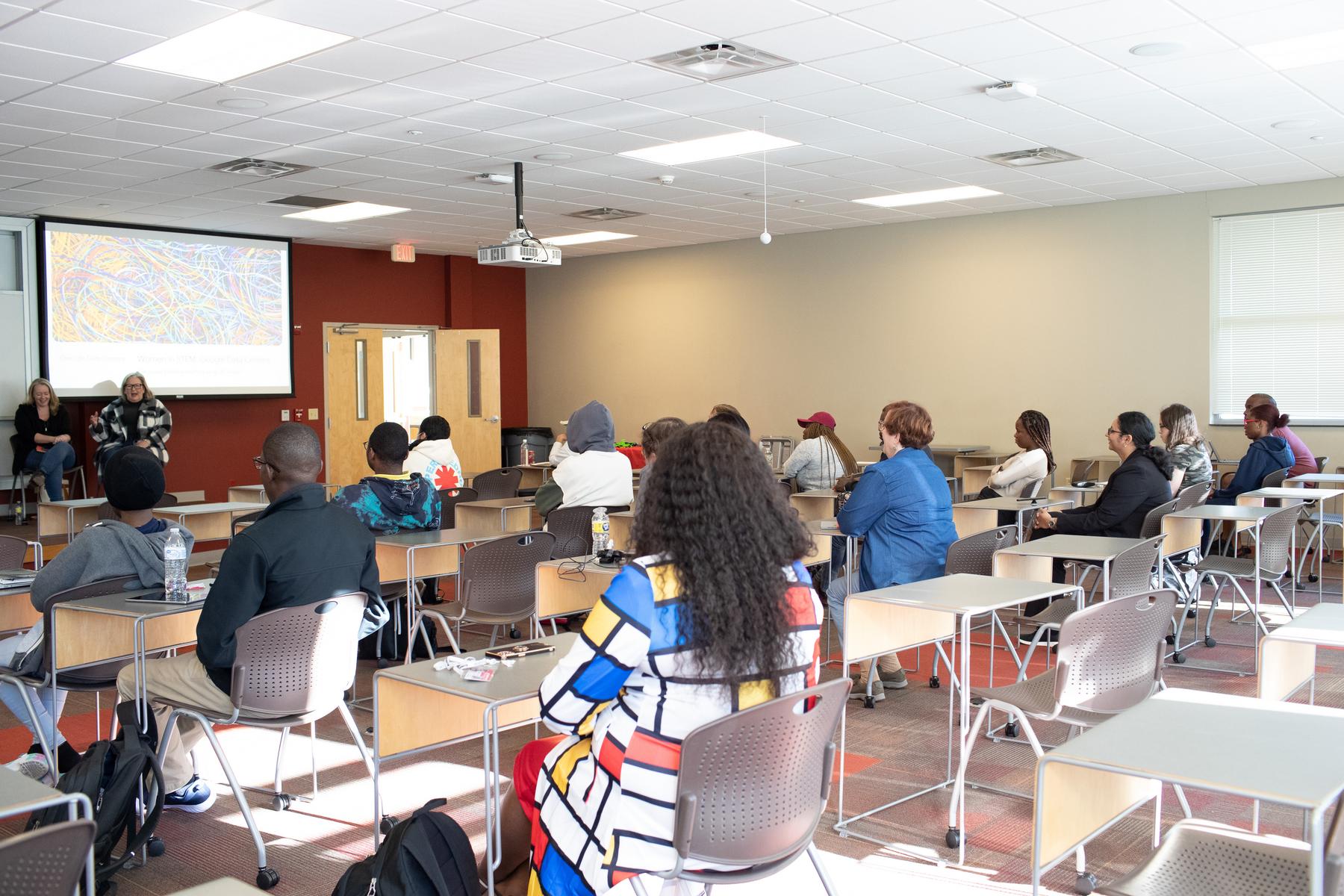 The College of STEM hosted a panel discussion of Google representatives in celebration of "Women in Technology" on Wednesday, Sept. 28, in the Maynard Mathematics and Computer Science Building.