What will I learn? 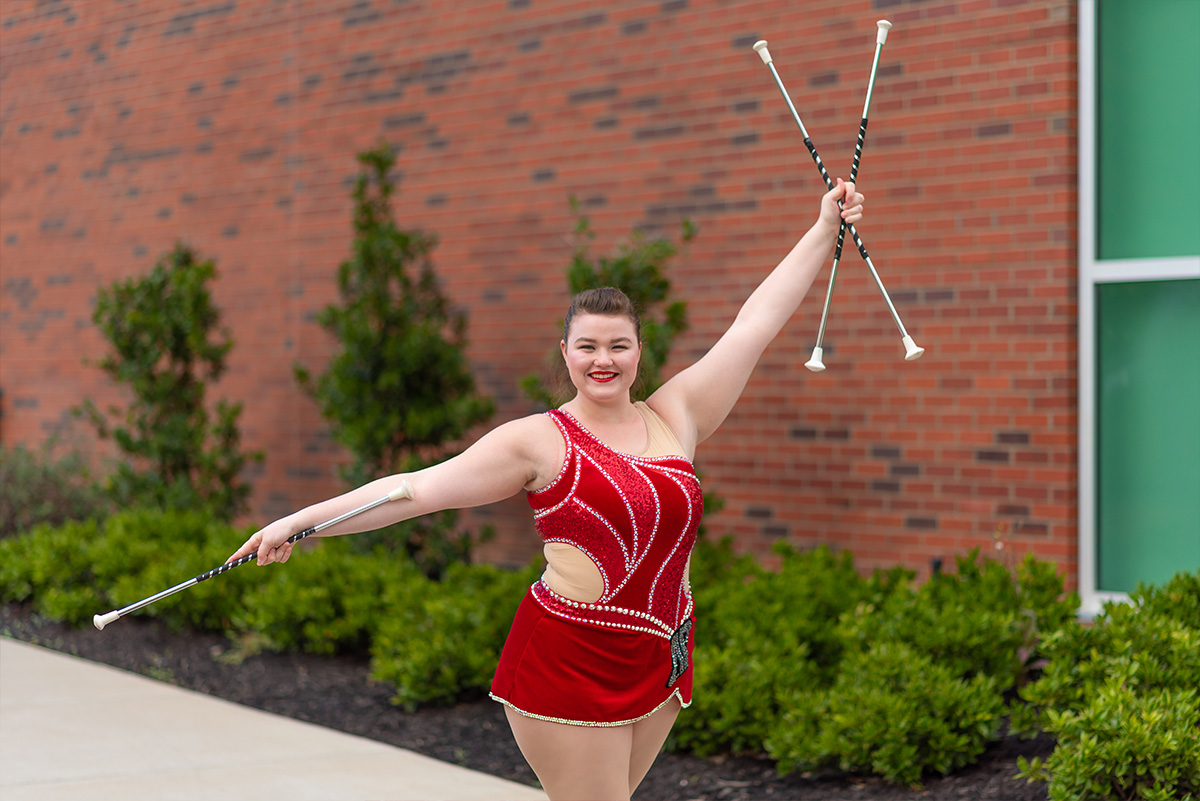 As her high school days wound to a close, Melvin toured universities across the South. Her parents suggested she find a college with a strong graphic design and animation program. "The second I stepped on the grounds here, I knew this is where I wanted to be," she said. 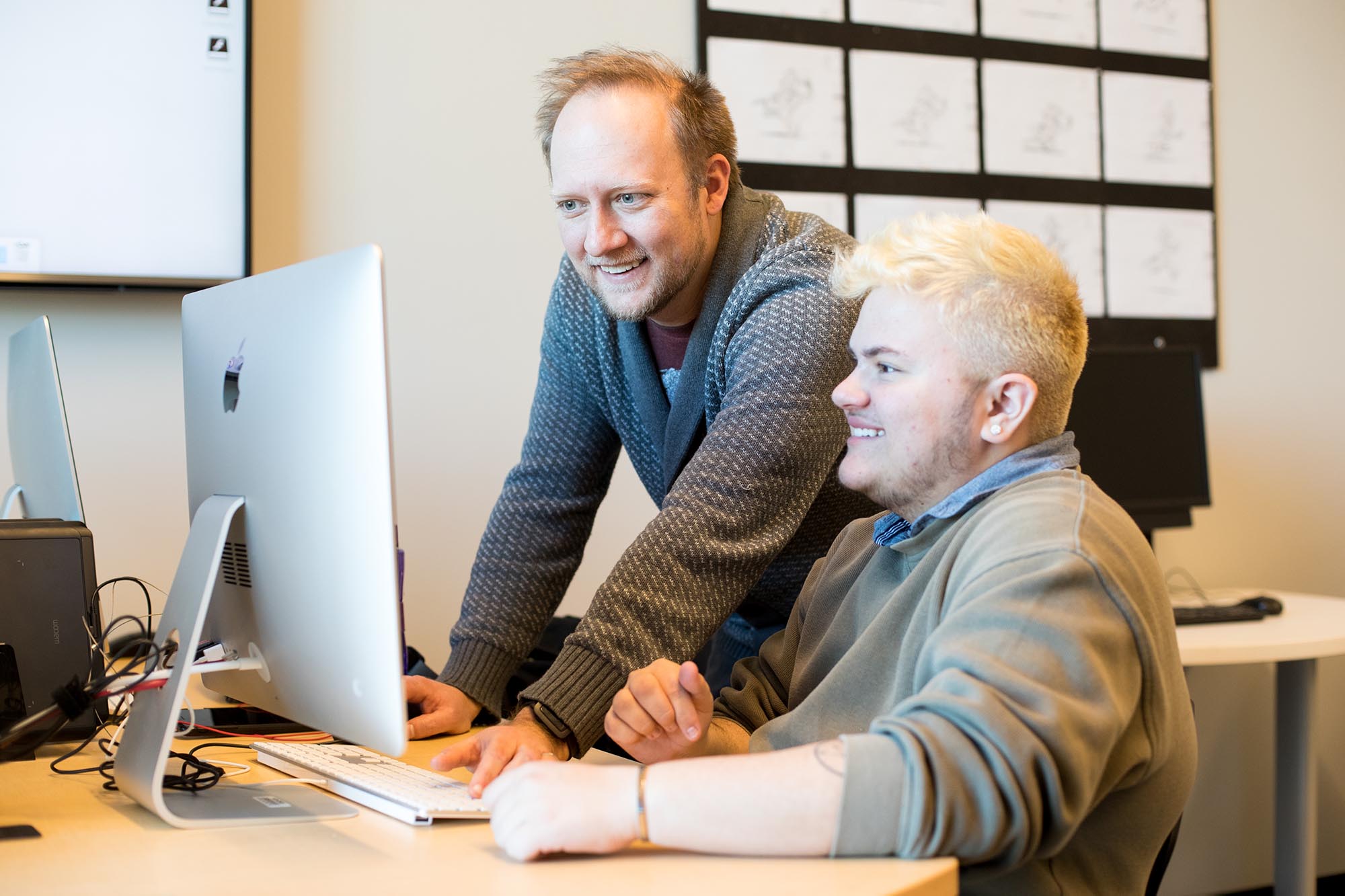 Raymond came to APSU in 2015 to help build the Department of Art + Design’s animation program. He was a good fit, considering he’s worked on animated features, such as “Trolls” and “Kung Fu Panda 3.”

Since arriving at Austin Peay, he has also animated on a spot for Nickelodeon’s Kids’ Choice Awards and a ride at the PortAventura Theme Park. He also contributed to last year’s Magic Light Pictures film “The Highway Rat.”

The animation program continues to grow at Austin Peay, with the University offering its new visual effects and digital 3D classes in the fall.