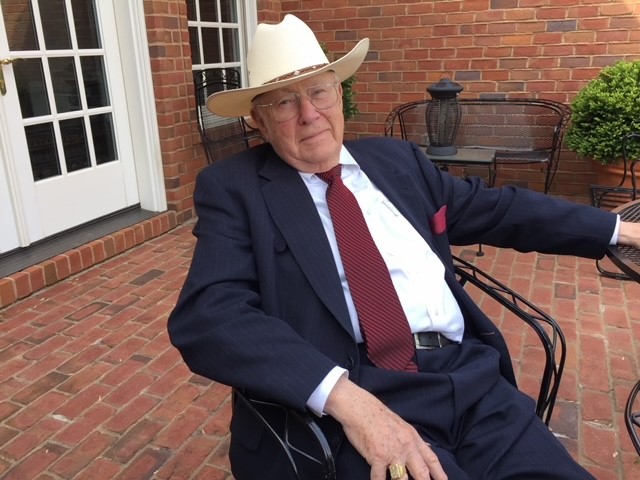 CLARKSVILLE, Tenn. – Austin Peay State University will host the F. Evans Harvill Quad and Memorial Highway Unveiling at 2 p.m. on the lawn of the APSU Browning Building on Thursday, Oct. 6, 2022.

The APSU Board of Trustees voted unanimously on Friday, June 4, 2021, to name the lawn as the F. Evans Harvill Memorial Quadrangle, or Harvill Quad, in honor of the late F. Evans Harvill, a 1944 and 1947 graduate of Austin Peay.

“In recognition of the historical significance of his family name at this institution and his lifetime of faithful volunteer service and giving to the University, the F. Evans Harvill Quadrangle, known as the Harvill Quad, will honor the commitment of this distinguished alumnus,” APSU President Mike Licari said.

The event will also celebrate the State of Tennessee naming a section of College Street in memory of the late alumnus.

“Designating this stretch of College Street in memory of the late Evans Harvill is a fitting tribute to a man who had a major impact on this community and Austin Peay,” City of Clarksville Mayor Joe Pitts said. “Evans was devoted to Clarksville and his beloved Austin Peay State University. His wisdom, wit and uncanny historical knowledge of this community will stand the test of time. I will miss him as a friend and as a wise mentor.”

Harvill passed away on Monday, May 10, 2021. He was 95 years old. As the son of Halbert Harvill, Austin Peay’s third president (1946-1966), Evans grew up on the college campus. He earned his first degree from Austin Peay when he was only 18. After serving in the U.S. Army Air Corps during World War II, he returned to Austin Peay and earned a second degree in 1947. He passed the Tennessee Bar exam in 1948, the year prior to his graduation from Vanderbilt Law School. He then returned to Clarksville to practice law and went on to be the president of the Tennessee Bar Association and a justice of the Tennessee Special Supreme Court.

Harvill was a past president of the APSU National Alumni Association (NAA), served on the Tennessee Board of Regents (TBR) and was a member of the TBR Selection Committee for several APSU presidents. In 2012, he gave the lead gift to help launch the Mabry Concert Hall project. The initiative raised more than $500,000 for APSU fine arts and named the concert hall in the APSU Music/Mass Communication Building for Drs. George and Sharon Mabry, long-time APSU music professors. Harvill also established several endowed scholarships for the creative arts, the President's Emerging Leaders Program (PELP) and in honor of his late father. In 2004, he was honored with the Tennessee Board of Regents’ Chancellor’s Award for Excellence in Philanthropy. In 2017, Harvill received the George Mabry Ovation Award in honor of his philanthropy to Austin Peay and its arts programs.

“Evans Harvill made an impact on our University in many varied and meaningful ways,” APSU Vice President for Alumni, Engagement and Philanthropy Kris Phillips said. “He has left an impressive legacy of faithful service and support that we hope it will inspire his fellow alumni to give back to their alma mater.”

To support APSU fundraising initiatives, contact the Office of Philanthropy at 931-221-7127. 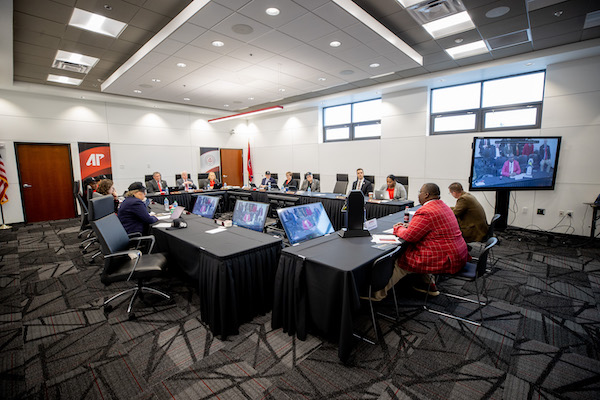 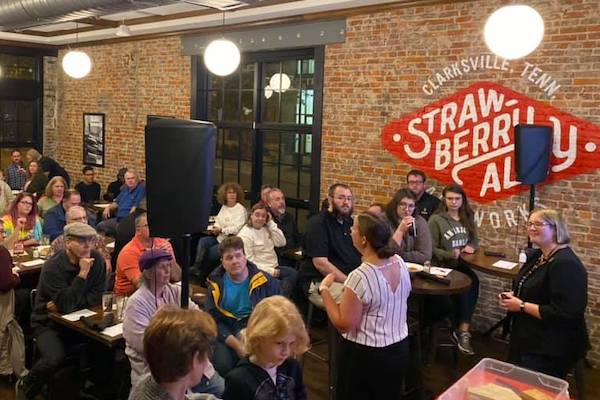 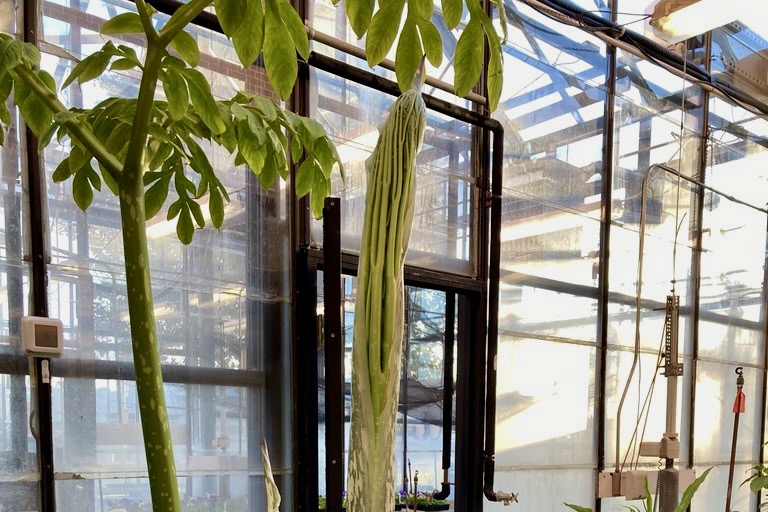