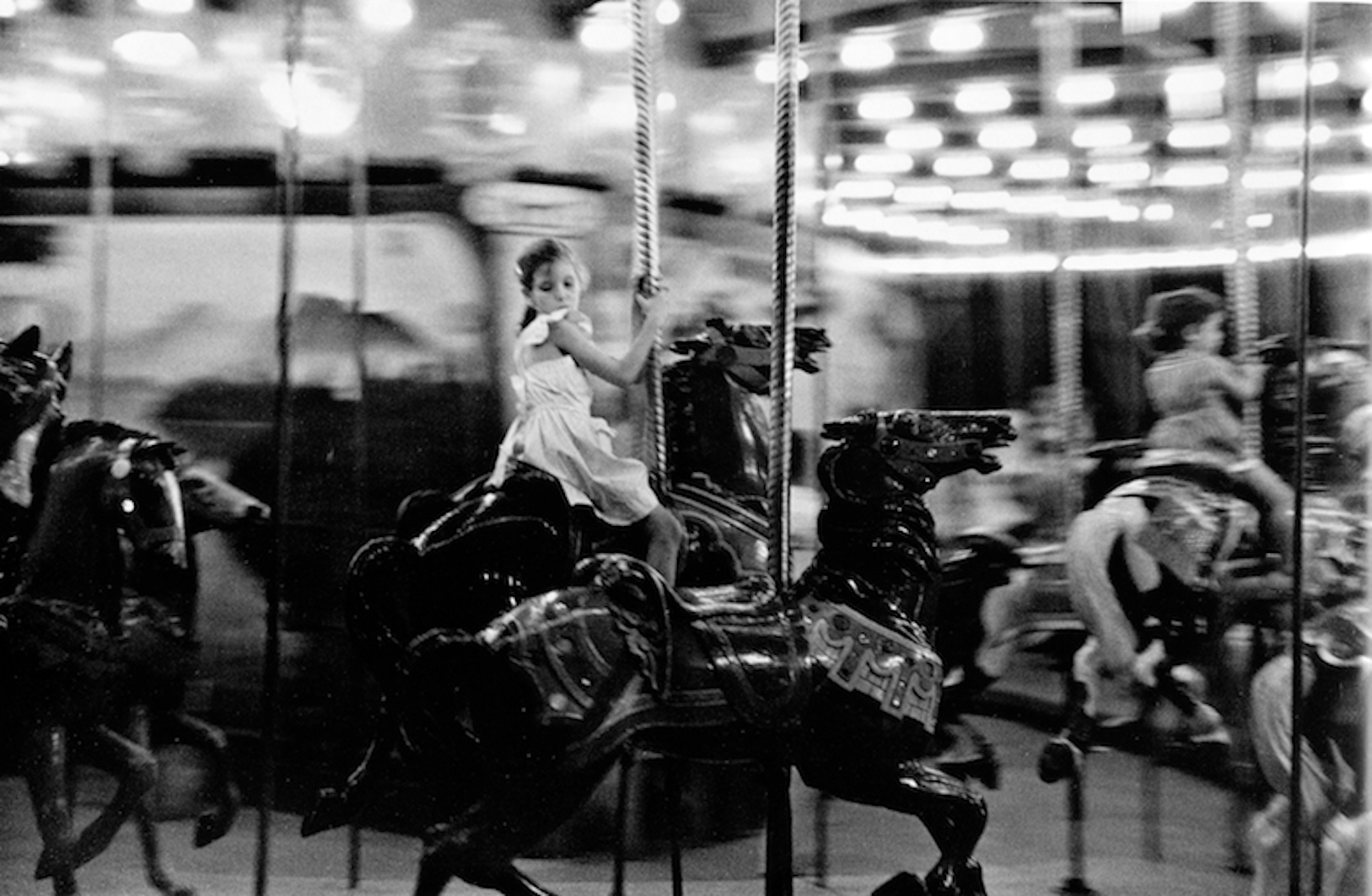 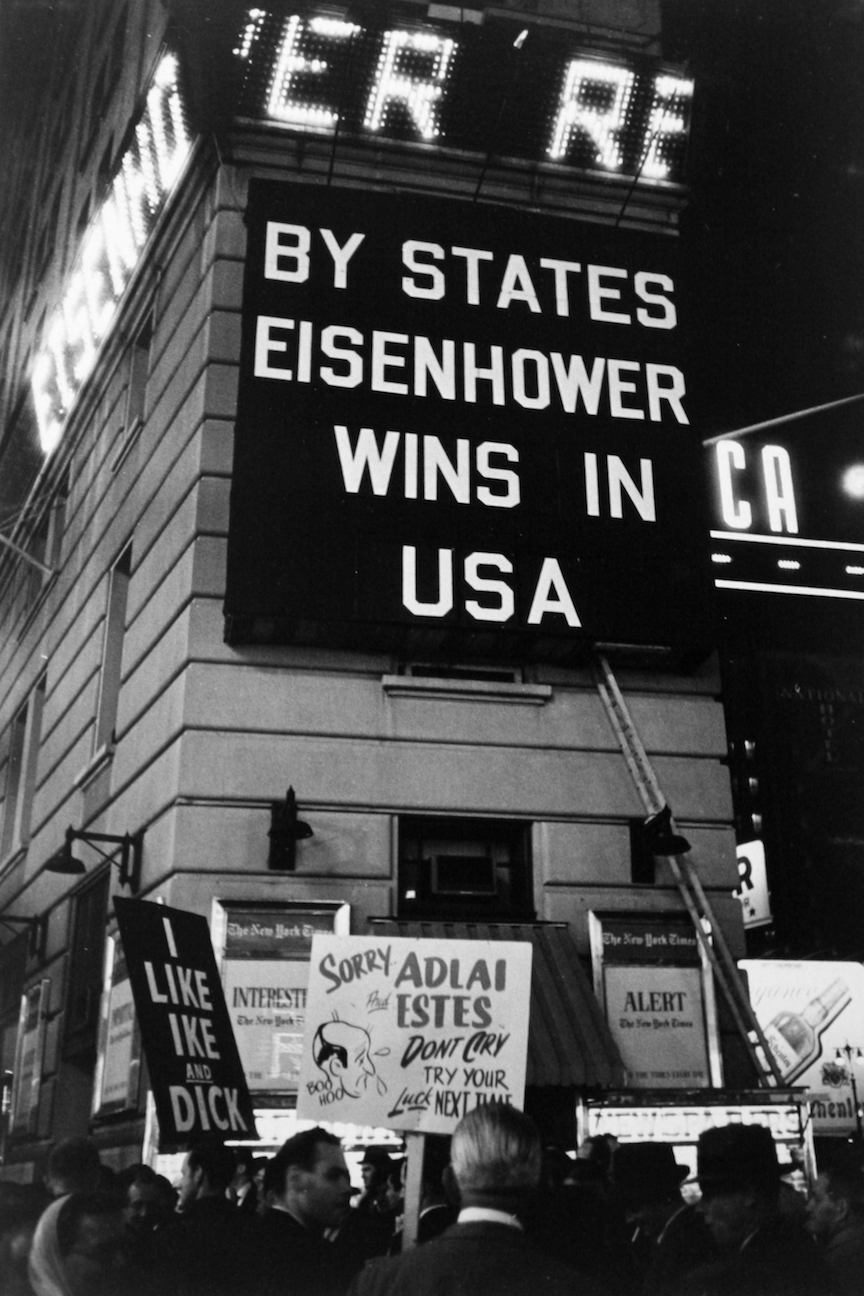 APSU’s Department of Art + Design this week announced the donation – with an appraised value of $81,500 – from Bruce and Silke Silverstein, owners of the Bruce Silverstein Gallery in New York City.

“It was an incredibly generous donation, and it only enhances the value of our already prestigious photography collection,” said Michael Dickins, curator and director of The New Gallery at Austin Peay and the University Art Collection. “I am humbled that Bruce and Silke Silverstein chose Austin Peay State University to donate this collection of Paulin photographs, entrusting us in the care and further education about Frank Paulin and his work.

The donation sprang from an impromptu visit Dickins made to the Bruce Silverstein Gallery last October during a trip funded by Austin Peay’s Center of Excellence for the Creative Arts. During the visit, Dickins and a gallery representative discussed the works of Joel Peter Witkin – an artist who has influenced Dickins.

“She pulled out his original works to let me see, and we immediately connected over the power of his work,” he recalled. “She might even have picked up on my giddiness of holding his work in person.”

Dickins then noticed a drawer marked containing André Kertész, an artist whose works Austin Peay has in its collection.

Bruce Silverstein overheard the conversation and introduced himself. He and Dickins then discussed the role institutions have in art education and preserving art.

A few months later, Dickins sent the gallery a thank you note to tell them how friendly they had been.

“They wrote back thanking me for the kind words and that they were hoping to hear from me,” Dickins said. “Turns out they usually donate some work to an institution each year, and they remembered me and our conversation about the APSU photo collection.

“It was the thank you note that re-sparked everything, and now APSU has 16 original Frank Paulin photographs.”

The donated works soon will be viewable in an online collection database, Dickins said.

To view Paulin’s works in person at Austin Peay, contact Dickins at dickinsm@apsu.edu. Viewings are by appointment only. 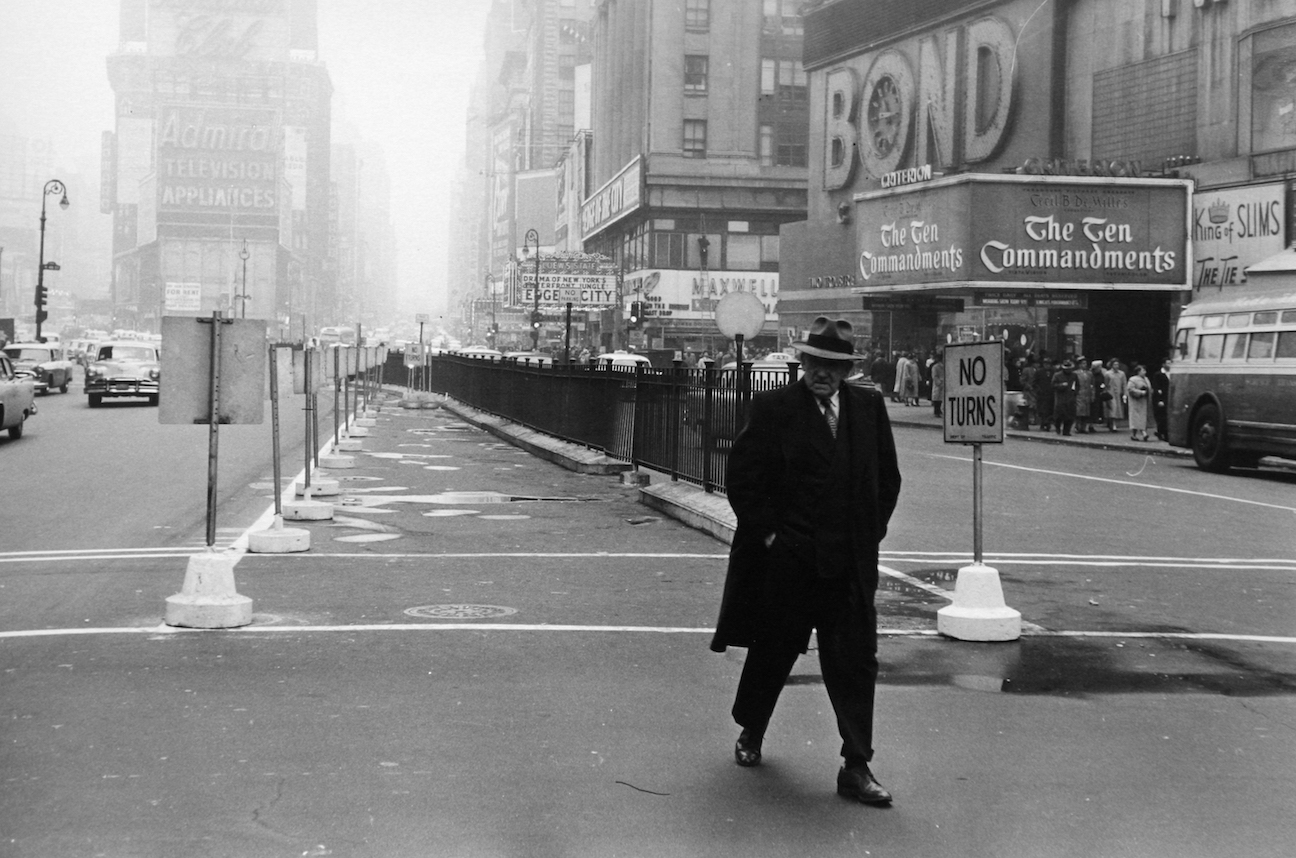 Paulin photo titled "Stop on the way to New Orleans," taken in 1952.

Paulin began his education in the arts at the age of 16 when he joined the Chicago-based Whitaker-Christiansen Studio as an apprentice in photography and fashion illustration. Shortly after in 1944, Paulin joined the Army and spent two years as a member of the Signal Corps in Europe. He began photographing the wartime devastation of German cities. After being discharged from the Army, Paulin returned to Chicago to attend the Art Institute of Chicago and the Institute of Design.

In 1953, Paulin returned to New York and continued as a freelance fashion illustrator. While most of his time was occupied with work, he began walking the city’s streets at night and found a fascination for street and documentary photography. In 1957, Paulin had his first solo show at the iconic Limelight Gallery.

Paulin’s work has been exhibited at numerous institutions including the Milwaukee Art Museum, Museum of Modern Art, Whitney Museum of American Art, and the Yale University Art Gallery.

“Bridging the gap between fine art and vernacular photography, Paulin’s work is not necessarily a mirror of society but a window that allows us to view his world as he did,” Dickins continued. “His compositions are slightly unconventional, but beautifully crafted. His subjects span from the banal to the poignant, but distinctly American. His place within the canon of ‘street photography’ is well-earned, and I am proud to have this work within our collection.” 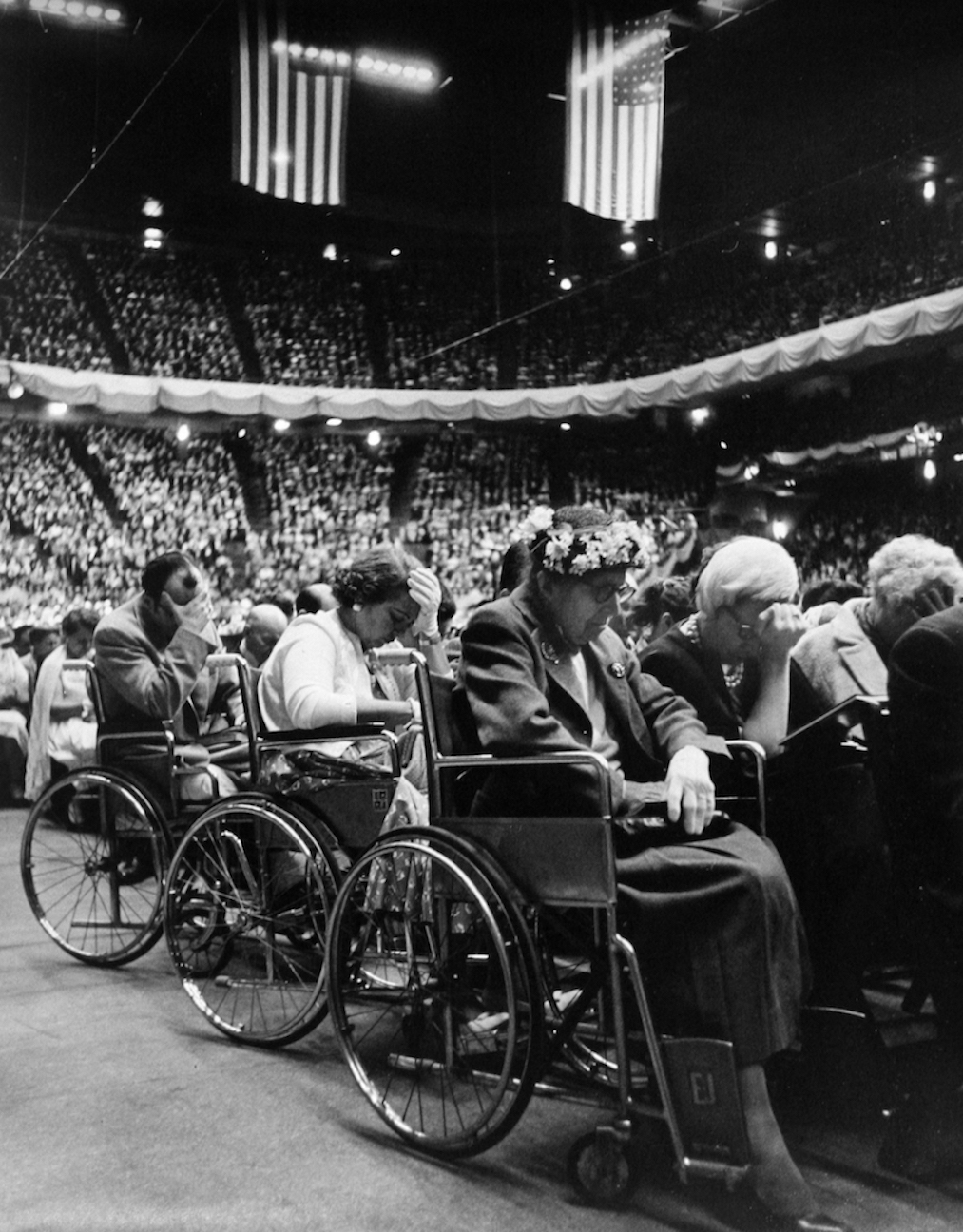 Established in 2001, the Bruce Silverstein Gallery’s principal focus is the representation of an international roster of contemporary artists as well as established artists of great influence. The gallery is committed to discovering, examining and contextualizing known and unknown artworks by modern masters as well as innovative artists of today. The gallery strives to provide a venue for dialogue across all art forms, while specializing in modern and contemporary photography.

Bruce Silverstein Gallery is at 529 West 20th St. in the heart of the Chelsea Art District. The gallery maintains an in-depth inventory of masterworks of the photographic medium and promotes long-standing relationships with museums, private collectors, art consultants and corporations from around the world. They welcome both experienced and new collectors.

To learn more about the Department of Art + Design, visit www.apsu.edu/art-design.