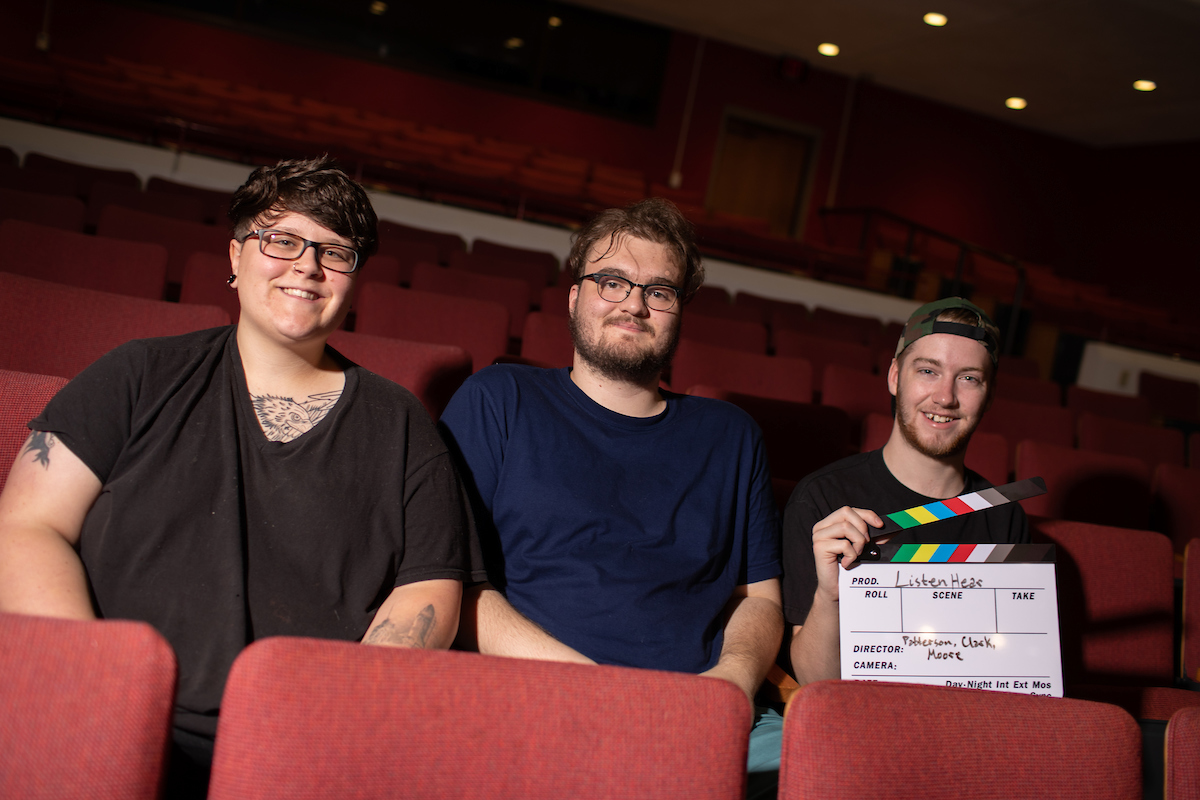 Lizzy Patterson, from the left, Josef Clark and Taylor Moore collaborated on the film.

A guitar thrums at the start of “Listen Hear” – an Austin Peay student-produced documentary that explores the Clarksville music scene. Iconic Clarksville images – a downtown mural, a Strawberry Alley street sign, a theater marquee – flash across the screen.

As the accompanying song fades, local musician Ryan Gardner appears in a knit cap and sunglasses: “There’s some really cool cats playing some really cool music in the Clarksville music scene.” Another artist, Rufus Dawkins, adds, “I think the scene is very nurturing, I guess, because this is where it started everything, you know.”

The next frame, however, splinters Gardner and Dawkins’ cool-cat nurturing.

Local country singer Justin Mobley draws on a cigarette – deeply – and exhales with a smirk, “You really want my truthful thoughts?” A voice off screen responds, “Yeah.” Mobley pauses and blinks. And the screen goes black.

That two-minute beginning – pleasant thoughtfulness obliterated by Mobley’s screeching question – shows in part why “Listen Hear” is an official selection at next month’s Nashville Film Festival. The 23-minute documentary is scheduled to play at 12:30 p.m. Oct. 6 at the festival.

‘WE FELL IN LOVE WITH OUR CHARACTERS’

Senior Taylor Moore and recent graduates Lizzy Patterson and Josef Clark collaborated on the film during Karen Bullis’ documentary production class last year. Patterson had the idea to do a documentary about Clarksville’s live music scene.

“I feel like in Tennessee, everybody hears about Nashville but doesn’t really know about Clarksville,” she said.

Moore and Clark joined and started adding layers to the project.

“I remembered when Lizzy pitched the idea, it was a very optimistic view, and I knew quite a few people with a very negative view about the Clarksville music scene,” Clark said. “I thought it would be interesting to contrast those.”

“We all fell in love with our characters,” Patterson said. “We had to figure out how to make their stories fit. We had this country guy who really didn’t like the Clarksville music scene, and then you have Rufus, who is this go-lucky guy, and FEVER, who is just straight in the middle.” 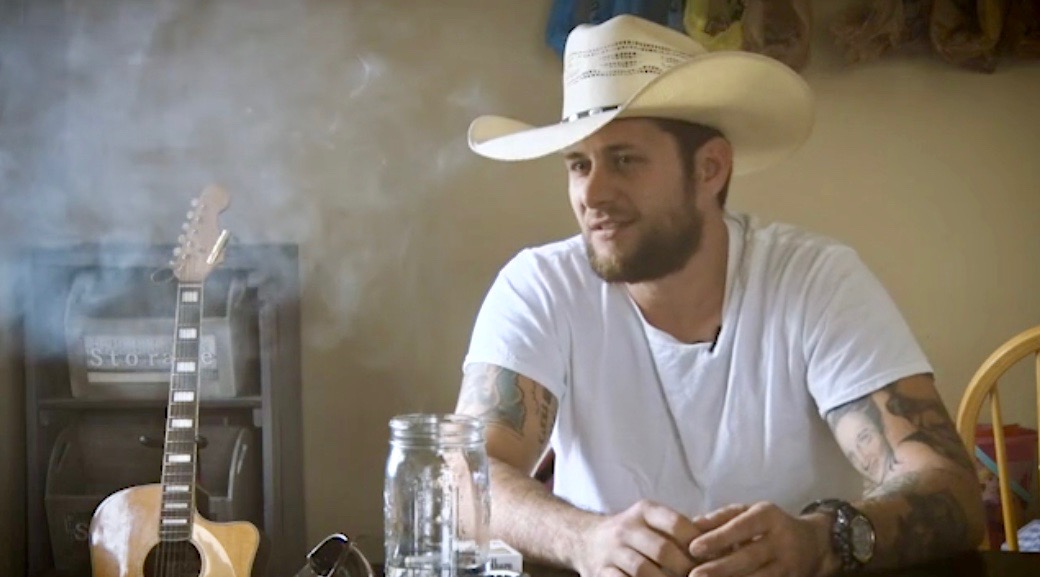 Here’s a screen capture of Justin Mobley from a low-resolution preview of the film.

‘WE SHOWED WHO THEY ARE’

The documentary progressed into three acts, the first setting up how Dawkins, Gardner and Mobley stand in the Clarksville music scene, and the second dives into the musicians’ creativity, Moore said.

“And I feel like the third act was where we humanized them,” Clark added.

Throughout, the musicians – though interviewed separately – seem to punch and counterpunch each other’s observations.

Dawkins, for example, discusses how his niche is as a solo artist though he’d “go to hell and back” for past band members. Mobley counters, “I’ve been a part of four (bands), but at the end of the day, people suck as people.”

Clark explained the juxtaposition: “We wanted to explore one artist’s view then get the polar opposite right after that. We wanted to get the rhythm of opposing views, kind of like they were bantering, almost as if they were responding to one another like they were having a dialogue. Structurally, that was the whole thing.”

In the film, Mobley continues with his thought: “Instead of being let down by people not showing up and not really putting their heart into it, I know when I’m sitting there in my living room writing music and singing myself into the wall, it’s gratifying.”

Moments later, Gardner says, “The most joy and satisfaction comes from the writing.”

That’s where the film succeeds, Patterson said. “We showed who they are. We showed everything about them, stuff no one really sees.” 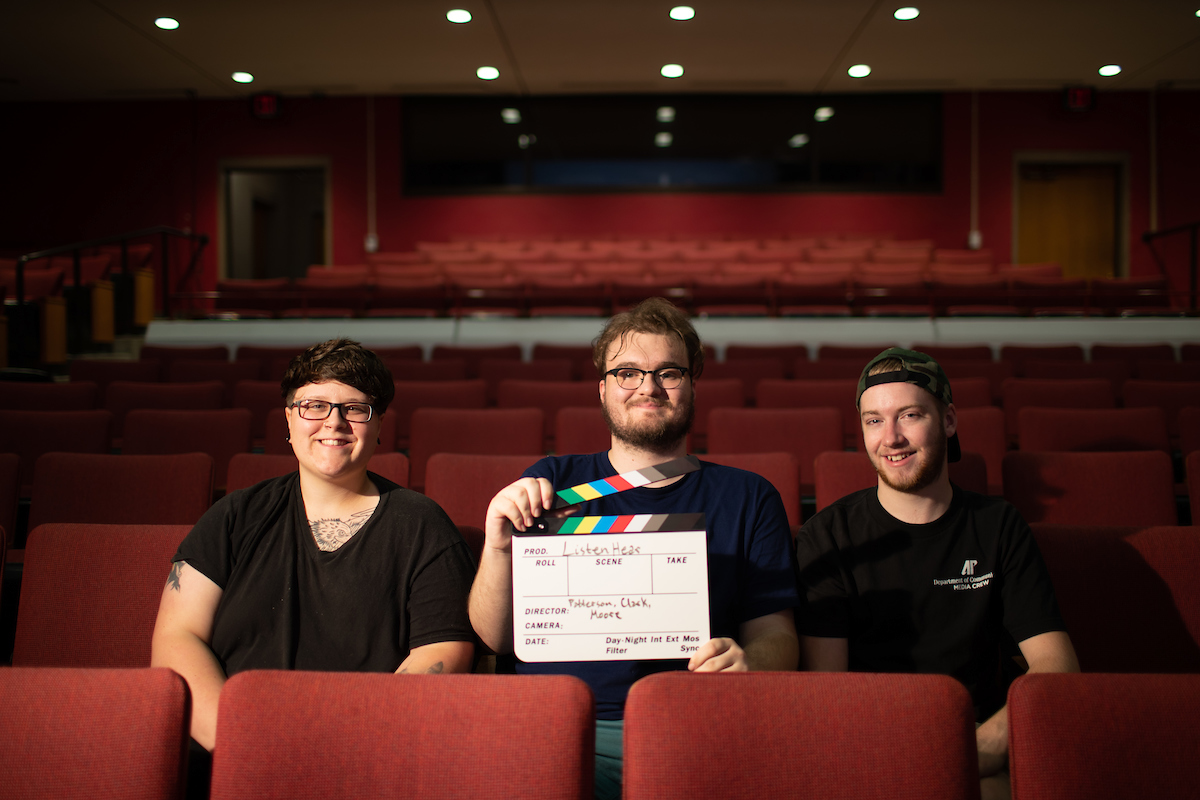 ‘WE ALL PUT IN BLOOD, SWEAT AND TEARS’

Moore cried when he found out the film was selected for the Nashville Film Festival. He said he might cry when he watches it at the festival.

Patterson agreed. “I feel like we all put in blood, sweat and tears.”

“I think what I was scared of (when starting on the film) was someone not loving the piece as much as I would love it,” she added. “And they loved it as much as I wanted to love it. This is awesome because I have people with the same passion.”

TO SEE THE FILM

The Nashville Film Festival is Oct. 3-12 at Regal Hollywood Theaters in Nashville. “Listen Hear” is scheduled to start at 12:30 p.m. Oct. 6 in Theater 2.

For more information about the festival, visit https://nashvillefilmfestival.org.

OTHER APSU FILMS IN THE FESTIVAL 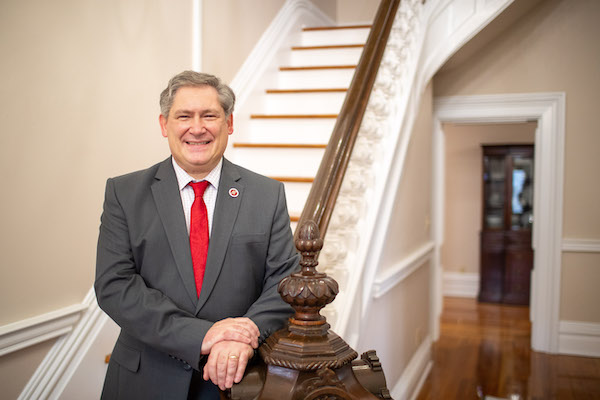 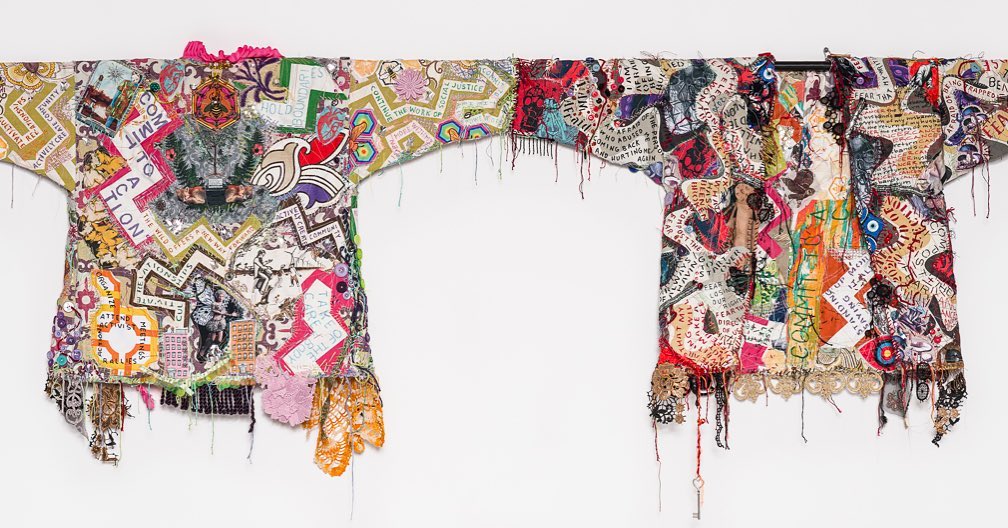