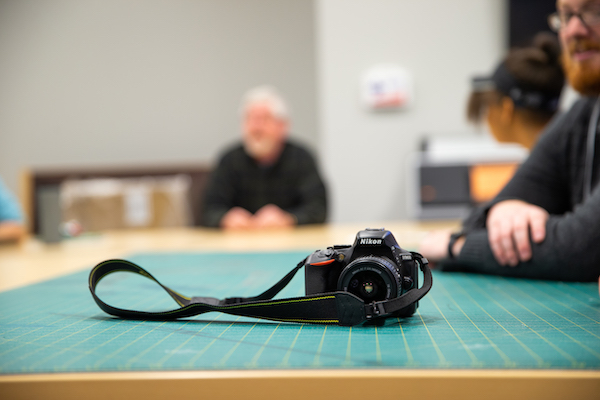 CLARKSVILLE, Tenn. – Austin Peay State University alumna Virginia Tenney recently made a generous donation to create the Gerald L. and Virginia Tenney Endowed Scholarship for APSU students. She established the scholarship in memory of her late husband, Gerald Tenney. Virginia and Gerald both retired from APSU. Mrs. Tenney was an administrative assistant in the Office of Academic Affairs from 1965 to 2001. The couple has two daughters, Diana and Debbie.

To qualify for this scholarship, students must be APSU sophomores, juniors or seniors with a 3.0 GPA and a studio art major with a concentration in photography. Recipients must also submit a short essay describing their career goals, such as working with portraits, wedding photography or other forms of photography. Applicants should also list five of their specific photography skills in this essay. This scholarship will first be awarded in the 2022-2023 academic year.

When Gerald Tenney retired in 1976, he was the director of photographic and publications services at Austin Peay. In that role, he supervised student workers, taught photography classes and shot and printed thousands of photos each year. He also managed production of the APSU yearbook and other University publications, shot video and was responsible for various public relations and news assignments. He previously worked for Tennessee publications including the Shelbyville Times-Gazette and the Manchester times, as well as the Harding College Press in Searcy, Arkansas, while he was attending Harding College. He then went on to earn his bachelor’s degree from Middle Tennessee State University.

Before college, Mr. Tenney served three years on active duty and four years in the reserves for the U.S. Marine Corps. He was involved in various organizations, including the Clarksville Kiwanis Club, the Clarksville Area Chamber of Commerce, the Fraternal Order of the Eagles, the Loyal Order of Moose, the Professional Photographers Association of America, the University Photographers Association of America, the Junior Chamber of Commerce, the Veterans of Foreign Wars, the American Legion and the Red Cross. He was included in the first edition of the Outstanding Young Men of America, and he was an APSU Distinguished Service Award winner and a Junior Chamber International Senator.

“Virginia and Gerald Tenney have supported various scholarships, programs and areas of Austin Peay, both before and after their retirement,” APSU Vice President for University Advancement Kris Phillips said. “We are proud that Virginia is celebrating her husband’s passion for photography by investing in the next generation of artists. We appreciate her dedication to her alma mater.” 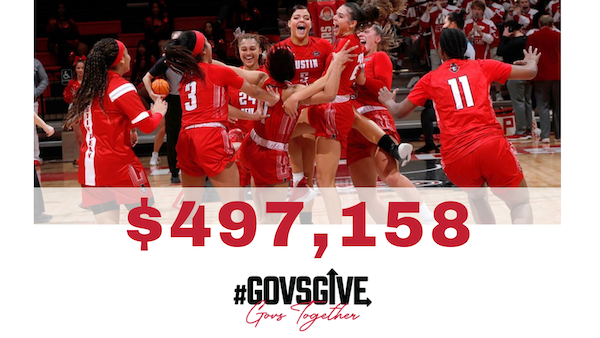 This amount is nearly $40,000 more than the amount raised in 2021, and throughout the first five years of the campaign, APSU raised over $1 million for student success. 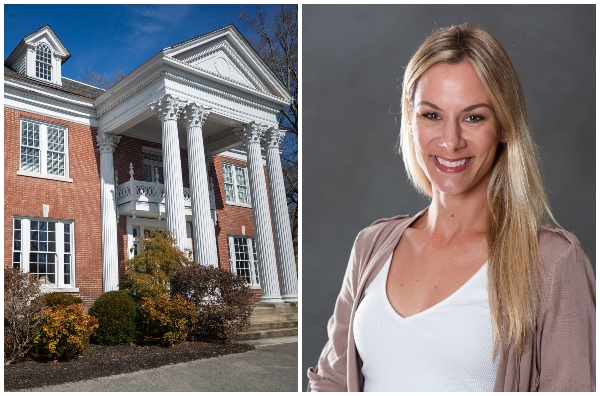 Under her leadership, APSU has initiated new ways to engage with over 120,000 alumni including online newsletters and magazines, social media tools, an updated website and giving opportunities.