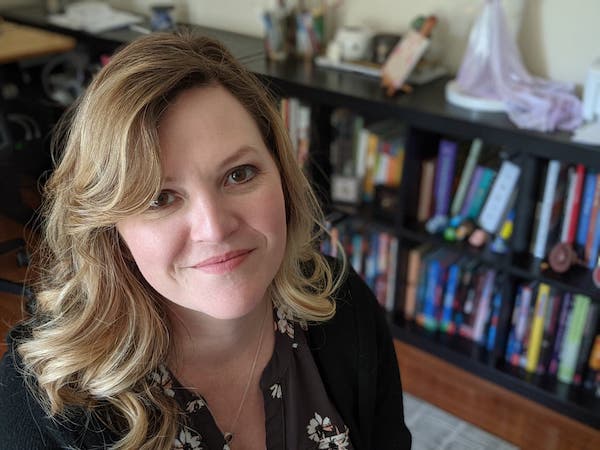 CLARKSVILLE, Tenn. – Late last month, Netflix released a new film, “My Little Pony: A New Generation,” which quickly became the top animated movie on the streaming giant. Next month, that film’s young viewers will likely flock to theaters – and then to a rival streaming platform – to watch “Encanto,” the newest animated Disney film featuring the music of “Hamilton” creator Lin-Manuel Miranda.

The two movies could be considered rivals, but Clarksville resident Heather Abels is cheering for both films. That’s because she worked on both projects – as a matte painter for “Encanto,” and as a matte painting consultant for “My Little Pony” – and for the last year, she’s shared her expertise with local college students as a visiting professor of animation at Austin Peay State University.

“I'm so excited that today you can finally stream a project I got to work on,” Abels posted to her artist page, The Art of Heather Abels, on Sept. 24. “Back in 2019 I was hired as a matte painting consultant to help set up a new matte painting pipeline and department workflow. I got to test out that workflow on a couple of early sequences, and it was a joy to see it finally with my family.”

When the “Encanto” trailer premiered, she wrote, “The new trailer for #disneysencanto is out and I spy a few of my skies! Thanks to the team @disneyanimation for allowing me to join them again (this time from my home in Tennessee!).”

She has worked at top studios including Walt Disney Animation, Blur Studios, Weta Digital, Matte World Digital, The Orphanage and Rhythm & Hues. During her time at Rhythm & Hues, she became matte department supervisor. In doing so, she was able to cross the divide between artists and technicians to build and adapt the department to meet new demands, as seen in the Academy Award-winning film “Life of Pi.”

She worked on other Academy Award winners in best animated feature or visual effects, including “Zootopia,” “Big Hero 6,” “Avatar” and “The Golden Compass.” She also is credited on such films and TV series as “Frozen II,” “Deadpool,” “Game of Thrones,” “A Series of Unfortunate Events,” “Django Unchained,” “300: Rise of an Empire” and “Moana.”

Abels relocated from California to Clarksville in 2015 when her husband, Scott Raymond, came to APSU to help build the Department of Art + Design’s animation program. Raymond, an APSU associate professor of animation, has worked on hit animated features, such as “Trolls,” “Kung Fu Panda 3,” “Penguins of Madagascar,” “Mr. Peabody and Sherman” and “Turbo.”

The program has grown substantially since his arrival, with APSU now offering a Bachelor of Fine Arts in Animation and Visual Effects. For information on the program, visit Austin Peay’s animation website. 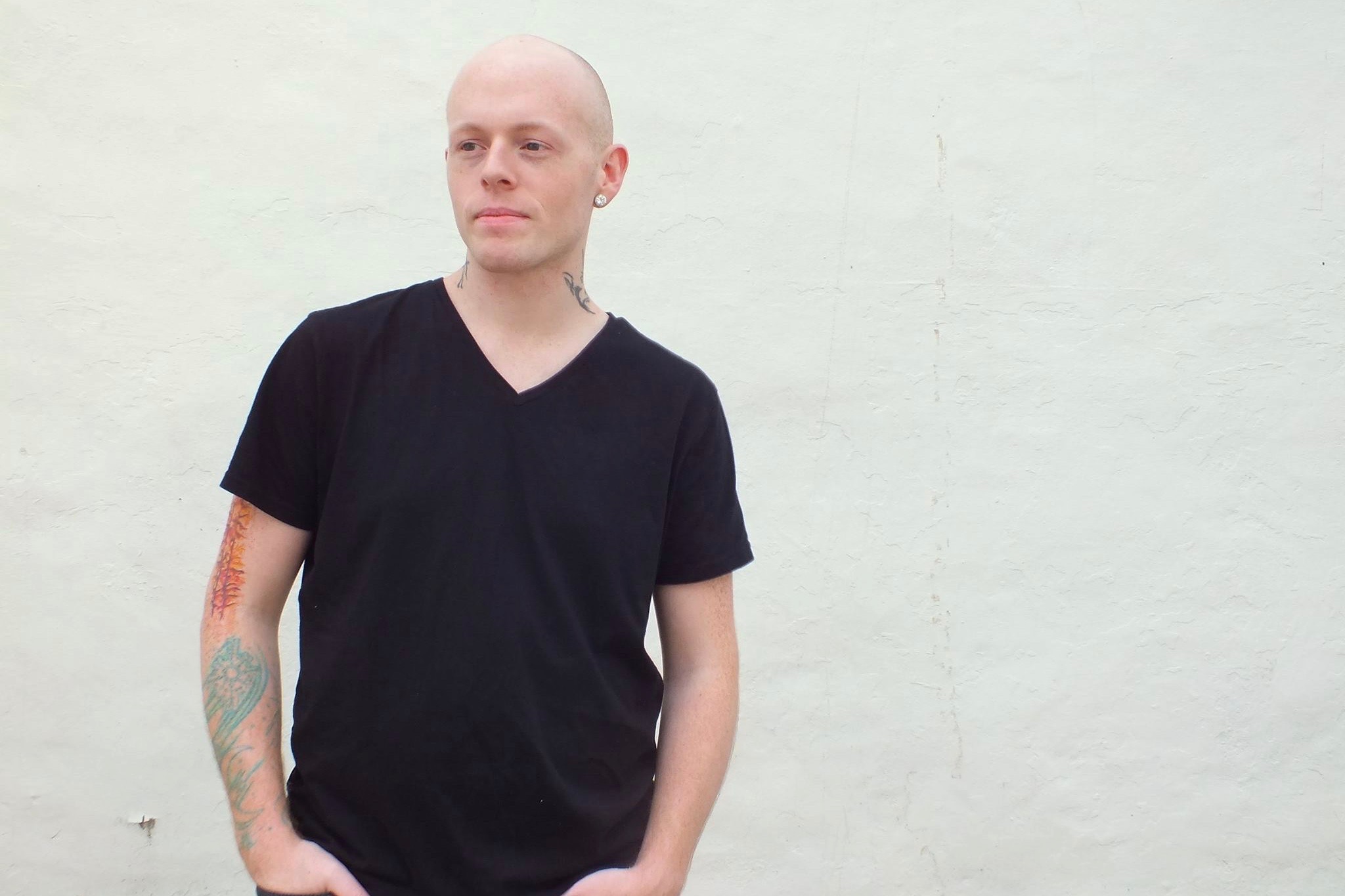