In 1855, during the carnage of the Crimean War, a British newspaper man named John MacDonald crept through a dark hospital in Turkey, trying not to disturb hundreds of sick and wounded soldiers. To keep from getting lost or bumping into beds, he followed a young woman through the building, pausing with her as she shined her lamp over the injured and reassured them with a few kind words.

Smith works to uphold the standards Florence Nightingale set more than 160 years ago.

“She is a ‘ministering angel’ without any exaggeration in these hospitals, and as her slender form glides quietly along each corridor, every poor fellow's face softens with gratitude at the sight of her,” MacDonald wrote in The Times, helping to make a legend of the woman named Florence Nightingale.

More than 160 years later, this mother of modern nursing still represents the ideals and values of that profession, which is why Oliver Smith, an Austin Peay State University nursing student, sat dumbfounded in June when he learned he’d won Vanderbilt University’s Florence Nightingale Award.

“It makes me happy to know I’m upholding nursing as I want it to be, which is a really sacred thing – helping people, healing people,” he said. “But still, I’m like, ‘did I deserve that?’”

Last year, Smith participated in the Vanderbilt Experience Student Nurse Internship Program (VESNIP) – an intense seven-week program that gives college students a realistic taste of the nursing profession. It’s not “Greys Anatomy,” Smith said, referring to the popular ABC show where nurses rush to exciting, Hollywood-style traumas. The internship proved to be a humbling reality in caring for injured and chronically ill individuals.

Smith excelled, exhibiting the qualities of that famed “Lady of the Lamp,” Nightingale. According to the Vanderbilt mentors who nominated him for the award, Smith “found meaningful ways to create a patient-nurse relationship with each of our patients, and it was evident they trusted him. I think he would be a valuable asset to any healthcare institution, and I would be happy to hear he starts his career at Vanderbilt.”

In 2008, shortly after Smith turned 10, his ailing grandfather moved in with the family. This change in the household dynamic transformed the curious and compassionate fourth grader, who spent more time at home than anyone else, into a de facto home healthcare nurse.

“My grandfather was very sick and bedridden, so I took over the role, not necessarily as his primary care person, but I was home every day taking care of him, really coordinating all his care,” Smith said.

In the years that followed, he sat with dozens of nurses who patiently explained how he could properly care for his grandfather. Their kindness, along with their ability to take an overwhelming experience and transform it into something manageable, inspired Smith, and when it came time to enroll in college, the Nashville-native looked only at school’s with good nursing programs.

Last year, while walking through Austin Peay’s McCord Building, Smith stopped by an interest meeting for the Vanderbilt internship. During the meeting, he learned that over the next two months, participants would rotate through different units at the medical center. Smith immediately signed up, wanting to get a thorough taste of the profession in a short period of time.

“I experienced so much,” he said. “Once you’re on the floor for that long, you learn so much. We don’t have 12-hour clinical days as a student, but I was able to work three 12-hour shifts back to back. You really get to know what it’s like. You get to learn continuity of care, you get to see the same patients three days in a row.” 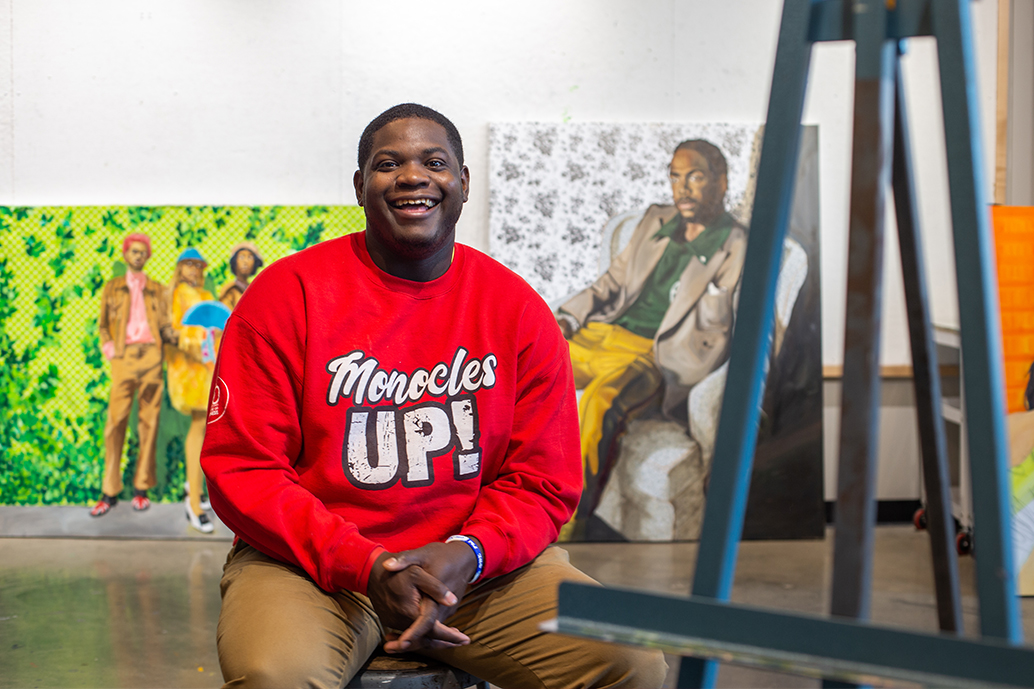 Read more student stories from every walk of life at the link below.

On the last day of the internship, Vanderbilt hosted a celebration for the weary participants. It was 5 p.m. on a Friday afternoon. Smith had worked since 6 a.m., and while the program coordinators announced the award winners, he struggled to keep his eyes open. Then someone mentioned the names Florence Nightingale and Oliver Smith.

A few days later, he still wondered, “Did I deserve that?” Again, his Vanderbilt mentors answered that question in their nominating paperwork.

“Oliver exuded patient centered care, attention to detail, as well as eagerness and courage to learn. He was easy to teach, clearly a quick learner, and demonstrated a level of comfortability interacting with patients that I don't typically yet see in students.” 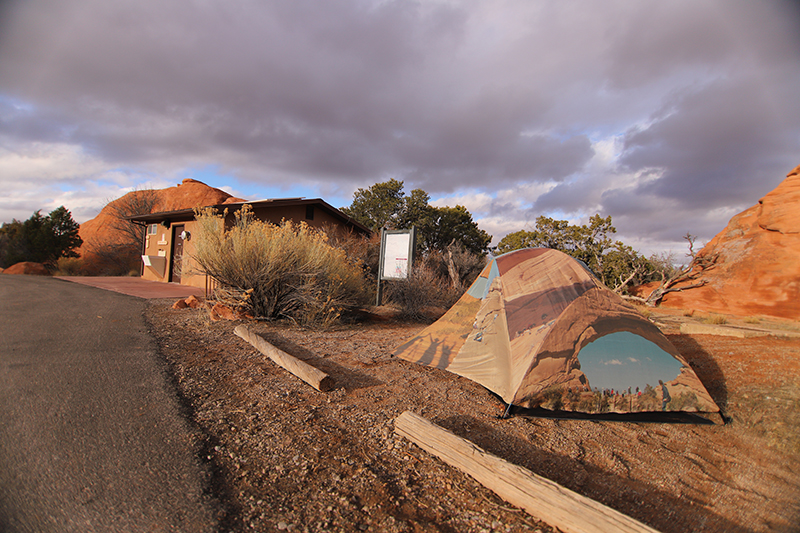 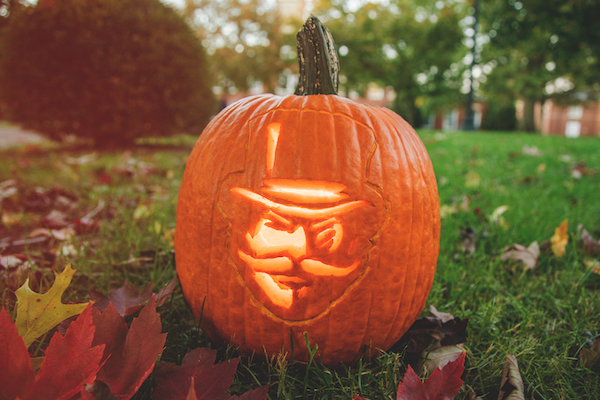