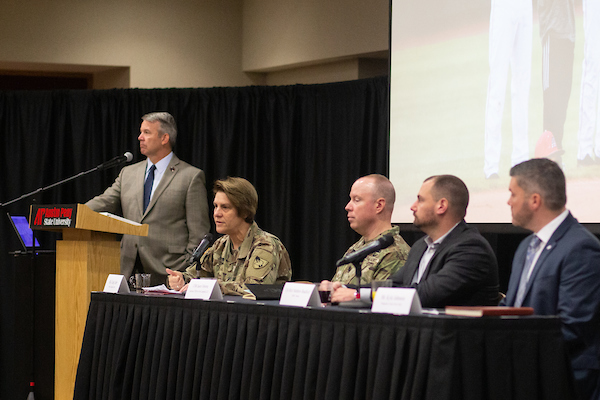 CLARKSVILLE, Tenn. – Mike Krause, executive director of the Tennessee Higher Education Commission (THEC), was speaking to a college administrator recently about how to serve veterans on college campuses and sensed tentativeness.

“It was immediately evident that this leader didn’t understand the veteran experience and how best to serve them,” Krause said. “Moving past these barriers requires a conversation that bridges the gaps across the civil-military divide.”

Engaging student-veteran stakeholders in a conversation about how best to serve this population and how to remove barriers to increase their success on Tennessee college campuses was the central focus of a recent two-day conference, “Bridging the Gaps: Tennessee Institutions Leading the Change for Military/Veteran Transition,” held at Austin Peay State University.

“This conference is one way to create a frame of reference for those serving student veterans to understand their perspective,” Krause said later. “We also want to build a forum for those who aren’t veterans to welcome them into this space. Having served in the military is not a prerequisite to be focused on student veteran success.”

A strategy for veteran students 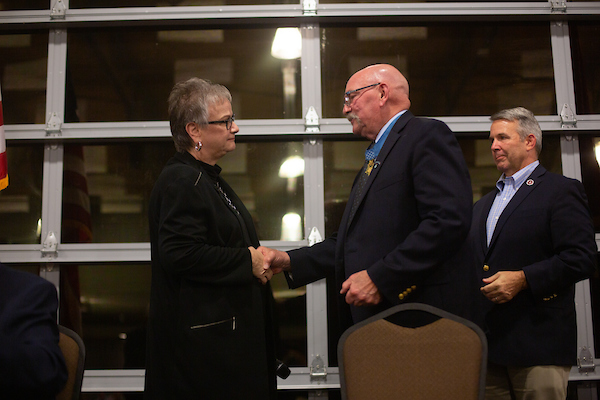 Since 2015, THEC’s Veteran Reconnect grants have funded services and resources for student veterans across the state, including initiatives that award credit hours for some prior military experience and training programs that teach faculty and staff about the specific needs and challenges of military students. For Krause, these efforts are part of Tennessee’s goal to “be the best state in America for veterans.”

“We didn’t really have a strategy for veterans in higher education in Tennessee until five or six years ago,” he said. “We weren’t aiming at much.”

Today, the goal is to get more veterans into higher education programs, but Krause didn’t want to use the easy, moral argument that these individuals, because of their service, should be a priority for the state’s colleges and community colleges.

“I think you should serve them, but I can also make the data argument,” he said. “The data argument, in Tennessee, is you’re going to get paid as a public institution based only on those who succeed.”

An analysis of veteran students showed they succeed at higher rates in college than their peers. The veteran students performed better than Tennessee HOPE scholarship recipients, who are considered the brightest among the state’s college students.

“As a public institution, it’s a no brainer,” Krause said. “If you want veterans, there’s going to be a benefit in the outcomes-based funding formula.”

In 2010, Tennessee moved to an outcomes-based funding formula, shifting the focus from financially rewarding colleges for the number of students they enroll to funding institutions for actually awarding degrees and certificates.

“What we have is a disconnect in intent versus execution, and this conference is part of solving that,” Krause said. 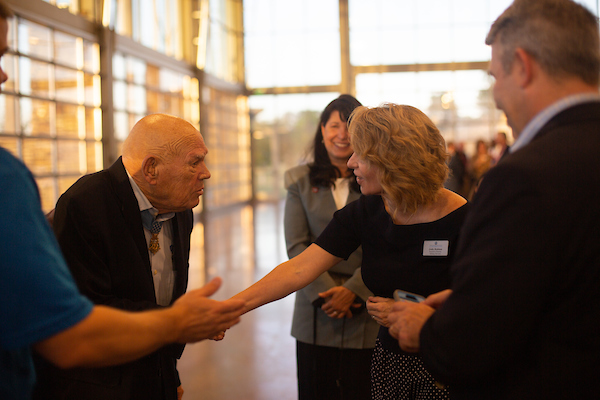 Austin Peay pooled its military resources to develop a meaningful event that provided educational leaders – including several college and community college presidents – with the resources and training they need for supporting military-affiliated students on their campuses.

Austin Peay was also the ideal location for the conference because the Clarksville university is the state’s largest provider of higher education to military-affiliated students, with at least 2,659 enrolled students having a military connection in the fall of 2018.

“This Veterans Reconnect initiative is an intentional effort by the Tennessee Higher Education Commission and the state to say we’re going to do better to serve military-affiliated students,” Dr. Alisa White, APSU president, said. “We’re going to be better than everybody else, and I really believe your being here means that you are saying, intentionally, we are going to make a difference in our communities, in our universities and in our colleges. This is going to be different for the entire state.” 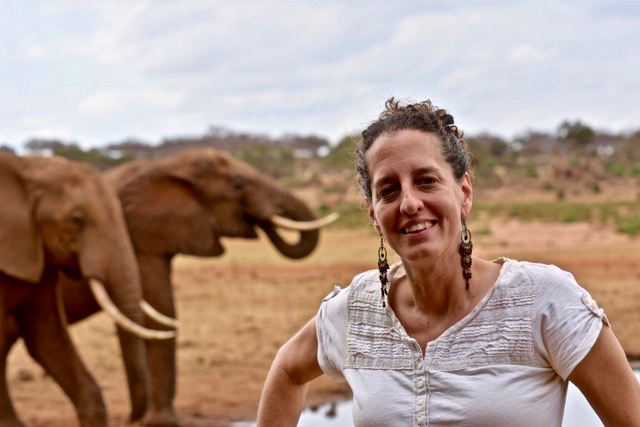 Austin Peay graduate Lynn Von Hagen is living a lifelong dream working with elephants in the Kenyan bush while pursuing a doctoral degree at Auburn University. 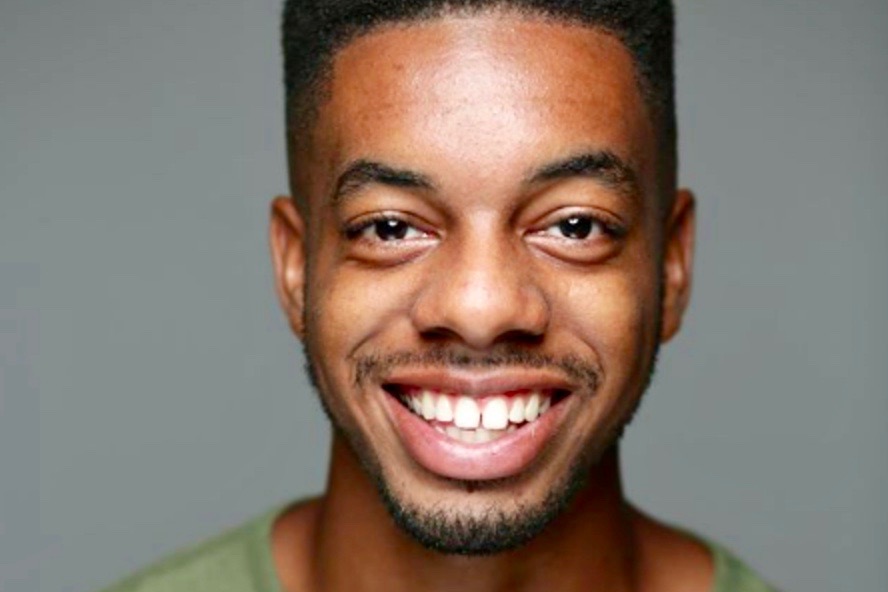 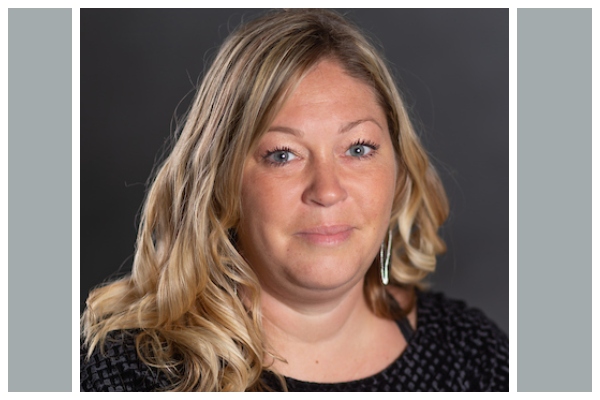 APSU class to look at sociology of COVID-19 this fall

The course will analyze how the social organization of healthcare, education, the economy and politics facilitated society's preparedness for and response to the pandemic.