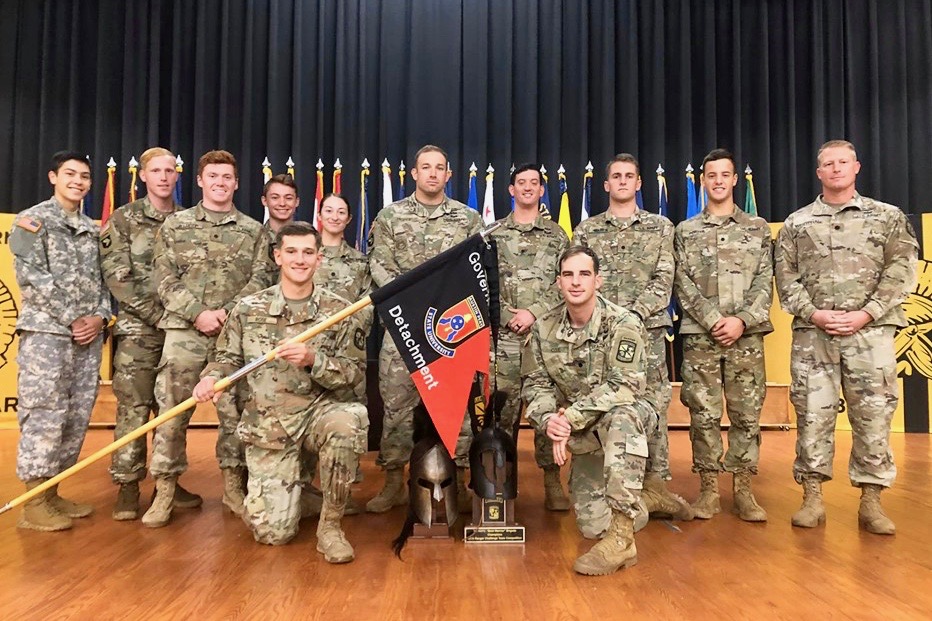 “I cannot begin to express how impressed I am with our team and how well they represented APSU this past weekend,” said Lt. Col. Eric A. Westphal, professor of military science. “Simply put, they outworked all other teams and truly set the example for all others to follow.”

The team won the competition by earning 1,071 points out of a possible 1,500 points. The University of Louisville finished second.

“They were motivated from minute one, proving that even in terrible weather and excruciating pain, as a team they can achieve anything,” Westphal said. “This principle is exactly what we teach here at ROTC. These young leaders are the epitome of what it takes to be U.S. Army officers.”

The team finished runner-up at last year’s Bold Warrior, earning its first-ever invitation to the Sandhurst competition where it finished eighth among the country’s ROTC programs. Seven of the 11 members who competed at Sandhurst returned this year.

(This story will update on Tuesday with team leader interviews.) 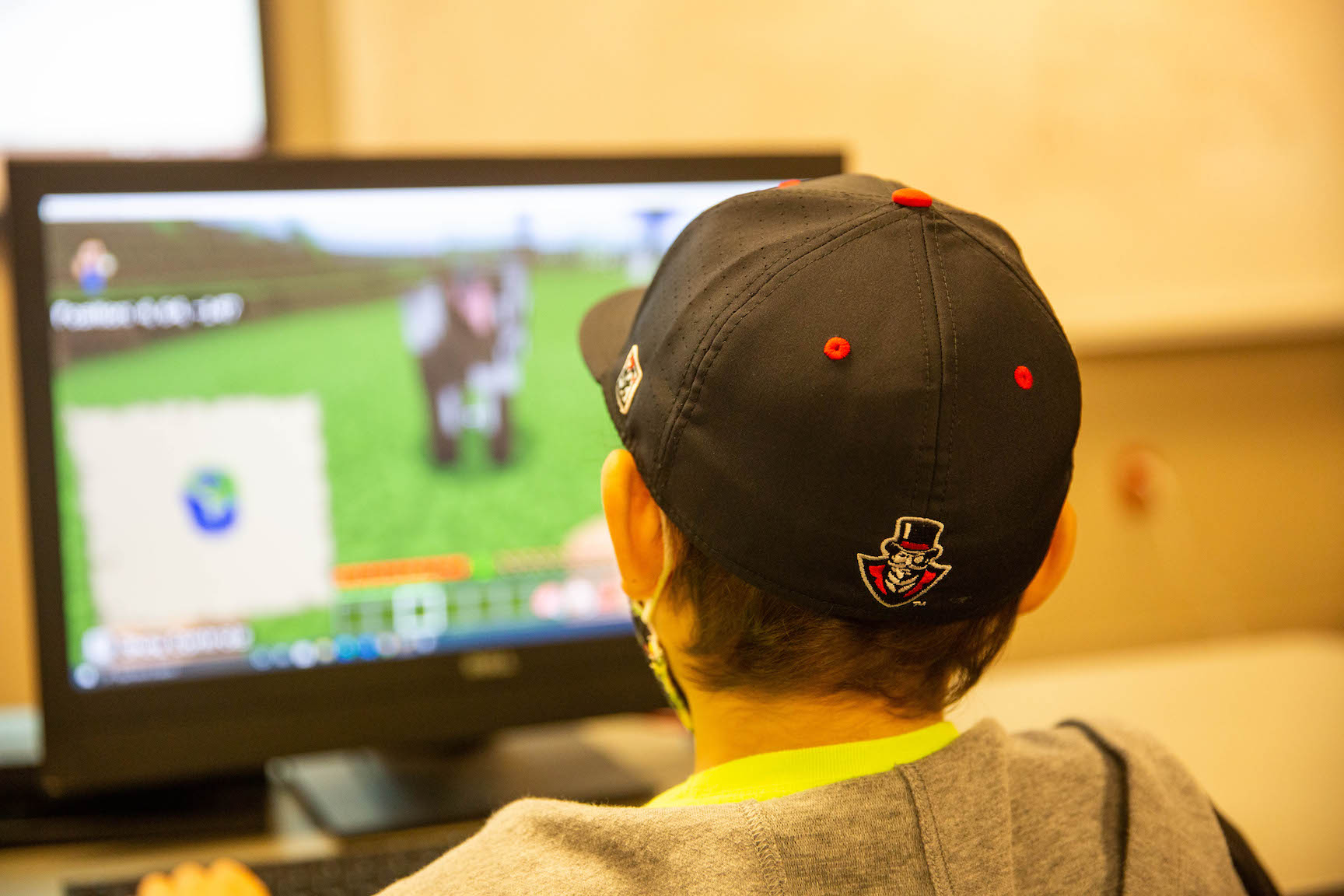 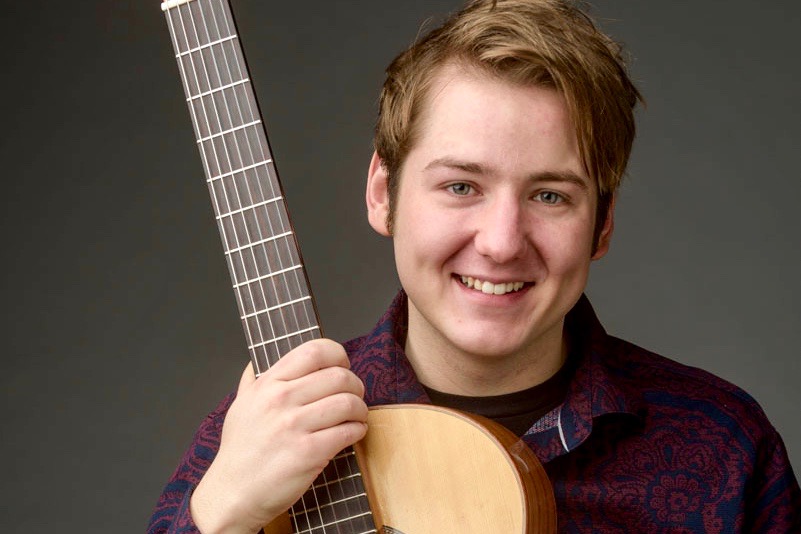 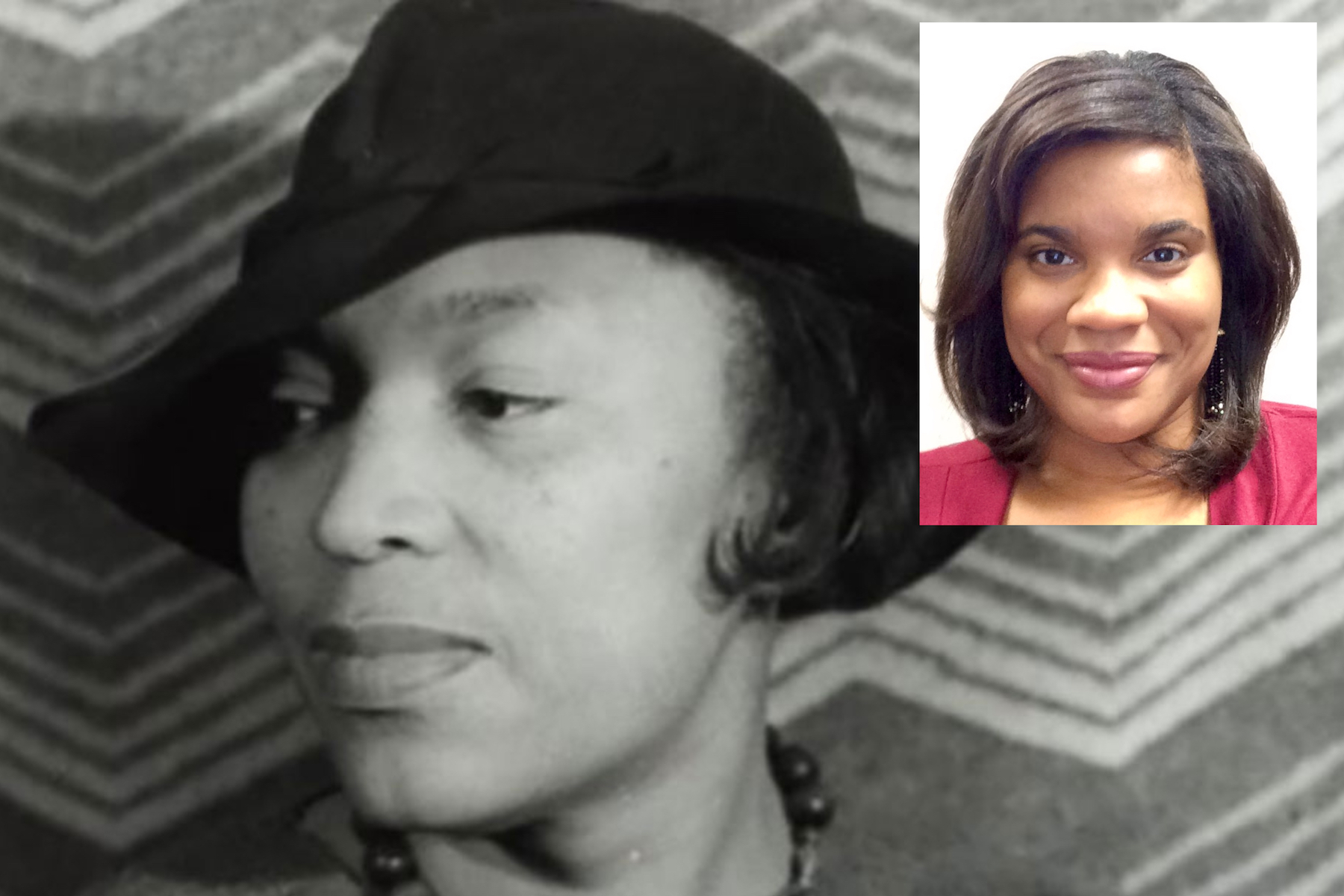