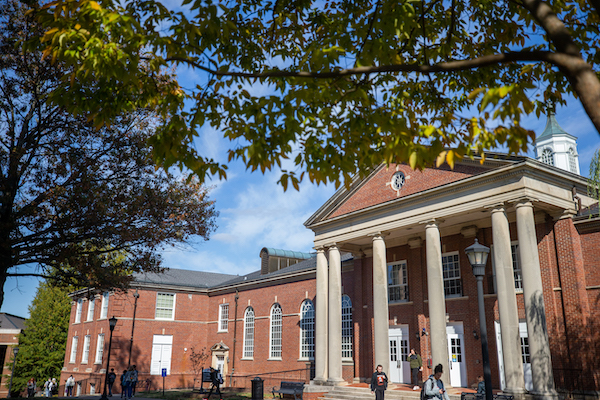 “It is very controversial,” he said. “But for many people, they don’t know what it is. That’s not really relevant to them. It’s become a boogeyman or a negative term. To call someone a socialist, you don’t have to read Karl Marx, you just know it’s bad. We’re seeing that with CRT, that it’s being thrown around with this really nasty label.” 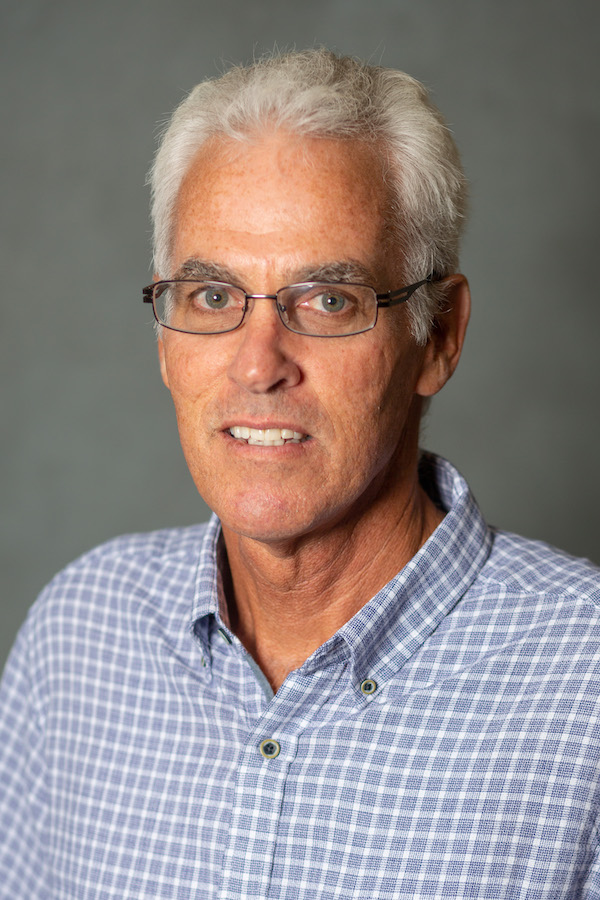 The class will begin with a theoretical overview of CRT, looking at what it is and what it isn’t. Using both recent journalism and scholarly sources, Kenney will provide students with a more nuanced understanding of how a decades-old theoretical framework became a modern political issue for local school boards and state governments.

The class will then delve into how CRT has been used over the years to examine different issues, from public health to housing to collegiate and professional sports. Kenney said the theory wasn’t developed to label every institution as problematic or racist. Instead, he compares the CRT framework to going to the doctor for a checkup.

“When you go to a check-up, they will weigh you and check your blood pressure,” he said. “It’s not that they already concluded you have high blood pressure. The doctor wants to rule it out.”

But some long-standing institutions, created during slavery and the era of Jim Crow laws, do need to be critically examined, Kenney said.

“We need to look at those and question what lingering effects were created,” he said. “It (CRT) does have a presumption that there does need to be change. There’s this idea to ban it and limit any mention of it because it’s seen as un-American. I don’t see a contradiction. Raising these issues and asking questions doesn’t have to be seen as un-American. It’s very American if the goal is to identify real issues and fix them.”

The class will end by examining CRT as a wedge political issue, meant to divide the different political parties, and its place in current political campaigns, the media and its relation to cancel culture.

Austin Peay’s winter term, which runs from Dec. 11, 2021, to Jan. 9, 2022, allows students to complete up to two online classes in just four weeks. Kenney’s POLS 4020: The Politics of Ethnicity class doesn’t have any prerequisites, which means it is open to all undergraduate students, regardless of major.