The story starts simply enough, with a world record assembly of double reeds in Granada, Spain. About 550 oboists and bassoonists climbed the bleachers around 11 p.m. Aug. 31 at the International Double Reed Society’s annual conference.

The Guinness World Records soon will recognize the concert as the biggest ever performed with oboes and bassoons. It was one for the record books.

But the same night, before the concert, one of the bassoonists – an Austin Peay State University professor – made a connection that will affect her life for the next few years.

The daughter of one of Brazil’s great composers, Francisco Mignone, connected with Dr. Amy Gillick.

“It’s kind of an unusual, unexpected connection,” Gillick, assistant professor of music at Austin Peay, said. “I wasn’t really expecting to have a personal connection, but it ended up being really special for her.” 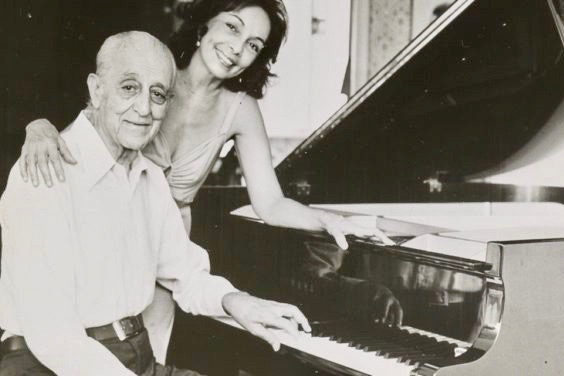 Gillick, who has attended several IDRS conferences, this year gave a presentation about Mignone, and her doctoral dissertation at UCLA also focused on Mignone.

“Ever since (the dissertation) I’ve been interested in his music; he wrote a lot for my instrument, the bassoon,” Gillick said. “He was probably the second most popular composer in Brazil behind (Heitor) Villa-Lobos, who most musicians know. But most people outside Brazil don’t know Mignone at all. That’s been my academic goal is to get more people to know about what he did in his music.”

“His music really follows all of the different things that happened during the 20th century, the romantic sounds during the end of the 19th century … the popular sounds from street bands, from street corner musicians,” Gillick said. “He included some of the music you’d hear in silent movies. And then midcentury, everything turned very modernist. At the end of his life, he mixed everything up, so you have the nationalistic, the indigenous, the jazz, the silent movies, the romantic. He was like a painter, and he’d take whatever color he wanted and use it.” 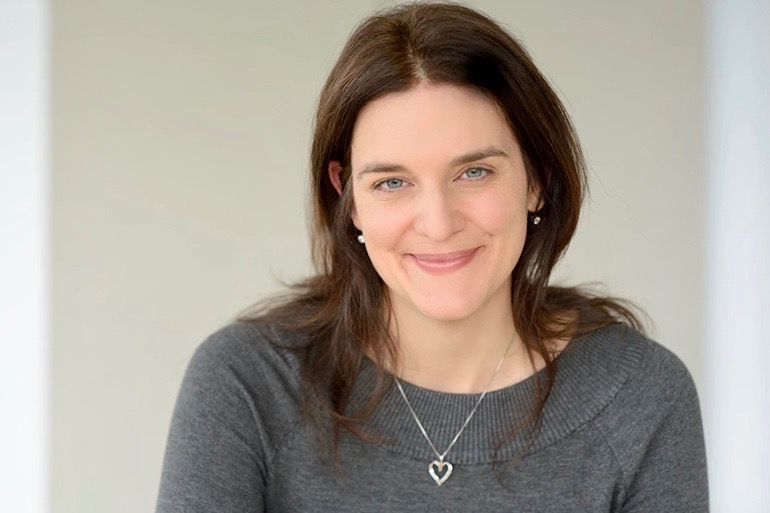 Gillick’s presentation this year was named “Cartas de Amor – The Love Story of Francisco Mignone,” and it explored the warmth and playfulness of his relationship with his second wife, Maria Josephina, as seen in love letters and the subsequent warmth and playfulness in his music. His first wife, Liddy Chiafarelli, died years earlier in a plane crash.

Gillick translated a few of Maria Josephina’s love letters from Portuguese to English after his daughter, Anete Rubin, published them.

“On a whim, I tried to find his daughter to see if she was online,” Gillick said. “I went on Facebook.”

The night before the love letters presentation, Rubin responded: “Oh, wow. How did you find me?” Rubin asked Gillick for photos and video from the presentation so she could show her mother, now 95 years old.

“From that I started talking to the daughter more,” Gillick said.

Toward the end of his life, Mignone wrote a collection of essays and musical critiques. Gillick asked Rubin if she could translate them to English. She granted the wish.

“I’m hoping that once I get that done, I’ll show it to her, and she’ll want to publish an English version,” Gillick said. “It’s something nobody has done, so it’s exciting to me to be the first.”

Austin Peay recently also awarded Gillick a faculty research grant to work on the translation. She hopes she can get somebody more fluent in Portuguese to help her with the translation before she travels to Brazil to show the Mignone family.

“If I did get to go down to Brazil, I’d be bothering his daughter, seeing if I could get some of these things that aren’t published to bring them back,” Gillick said. “I have all the titles of the things that he’s written, but I don’t have the actual music. I know they exist somewhere.”

She also hopes she can meet Mignone’s wife.

“She’s a dynamo, she still performs, she’s a pianist, and she’s recording a CD in a couple of months,” Gillick said. “I hope to get a chance to meet her.”

• For more about Dr. Amy Gillick, visit www.amygillick.com. She performs some of Mignone’s work, and you can see some of her Mignone writings.
• For more about Austin Peay’s Department of Music, go to www.apsu.edu/music.
• To learn more about the International Double Reed Society, including videos from the 2018 conference in Granada, visit www.idrs.org.