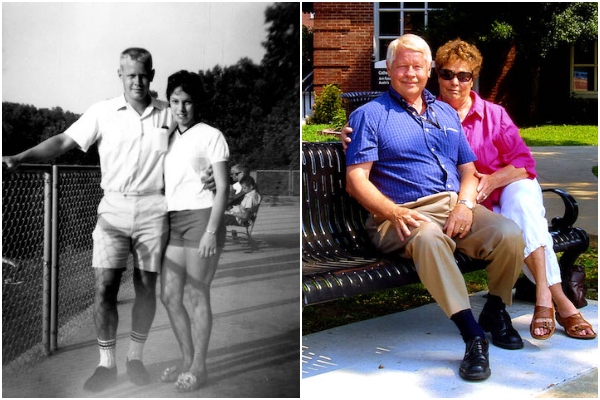 CLARKSVILLE, Tenn. – The Sarah Overstreet-Forte Scholarship was created by Austin Peay State University alumnus Dr. Leonard R. “Sonny” Forte (B.S. ‘63), and his late wife of 58 years, Sarah Ann Overstreet-Forte, in 2018. At that time, it was known as the Forte-Overstreet Family Scholarship Endowment. After Sarah passed away on May 30, 2020, Dr. Forte renamed the scholarship in her honor.

To qualify for the scholarship, applicants must be enrolled full-time at APSU and demonstrate a need for financial assistance.

“I will continue to honor my wife of 58 years, Sarah Ann Overstreet-Forte, by donating to her Memorial Endowed Scholarship,” Forte said.

Sarah was born in Nashville on April 6, 1941. She was a graduate of John Early Elementary School in 1953 and Cumberland High School in 1959, where she was an outstanding basketball player. After high school, Sarah earned her professional cosmetology license, which she maintained for the rest of her life.

Sarah met Forte through her older brother, Lee Roy Overstreet, who was his roommate and football teammate at Austin Peay. The Fortes were married on June 29, 1962, at the Fairview Baptist Church in Bordeaux. In August 1962, they moved to Austin Peay, where they lived in the middle of the campus in former U.S. Army barracks that had been converted into married student apartments. Sarah worked in a beauty salon while her husband played in his last football season and completed his senior year of college.

After graduation, the couple moved back to Nashville and went on to have three children. Leonard earned his Ph.D. in Pharmacology at Vanderbilt University in January 1969. In June 1969, the Forte family moved to Columbia, Missouri, where Sarah worked as a preschool teacher in the 1970s and 1980s. In 2008, Leonard surprised Sarah by dedicating a bench near the Catherine Evans Harvill Building to mark their 46th wedding anniversary.

The couple traveled to many countries together, including the Republic of the Sudan, Australia and Italy. Their three children are Ralph Marklin, David Bryan and Elizabeth Anne Forte Alman. They also have nine grandchildren.

The Sarah Overstreet-Forte Scholarship is part of the “What if” Comprehensive Campaign for Austin Peay, which launched on Nov. 19, 2020. To learn more about the campaign, visit apsu.edu/whatif or connect with us on Facebook (facebook.com/austinpeay), Twitter (twitter.com/APSUAlumni), Instagram (instagram.com/apsualumni) using #whatifapsu. 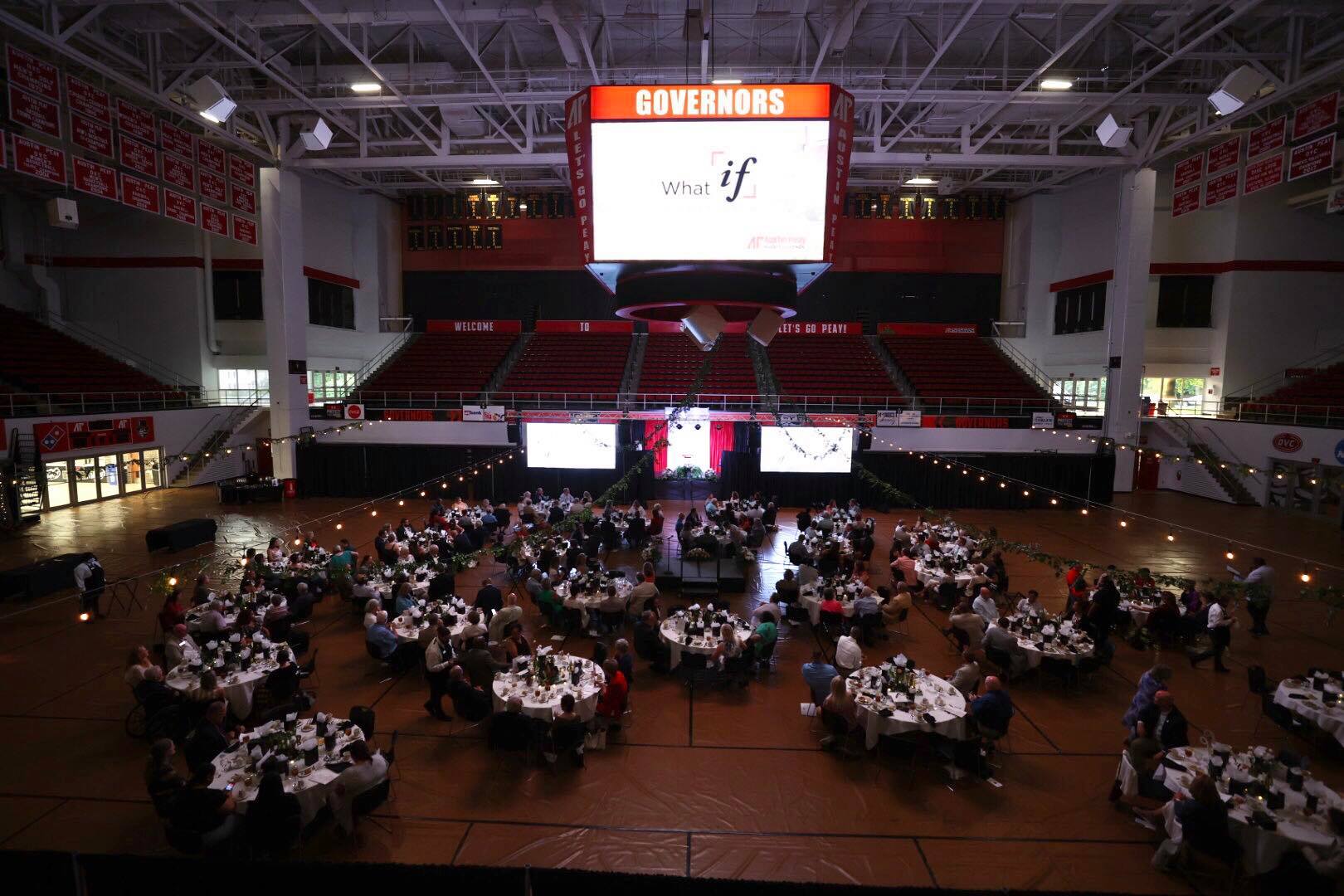 Attendees enjoyed dinner and a presentation highlighting the impact that individual gifts from donors had on all areas of the Austin Peay State University. 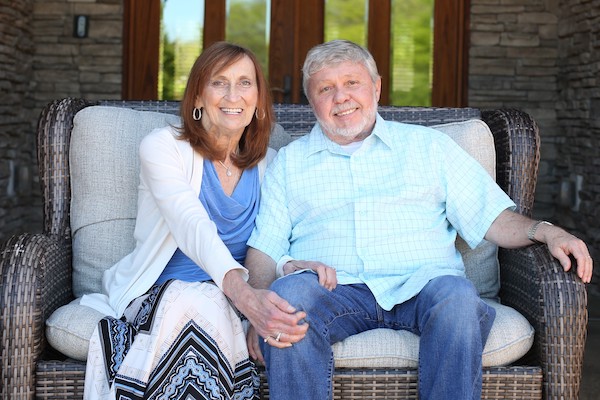 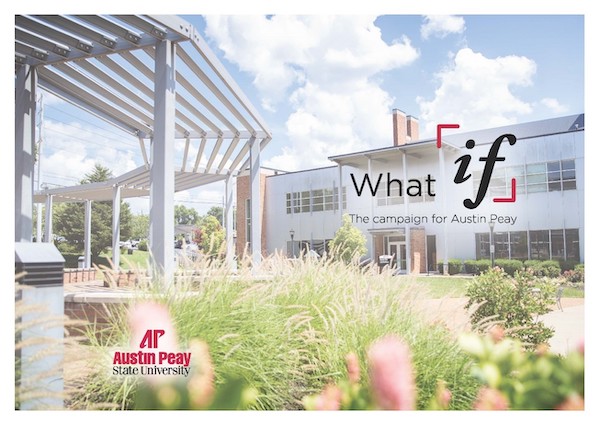 The campaign, which began in 2015, had a $65 million fundraising goal and was initially projected to conclude in 2025.