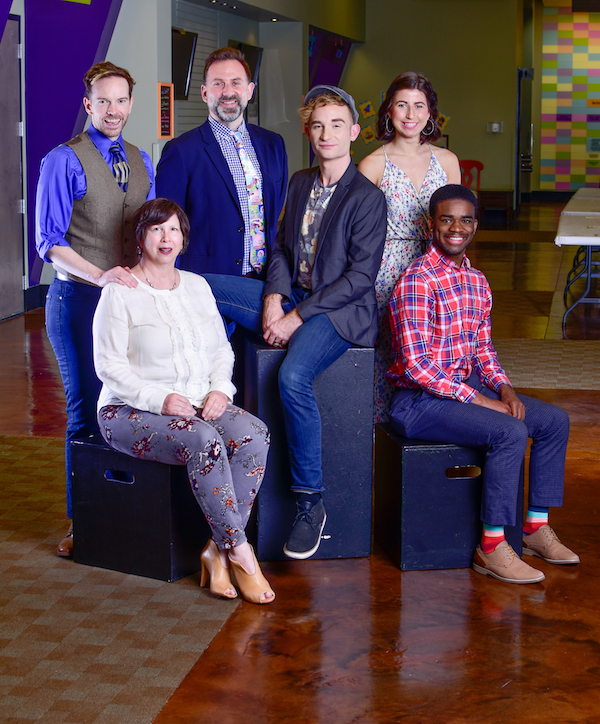 This collaborative union allows students to experience a professional theatre setting, learning from and working alongside skilled and dedicated theatre artists.

“This is a huge deal,” Dr. Christopher Bailey, APSU associate professor, said. “They approached us after we had Ernie Nolan, the artistic director for the company, guest direct ‘You’re A Good Man, Charlie Brown,’ and he thought our students were swell.” 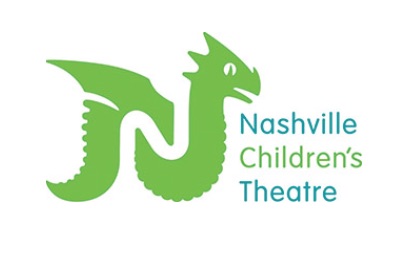 In NCT’s 2019-20 season the apprentice partnership launches with the world premiere musical Auntie Claus, written by award-winning writing duo Marcy Heisler and Zina Goldrich and directed by NCT Artistic Director Ernie Nolan. The development of this new script, commissioned through The NCT Hatchery, gives APSU theatre and dance students an incredibly unique experience as they work in the center of a new works incubator.

Student apprentices will interact with and learn from the musical’s creators, director and AEA actors, being part of the discussion as the script is fine tuned. Auntie Claus runs at NCT Nov. 14-Dec. 29, 2019.

Professional actors from across the country auditioned for the play’s 17-person cast earlier this month, and because of this new program, four Austin Peay students were cast in the production. The students are Hannah Clark, Treston Henderson, Zach Wild and Shane Kopishke.

ABOUT APSU DEPARTMENT OF THEATRE AND DANCE

Austin Peay State University’s Department of Theatre & Dance offers Bachelor of Fine Arts and Bachelor of Arts degrees with concentrations in Acting/Directing, Musical Theatre, Design, and Dance. With around one hundred majors across each discipline, students receive professional training while benefiting from small class sizes. We prepare the student to become a working professional in the entertainment industry by being well-versed in many disciplines and skills. Our season consists of six performances with no restrictions of freshmen auditioning. Scholarships and out-of-state tuition waivers available. APSU.edu/theatre-dance

Founded in 1931 by the Junior League of Nashville, Nashville Children’s Theatre is the oldest professional children’s theatre in the United States. A national leader in theatre arts and education programs for young people, NCT was ranked by TIME Magazine as one of the top five children’s theatre’s in the country.

Lead funding for NCT’s programs is provided by Metro Arts, Tennessee Arts Commission, The Shubert Foundation, The Memorial Foundation, The National Endowment for the Arts and The Community Foundation of Middle Tennessee. NashvilleCT.org. 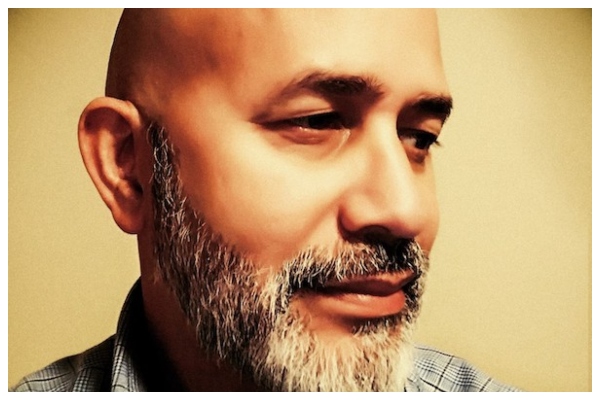 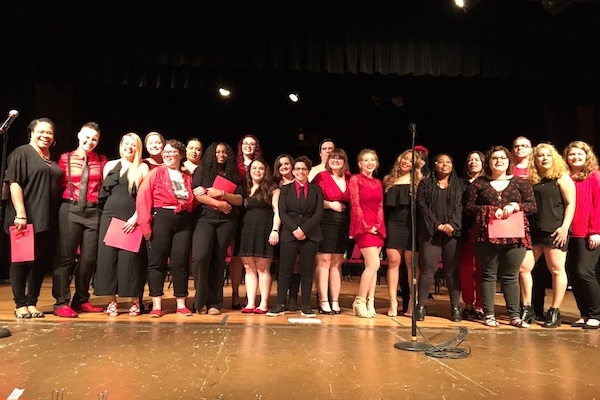 The annual production is part of the international VDAY campaign to raise awareness about violence against women and girls and money to fund agencies that support survivors of interpersonal violence. 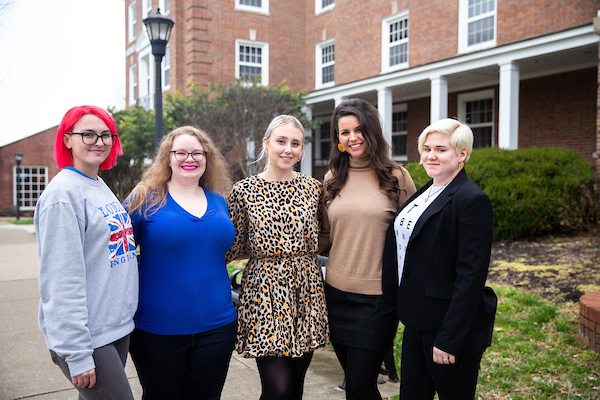 The five students will visit Las Vegas in March to present their scholarly research at the Sigma Tau Delta International Convention.