CLARKSVILLE, Tenn. – In March, Austin Peay State University President Mike Licari announced the creation of the APSU Military Hall of Fame, to be housed within the William E. and Sadako S. Newton Military Family Resource Center, and with Independence Day approaching, the University is ready to announce the hall’s inaugural class of honorees.

“We have many students, alumni and community members who have done incredible things to protect our nation, and some of them have indeed given the ultimate sacrifice to protect our freedom, so it’s time that this University, particularly with our connection to the military and all our military-affiliated students, formally recognizes this service and commitment in a visible way on campus,” Licari said in March.

The Military Hall of Fame Induction ceremony will take place on Nov. 4, but as the nation prepares to celebrate the July 4th Holiday, the University is pleased to announce these first honorees who helped support America’s continued independence. The first members of Austin Peay’s Military Hall of Fame are:

“This Hall of Fame honors Governors, living or deceased, who have served in the military with records of distinction and sacrifice to our nation, and who have demonstrated dedicated support for and substantive contributions to the United States military and veterans,” Licari said.

The APSU Governors Military Hall of Fame Celebration will always take place the weekend prior to Veterans Day, which coincides with Clarksville’s celebrations. This year’s celebration will begin with a reception at 5 p.m. Nov. 4, in the APSU Morgan University Center Ballroom, followed by a dinner at 6 p.m. Tickets are $50 a person, and can be purchased at alumni.apsu.edu/halloffame22.

On Saturday, Nov. 5, honorees will be part of the Veterans Day Parade, starting at 10 a.m. in Downtown Clarksville. The APSU Governors Military Hall of Fame unveiling will take place at noon that day in the Newton Military Family Resource Center on College Street. That event is free and open to the public. If you wish to attend, RSVP at www.alumni.apsu.edu/halloffameunveiling22. 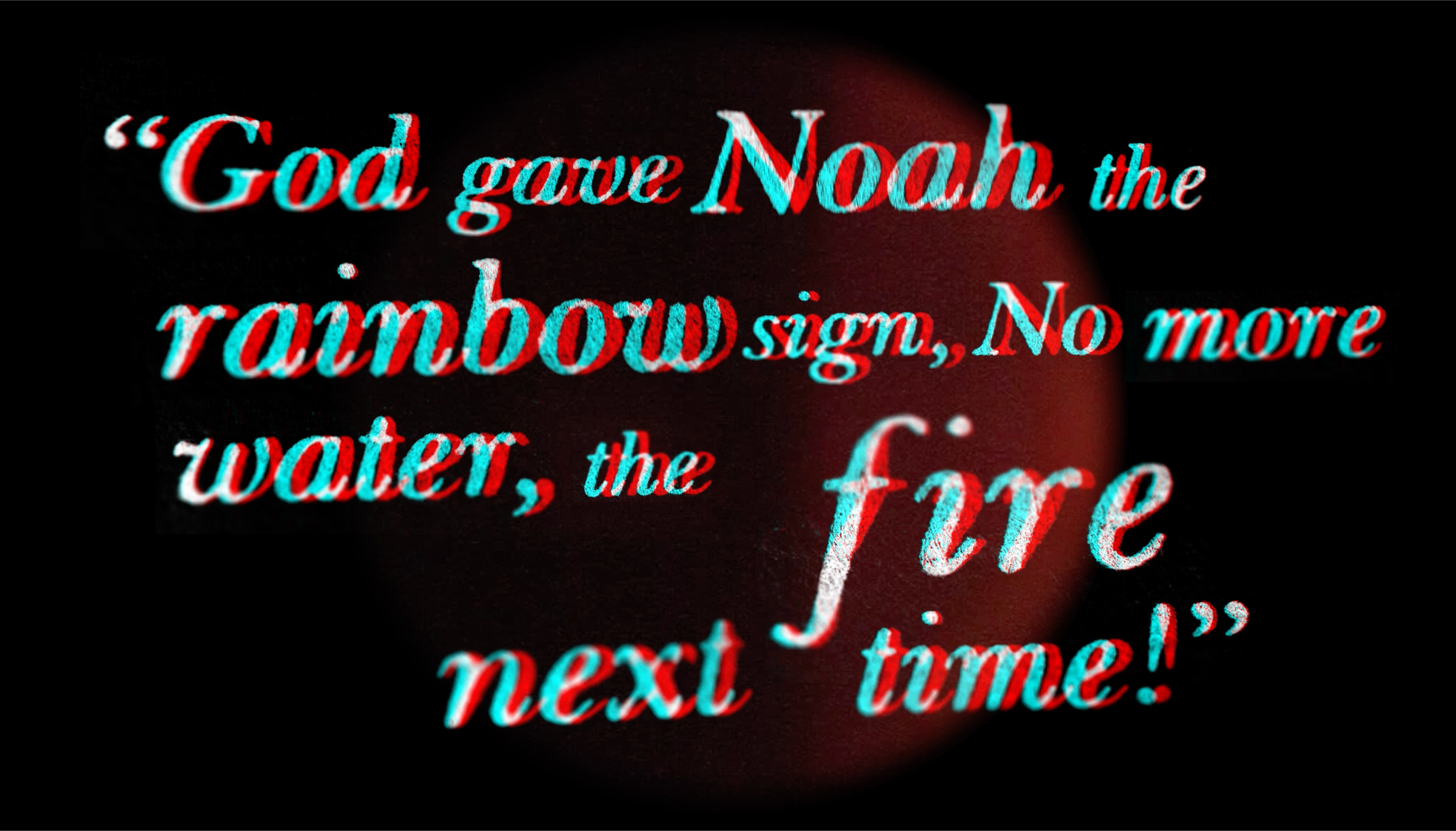 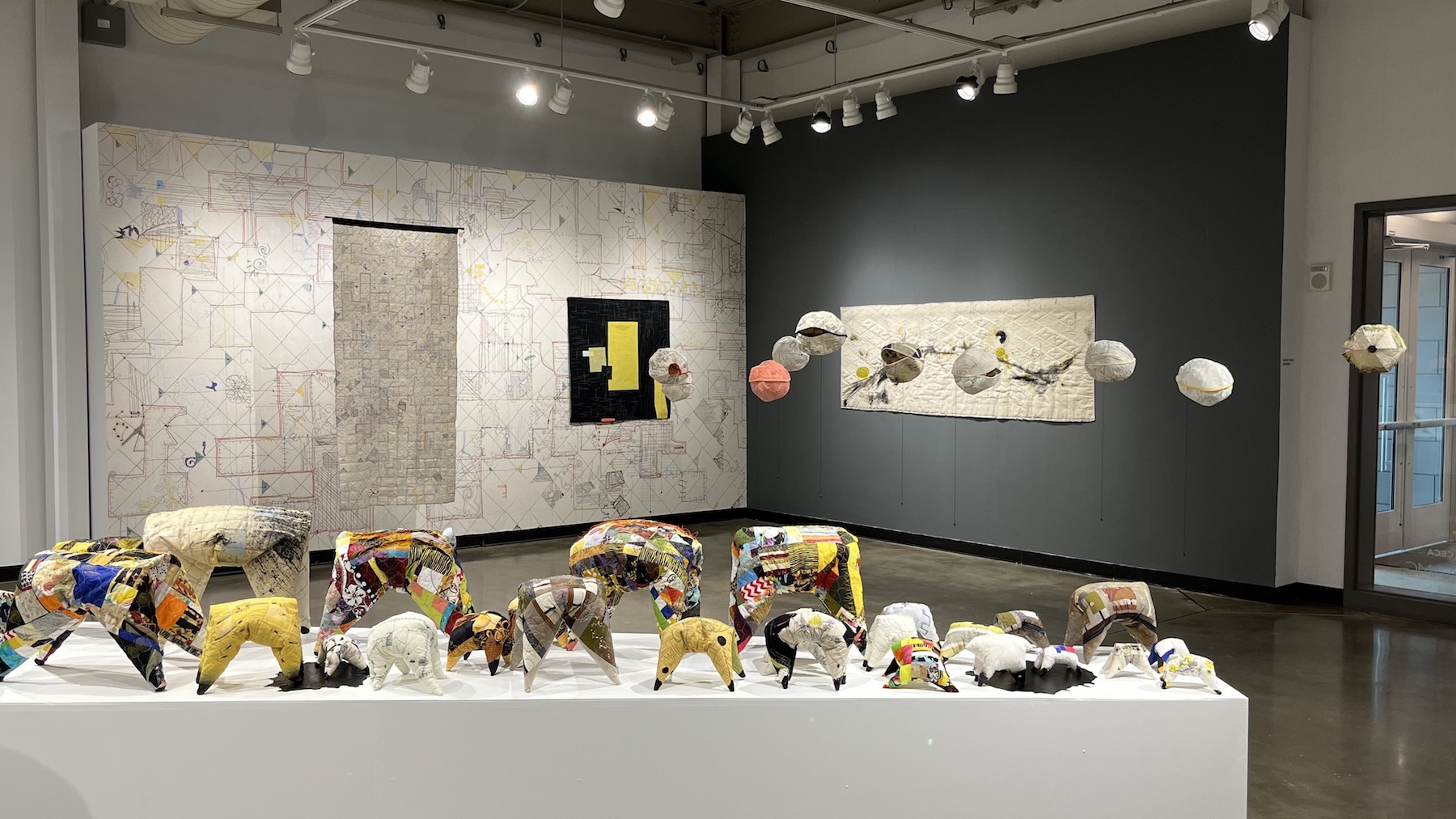 The New Gallery at Austin Peay State University, with support from The Center of Excellence for the Creative Arts and the Department of Art + Design, is pleased to kick off the 2022-23 exhibition season with "Herd," a solo exhibition by experimental quilter Paula Kovarik. 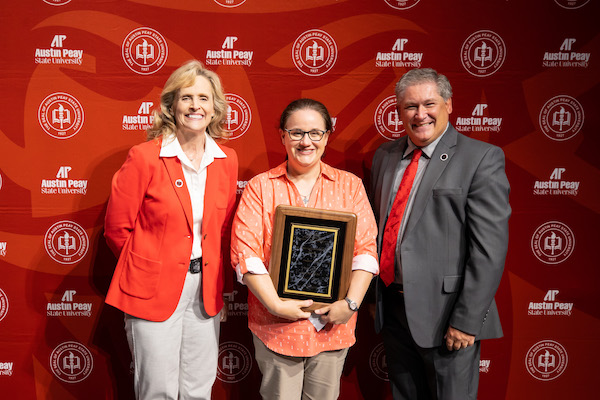