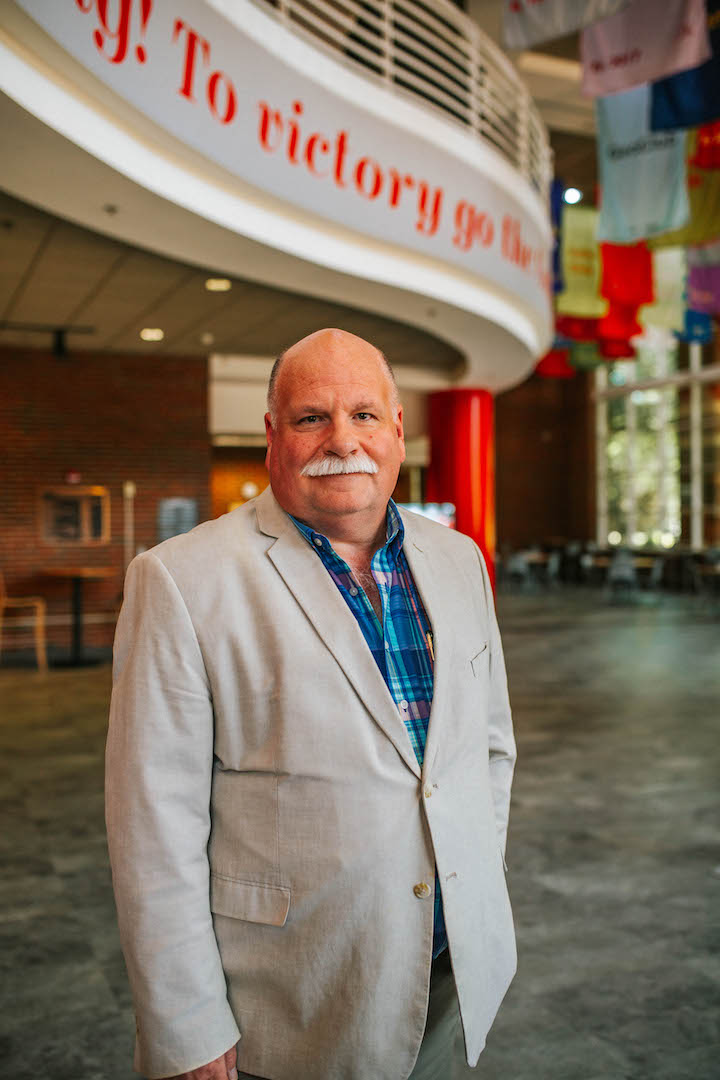 Andrew Luna knows a thing or two about data. As Austin Peay State University’s executive director for Decision Support and Institutional Research, his team provides important data to university administrators and government agencies. During his 30-year career, he is also an award-winning academic writer who has edited a book on the use of data in discrimination cases, wrote three book chapters and published 26 articles in peer-reviewed journals.

However, before Luna worked in higher education, he was a newspaper editor and reporter. During this time, he interviewed entertainers like Hank Williams Jr., Earl Thomas Conley and Barbara Mandrell as well as national figures such as the Rev. Jessie Jackson and Susan Akin, who was crowned Miss America in 1986.

“I’ll never forget when I interviewed a pilot at Naval Air Station Meridian (Mississippi), who flew training missions with the Challenger astronauts,” Luna said. “After the shuttle’s explosion that killed everyone on board, the pilot reflected on how he got to know them and how much he admired Christa McAuliffe, who was slated to be the first school teacher in space.”

While the concept of combining data with newspaper writing may seem unusual to most, Luna said that the two actually go well together.

“When I was asked to teach a class in data journalism this fall, I almost burst at the seams,” Luna said. “The thought of combining the two things I love into one class is very intriguing.”

According to Luna, journalists use and report on data constantly. However, he said that in many instances, the interpretation and quality of the data are problematic.

“Look how journalists got COVID wrong and how they don’t seem to understand what makes a good and reliable political poll,” Luna said. “In today’s fast-paced, 24-hour news environment, journalists often will take a press release or official looking report and run it without checking the information’s quality.”

Luna said that COMM 3410 will introduce students to the different types of data and information available to them as well as how they can effectively interpret and use those data in stories.

“I plan to use a lot of real-world examples so students will experience both the power as well as the messiness of data,” Luna said. “It is my hope that the students who take this class will be more prepared and equipped to tackle the demands of today’s journalism.”

Last year during the midst of the pandemic, Luna worked with Mayor Jim Durrett’s office to create reports that the county could use to make more informed decisions. According to Luna, the media nationwide did a poor job of educating the people about the pandemic.

“They kept reporting the cumulative total number of cases each day,” Luna said. “Rather than put context to the data by showing the percentage of positive cases to total tests, they chose to report a number that always increased.”

The numbers he created for the mayor’s office were eventually utilized in a dashboard to inform county residents.

“In most cases, the percentage of positive cases to total tests in our county was around 3-4 percent,” Luna said. “As these percentages got higher, the mayor was able to initiate prudent emergency orders based on the information he was gathering.”

While the COMM 3410 class is mainly designed for journalism students, Luna said that any student majoring in communications or writing could benefit from what will be taught.

“As APSU bubbles with excitement with students returning to our campus this fall, I’m eager to be teaching a class that is so timely and important to our society,” Luna said.

Luna earned baccalaureate and master’s degrees in journalism as well as master’s and Ph.D. degrees in higher education administration, all from the University of Alabama. 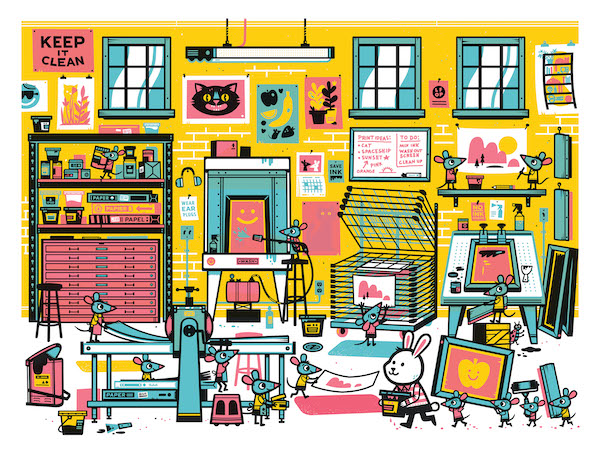