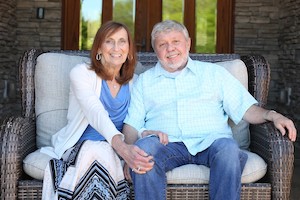 Joe and Cathi Maynard were named the 2020 APSU Philanthropists of the Year. Since 2017, they’ve given generously to the University, including the baseball field – now named Joe Maynard Field – and the softball park – now known as Cathi Maynard Park. They’ve also helped other areas of the University, including sponsorship opportunities with their business, ECHO Power Engineering. They have suite memberships for both the APSU football and baseball seasons, and they regularly show their support at APSU basketball games. The Maynards also attend other Austin Peay events throughout the year, and they’re known as avid supporters of the University. 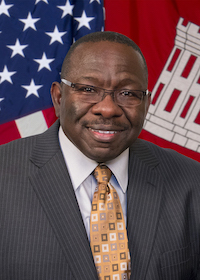 Retired Lt. Col. Thomas Mercer, an Austin Peay alumnus, received this year’s Govs Who Lead Through Military Service Award. Mercer serves as manager of the Small Business Program Office for the U.S. Army Corps of Engineers (USACE), Memphis District. While in the U.S. Army, he served in various acquisition positions with the Aviation and Troop Command in St. Louis, Missouri. Upon completion of the Command and General Staff College residence course at Fort Leavenworth, Kansas, in 1998, he was assigned to the USACE St. Louis District, where he served as assistant division chief and chief of the contracting division. He retired in 2000. His awards and honors include the Bronze Star for Desert Storm, the Legion of Merit, the Meritorious Service Medal, the Army Commendation Medal, the Army Achievement Medal, the Commander’s Award for Civilian Service and a Master Certificate in contract management. 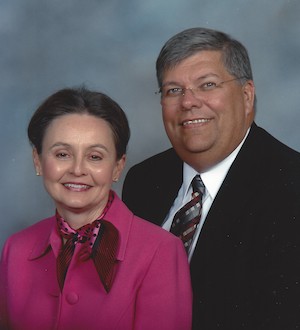 Tom and Susie Perry, both APSU graduates, received the 2020 Govs Who Lead Through Service Award. The Perrys have faithfully served their alma mater through their continued commitment to student success. They established the Perry Intervention Fund, an emergency fund intended to help students with unexpected and critical needs. They also spent a number of years organizing trips for select College of Business students to tour businesses in Memphis. They are active members of the APSU Tower Club, and Tom Perry was a founding member of the APSU College of Business Advisory Board.

During the June 5 meeting, the board approved a proposed budget of $164 million for the 2020-21 fiscal year. During the Business and Finance Committee meeting on June 4, Mitch Robinson, APSU vice president for finance and administration, told trustees the University had formed a Financial Planning Task Force in response to potential financial losses related to the COVID-19 pandemic. Those losses include a possible 12% reduction in state appropriations and a potential reduction in enrollment.

For information on the board meeting, visit https://www.apsu.edu/president/board-of-trustees/board-meeting-schedule-and-materials.php. 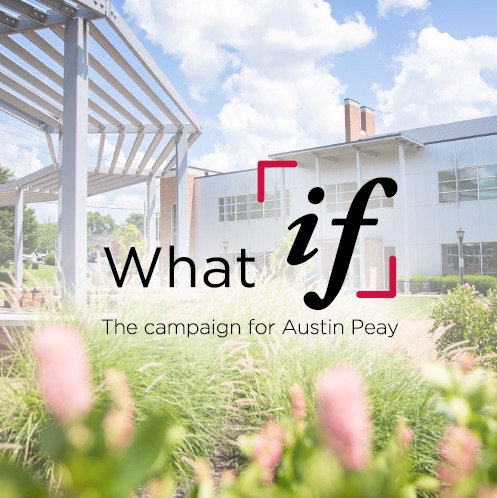 APSU launches "What if" Comprehensive Campaign

During the campaign, APSU will seek to achieve a goal of $65 million in gifts to various student success initiatives across all areas of the University.