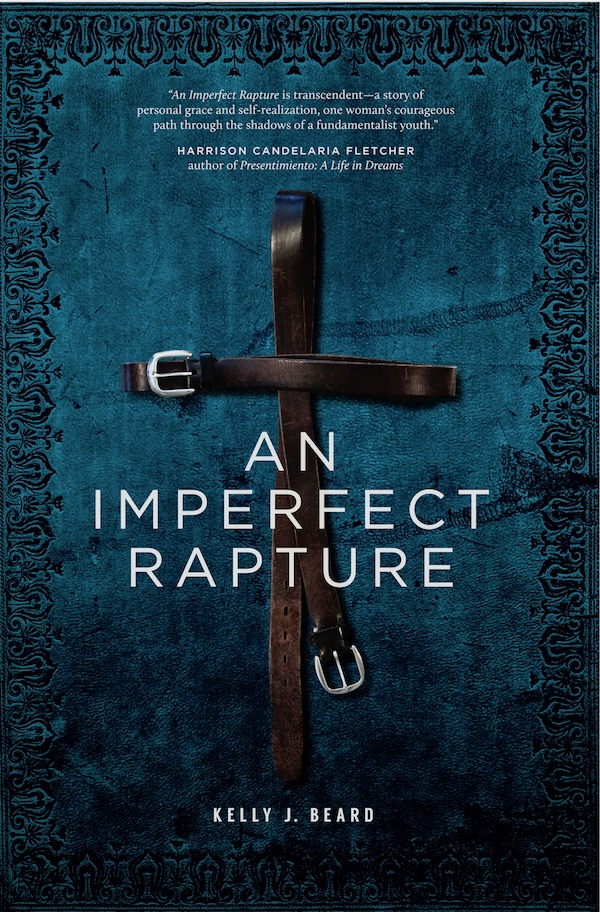 An Imperfect Rapture – the most recent Zone 3 Press Creative Nonfiction Book Award winner – has earned its author, Kelly J. Beard, two prestigious honors this summer. The Community of Literary Magazines & Presses named Beard a finalist for the 2019 Firecracker Awards – which honor the best self- and independently published books of fiction, creative nonfiction and poetry. The awards were on June 5.

And on June 15, Beard won Georgia Author of the Year (GAYA) in the memoir category.

“I’m grateful to Janisse Ray for choosing An Imperfect Rapture and to Zone 3 Press for doing the hard work of ushering the book into the world,” Beard said. “I think a lot of writers like me – who, for one reason or another, feel out of the mainstream – will understand the joy and relief I felt at finding talented and generous editors who supported my vision of the book.”

Zone 3 Press is a nonprofit literary press at Austin Peay State University dedicated to publishing and promoting the work of emerging writers. The press is supported by Austin Peay’s Center of Excellence for the Creative Arts.

Ray – author of Ecology of a Cracker Childhood – picked An Imperfect Rapture as the 2017 winner of the Zone 3 Press Creative Nonfiction Book Award. Zone 3 Press published the book in 2018. 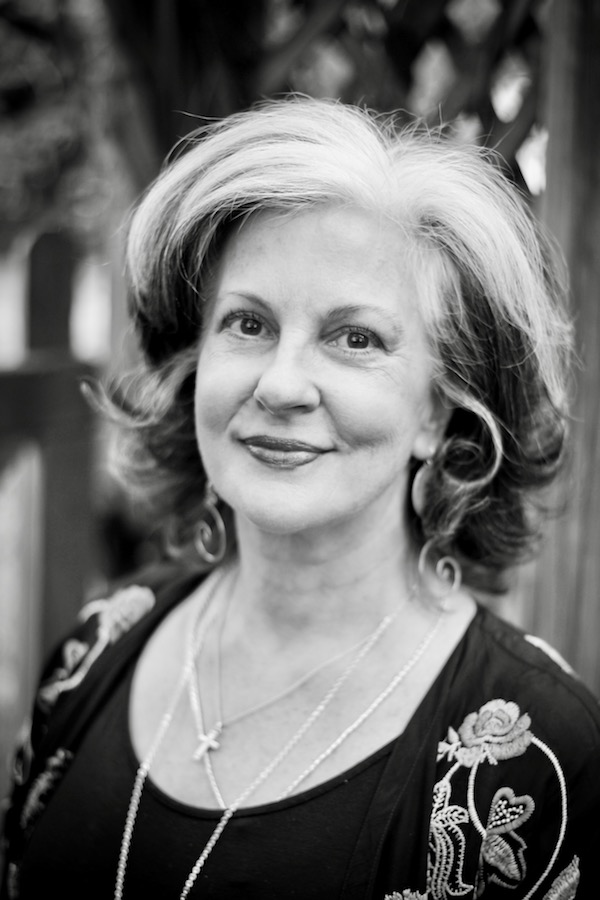 Kelly Beard recently won the Georgia Author of the Year award in the memoir category.

“Perhaps because it’s memoir, I’m especially thankful for the ‘loving mirrors’ the editors (as well as a slew of talented interns and staff) provided during the publication processes, as well as for their consistent care, patience and kindness,” Beard added.

She had especially kind words for two people at Zone 3 Press.

Wallace and Collins are managing editors at the press.

“The book is doing really well for us,” Collins said. “It’s been a blast working with Kelly.”

Critics laud An Imperfect Rapture, “a coming-of-age story about growing up in the crucible of Christian fundamentalism and white American poverty.” The judges liked the book too.

GAYA judge Jessica Handler praised An Imperfect Rapture as “an insightful and engrossing memoir about wrestling with the demons of belief, family and identity. Beard elegantly crafts her story of self-definition and emergence from a complicated past.”

And Ray writes, “Haunting in its recall, this elegiac book spins through a galaxy of fundamentalism, poverty and mental illness. … It’s an eyewitness account of what happened inside a dark house. Beard’s writing is vast, engulfing, accomplished. In many ways An Imperfect Rapture is itself a faith healing.”

You can learn more about the book, including how to buy a copy, at www.zone3press.com/books/view/an-imperfect-rapture.

Zone 3 Press is supported by APSU's Center of Excellence for the Creative Arts.

Zone 3 Press regularly sponsors book contests in poetry and nonfiction: the Zone 3 Press First Book Award for Poetry and the Zone 3 Creative Nonfiction Book Award. Winners receive $1,000 and book publication, as well as an invitation to give a reading at APSU with the contest judge. The press accepts hundreds of manuscripts each year, Collins said.

Patty Crane’s Bell I Wake To won the 2018 First Book Award for Poetry. Collins expects the book to be published in November. Judging is underway for the 2019 Creative Nonfiction Book Award. The winner will be announced this fall. 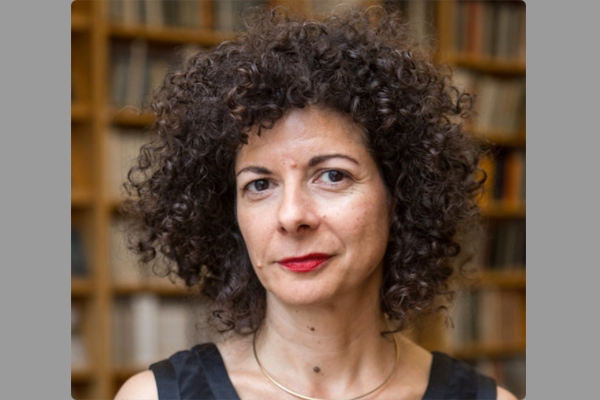 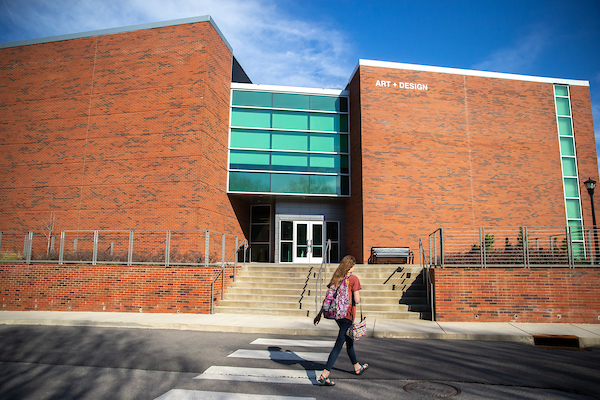 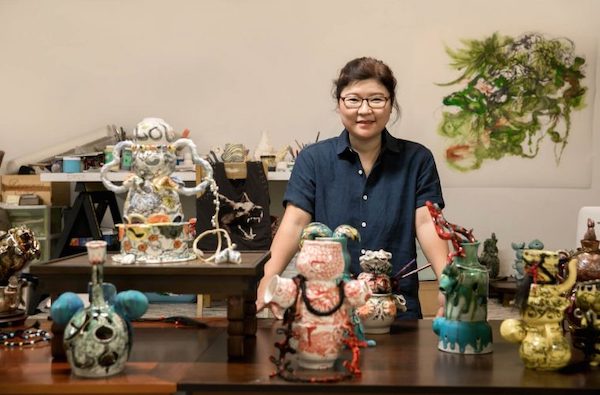