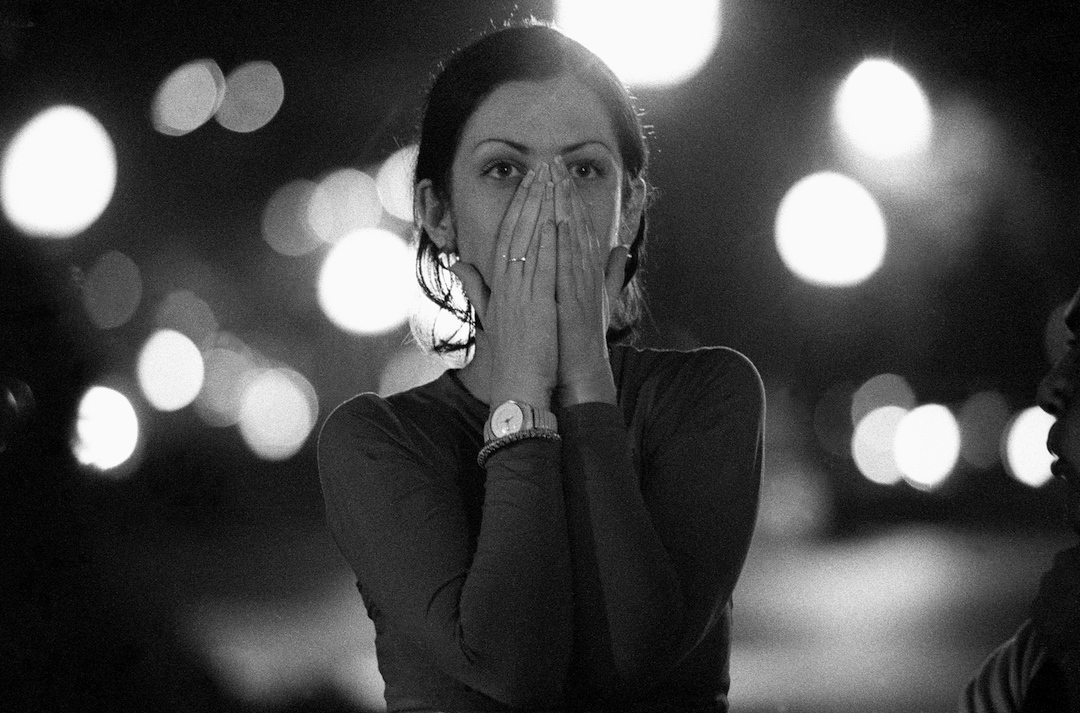 The remainder of the events related to this exhibition have been canceled due to concerns about the spread of COVID-19.

The New Gallery at Austin Peay State University, with support from The Center of Excellence for the Creative Arts and the Department of Art + Design, is pleased to present Spectacle to continue an exciting 2019-2020 exhibition season.

“Spectacle is an exhibition that combines basketball and visual culture. It’s a three-person show that features the work of Brandon Donahue, Vesna Pavlović and Chris Boyd Taylor,” Michael Dickins, curator and director of The New Gallery, said.

“I’ve been toying around with the idea of an exhibition that centered around basketball for a few years, and this exhibition was purposely scheduled for late February and March to coincide with March Madness, the distinctly American phenomena surrounding collegiate basketball,” Dickins added. “As we are inundated with capitalist-driven, basketball-related imagery during the month of March in the United States, I didn’t want to travel down that same clichéd path but wanted to focus on how the visual identity of the sport permeates itself into the visual language that artists use to communicate bigger ideas. Ideas akin to power, voyeurism, architecture and economic struggle. Ideas of being a spectator and being spectated. The exhibition is a mix of mediums and voices that have the common thread of the sport of basketball.”

The exhibit opens Monday, Feb. 24, at The New Gallery in the Art + Design building at Austin Peay State University and runs through March 27. The three artists, the curator and sportswriter Brandon Vogel – who wrote the exhibition essay for Spectacle – will participate in a panel discussion at 6 p.m. March 18 in Heydel Hall of the Art + Design building. A reception is scheduled from noon to 1 p.m. on March 19 with a brief gallery talk by the curator and artists at 12:15 p.m.

All events are free and open to the public.

Meet the trio of artists 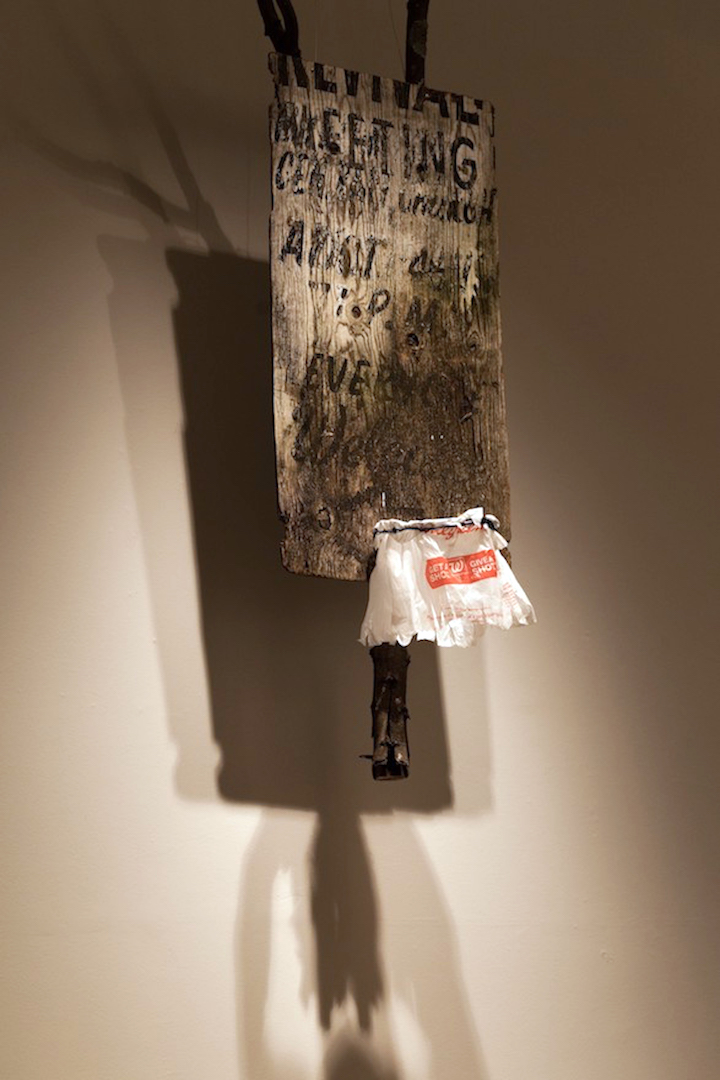 Donahue is an American artist working in painting, assemblage and sculpture. Donahue received his B.S. from Tennessee State University and his Master of Fine Arts from the University of Tennessee in Knoxville. Donahue has exhibited nationally and internationally including the 13th annual Havana Biennial in Matanzas, Cuba, in 2019. He is represented by David Lusk Gallery in Nashville and Trager Contemporary in Charleston, SC. Donahue now lives and works in College Park, Maryland, as an artist in residence at the David C. Driskell Center at the University of Maryland.

Pavlović obtained her MFA degree in visual arts from Columbia University in New York in 2007. She is an associate professor of art at Vanderbilt University. Her projects examine the evolving relationship between memory in contemporary culture and the technologies of photographic image production. Expanding the photographic image beyond its frame, traditional format and the narrative is central to her artistic strategies. As a Serbian and American artist, she examines photographic representation of specific political and cultural histories, which include photographic archives and related artifacts.

Pavlović has exhibited widely, including solo shows at the Phillips Collection in Washington D.C., the Frist Center for the Visual Arts in Nashville, Museum of History of Yugoslavia in Belgrade and the Crocker Art Museum in Sacramento. She participated in a number of group shows, including the Untitled, 12th Istanbul Biennial, 2011, in Turkey; The MAC – Metropolitan Arts Center in Belfast, Northern Ireland; Württembergischen Kunstverein, Düsseldorf, Germany; KUMU Art Museum in Tallinn, Estonia; Zachęta, The National Gallery of Art in Warsaw, Poland; City Art Gallery, in Ljubljana, Slovenia; the New Art Gallery Walsall, Walsall, United Kingdom; the Bucharest Biennale 5, in Bucharest, Romania; Museum of Contemporary Photography in Chicago; Le Quartier Center for Contemporary Art in Quimper, France; NGBK in Berlin, Germany; Photographers’ Gallery in London and Kettle’s Yard in Cambridge, United Kingdom; and FRAC Center for Contemporary Art in Dunkuerqe, France.

Her Watchers series, which will be included in this exhibition, was conceptualized with her collaborator Vladimir Tupanjac.

Taylor has fine arts degrees from The Ohio State University and The New York State College of Ceramics at Alfred University. Craft, scale, color, movement, architecture, spectatorship, anthropomorphism and interpersonal relationships make up the principle interests in his studio practice. He creates work in direct response to travels he took throughout the Southeast United States documenting venues of spectatorship.

Taylor has several permanent public art commissions Remolcador en Camino at the Pablo Neruda Plaza, Montevideo, Uruguay, and The Cardboard Kids at Austin Peay State University. He has exhibited at many venues including the Nashville International Airport, Montgomery Museum of Fine Art, ArtFields and Huntsville Museum of Art. In 2013 he was an Emerging Art Fellow at Socrates Sculpture Park in Queens, New York. He and his family reside in the foothills of the Appalachians in northern Alabama where he teaches sculpture at the University of Alabama in Huntsville.

Hours for The New Gallery are 9 a.m.-4 p.m. Monday-Friday, closed on weekends and holidays, and follow the university’s academic calendar. For more information on this exhibition, which is free and open to the public, contact Dickins at dickinsm@apsu.edu.