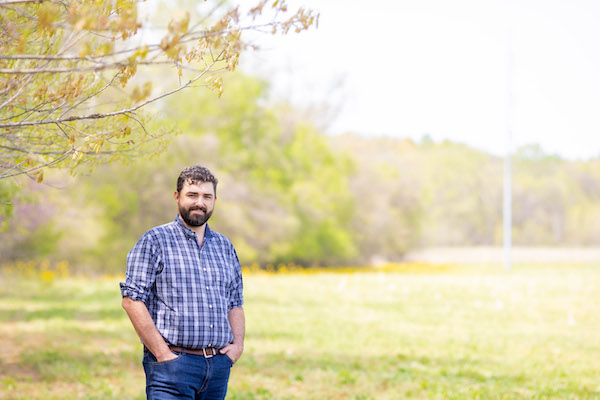 What did Clarksville – or even the entire Middle Tennessee region – look like in the late 18th century, shortly after the American Revolution? At Austin Peay State University, the Southeastern Grasslands Initiative (SGI) has spent years exploring this question in its effort conserve and restore the south’s original native grasslands.

Now, SGI’s new partnership with APSU’s Geographic Information Systems (GIS) Center will provide researchers and conservationists with a clearer picture of this area’s now forgotten landscape. To revive the 230-year-old lost world of Middle Tennessee, the two organizations are studying the original, hand-drawn maps and notes surveyors made of the region between 1789 and 1804.

The surveyors had plenty of work in those years, as several Revolutionary War veterans converged on Middle Tennessee – then still part of North Carolina – to take advantage of the land grants awarded to them by a young U.S. Government. The grants were a reward – and payment – for the veterans’ war-time service.

During those rustic days, the land surveyors used trees and other features of the landscape to plot out parcels of land. Their highly detailed notes, which are still on file with the North Carolina state government, provide windows into this region’s past.

“What we want to do with this is analyze the maps,” Dr. Dwayne Estes, SGI director, said. “If we can visualize where these properties were, then we can visualize where these trees were on the landscape. This helps us to know what the landscape was like because certain trees grow only in certain types of landscapes. Beech trees indicate forests in the historical landscape whereas post oaks or blackjack oaks indicate open grasslands. Sometimes when no trees were present surveyors would use a wooden stake, so areas with lots of stakes often indicate prairies.”

For the last six months, Estes and numerous SGI volunteers and staff have worked with APSU’s GIS Center on these Revolutionary War land grant maps. The information is allowing them to see the types of trees that grew in specific parts of Tennessee at that time, along with the natural prairies.

“It’s a very laborious process and requires volunteers who are skilled and who have been trained,” Estes said. “Now we’re about to ramp up in the phase of recruiting 10-20 volunteers, so it’ll probably take them a good one to two years to finish this project.”

The project is focused on Middle Tennessee, from the Kentucky line to the Alabama line and about 75 miles to both the East and West of Nashville. The records will show where people were moving to, what the land was like and what trees were prominent in the area.

“The only way we are going to get that information back is to go back and rebuild using clues that are now available through these tree records,” Estes said.

Once this project has been completed, the updated digital maps will be published online so anyone can access them. This information and research will allow people to learn more about what Middle Tennessee looked like over two centuries ago.

“The goal is to have all these points available to anyone doing any type of research,” Mike Wilson, director of the GIS Center, said. “I think it’s going to be a great data set, not just for the public, but for researchers. There is just so much potential.” 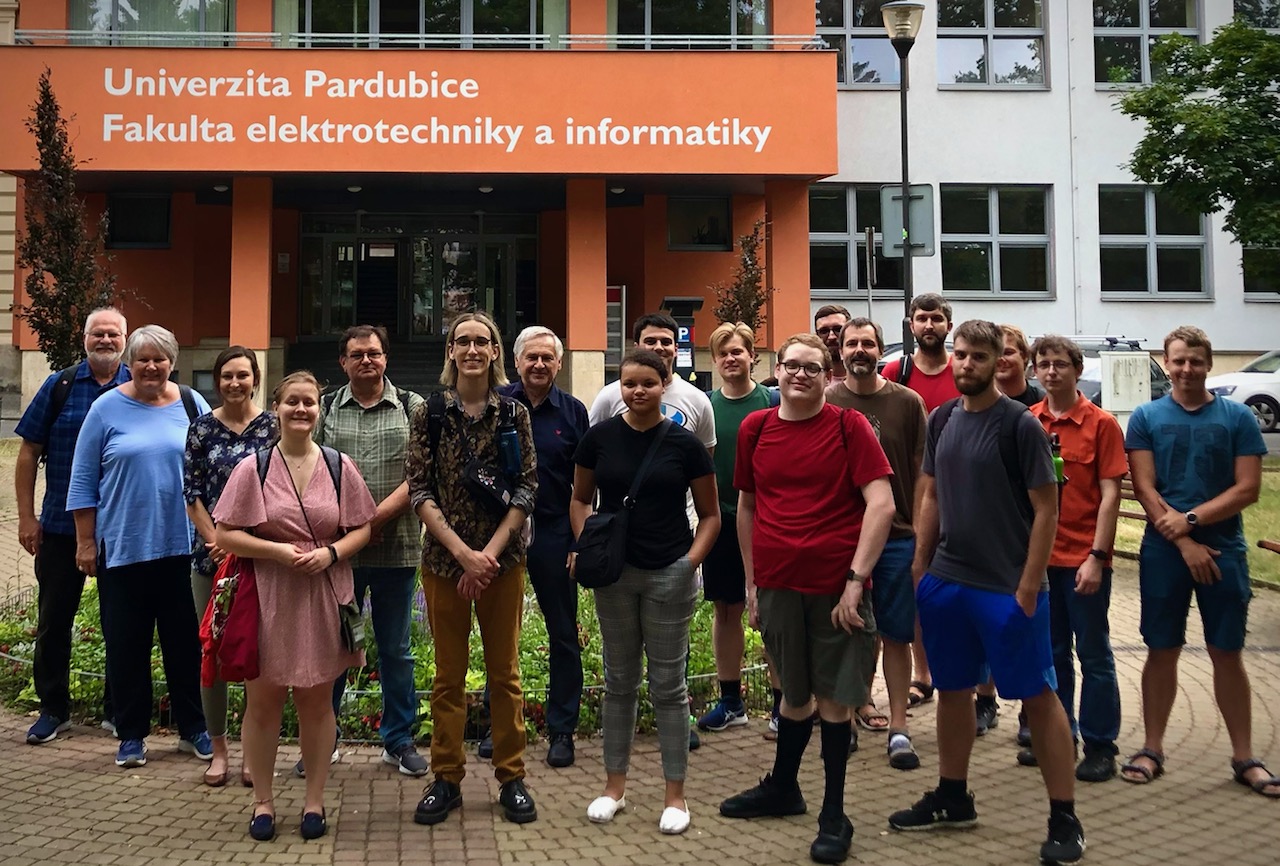 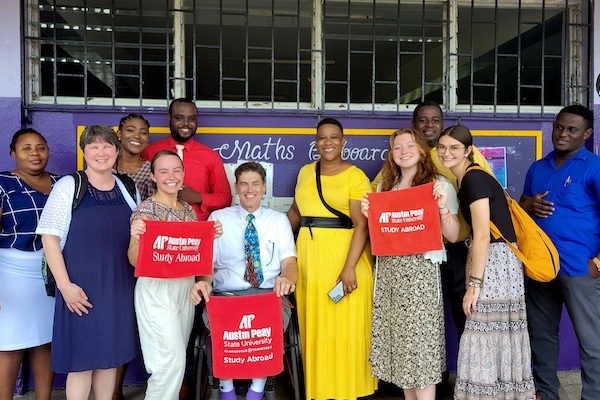 Earlier this summer, a group of APSU math students and their professor visited the town of May Pen, Jamaica, where they spent a few days teaching at Bustamante High School. 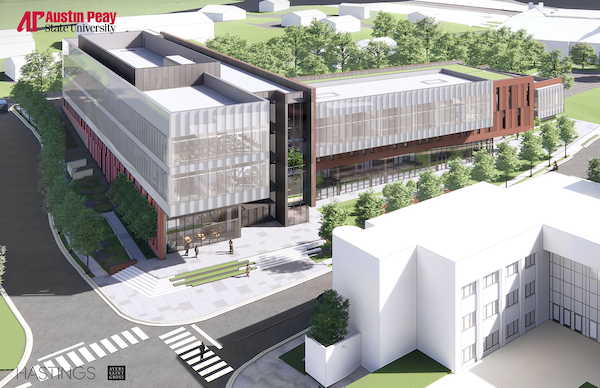