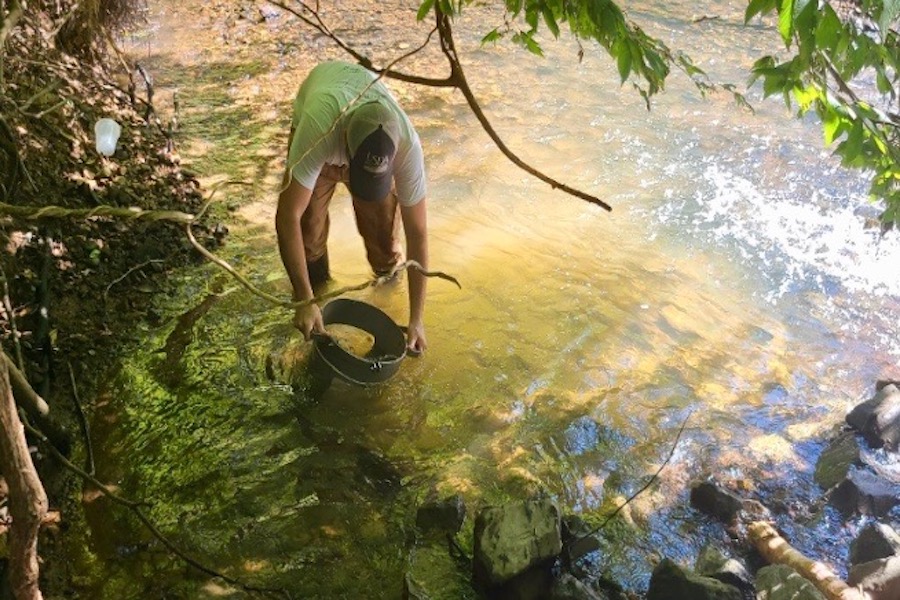 When he first set the traps along creeks at Fort Campbell, Trevor Walker never expected he’d catch, pick through and identify so many bugs.

After about five months of collecting insects and six months of counting them in an Austin Peay lab, Walker and his team identified 55,085 bugs.

That’s right – he and his team captured and counted more than 55,000 insects in just 11 months. But the payoff for all of that work could be huge – the research could uncover a new way for state agencies to gauge water quality.

Walker’s work focused on three specific insect groups – mayflies, stoneflies and caddisflies – to see if they frequented the same areas as certain bats.

“The reason we focus on these insects is that previous studies have shown that these three orders are super intolerant to pollution in the water,” Walker said. “So, if a stream becomes polluted in any way, shape or form, these are going to be your first group of insects to disappear.

State agencies already track mayflies, stoneflies and caddisflies to gauge water quality, and Walker wants to see if they can use bats in the same way.

“Previous studies show that bats focus on areas that have high insect biomass – a lot of insects equals a lot of bats,” Walker said. “But no one has looked at what these insects are.”

If bats feast on the same insects that state agencies use to determine water quality, then “we could suggest that bats can be used as a bio-indicator of water quality as well.”

“Due to the reliance of North American bat species on aquatic insects for forage, we suspect there should be a link between stream health and metrics of bat diversity,” he wrote. 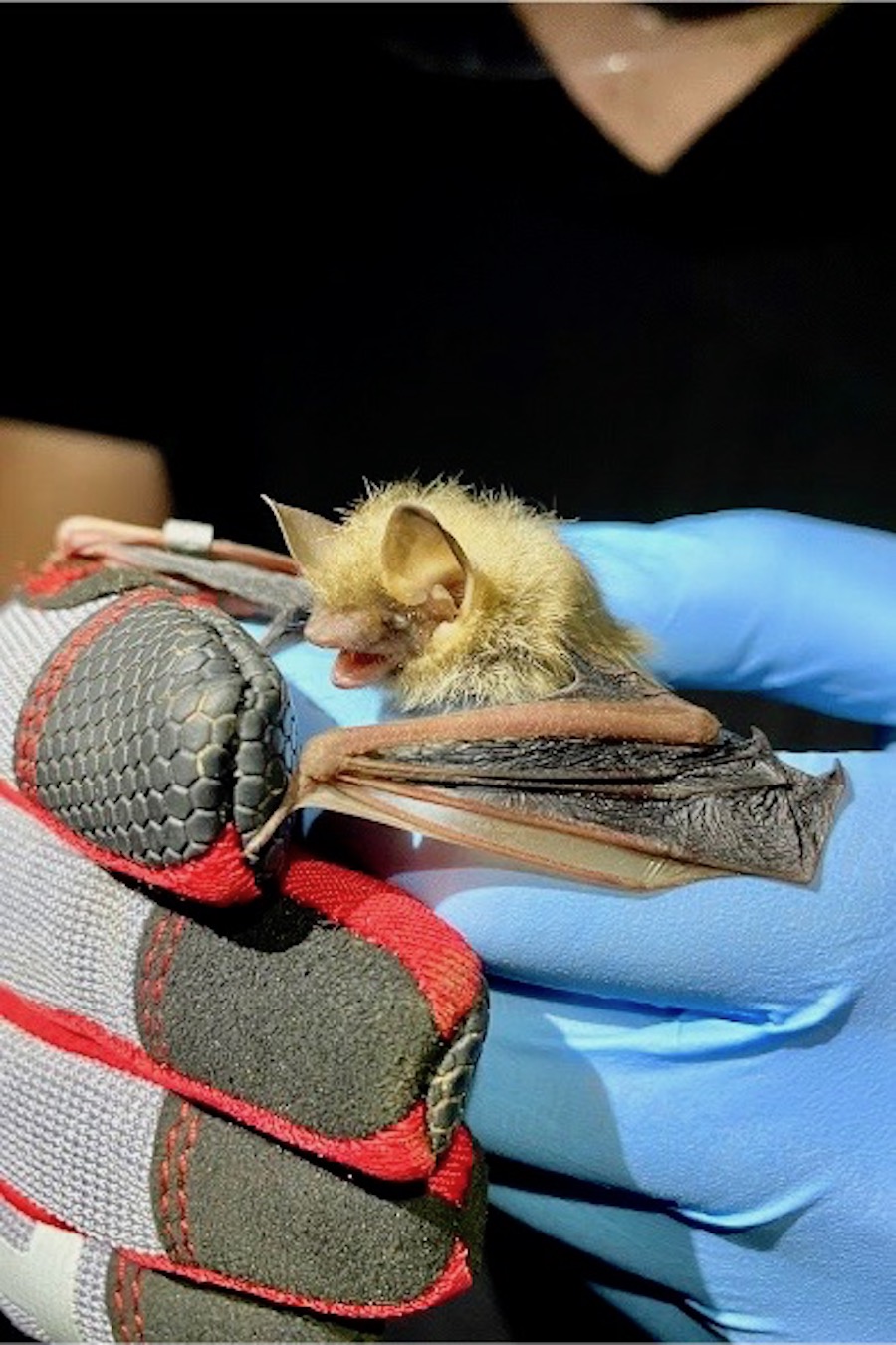 Walker holds a tricolored bat collected during a bat survey at Fort Campbell.

Walker and his adviser, Dr. Catherine Haase, examined the data this spring.

“He looked at species richness – which is the number of species out there – and ‘evenness’ – whether a bat species is evenly represented,” Haase said. “Between these two metrics, he looked at the actual species of bat.”

Walker shared the findings in his paper: “We found that bat species richness and bat species evenness had a positive response to (mayfly, stonefly and caddisfly) family richness. But individual bat species key in on other habitat characteristics, such as food availability, weather conditions, and other temporal characteristics when foraging in these areas.”

The results indicate that bat species diversity is linked to healthy streams where mayflies, stoneflies and caddisflies are present.

Identifying these sorts of relationships is key to advancing the understanding of our ecosystems, Walker said.

“It’s really important to understand these community relationships because bats do a lot for us,” he said. “I wanted to look at this and incorporate the insects too because I want to wrap in stream conservation, bat conservation and insect conservation altogether because everybody just kind of assumes that insects are always going to be around.”

As Walker tightens his research, he hopes the findings will help state agencies do their work. Bats are easier to identify, after all.

“Maybe state agencies could go out and set up an acoustic monitor or something like that, and if a species of bat is present, they’ll know that high-quality water exists,” Walker said. 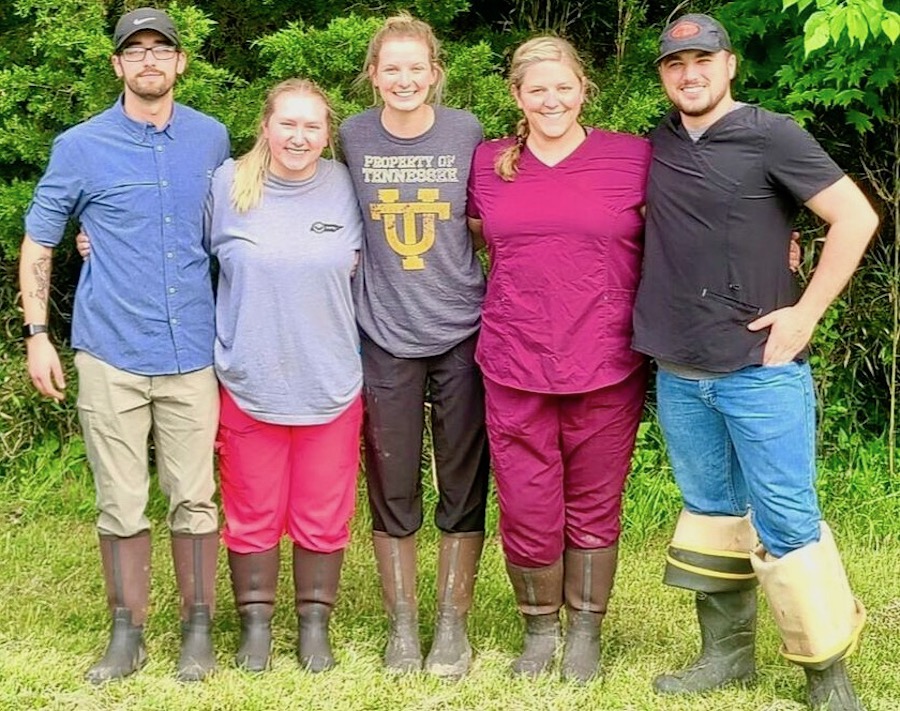 Fellow Austin Peay graduate biology students Sarah Zirkle and Sarah Krueger will be co-authors of the paper along with Haase and Gene Zirkle, program manager and endangered species biologist for Fort Campbell Fish and Wildlife. The group has been working on a larger Austin Peay-Fort Campbell survey of endangered bats at the Army post.

Walker will soon start at the South Carolina Department of Natural Resources as a lead bat technician. 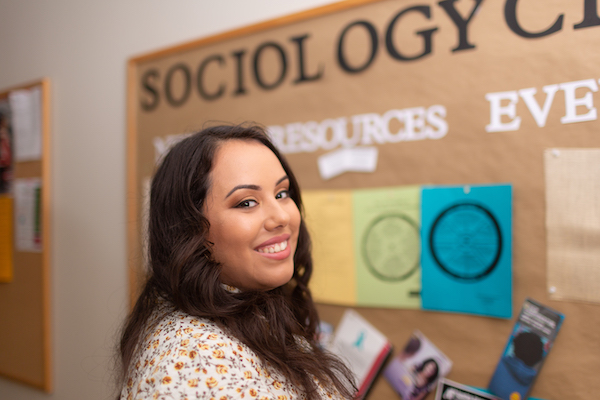 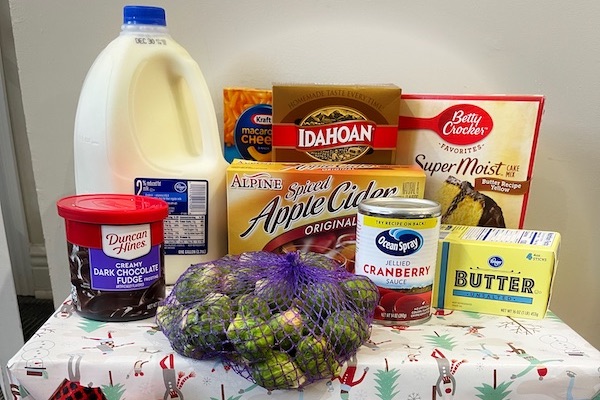 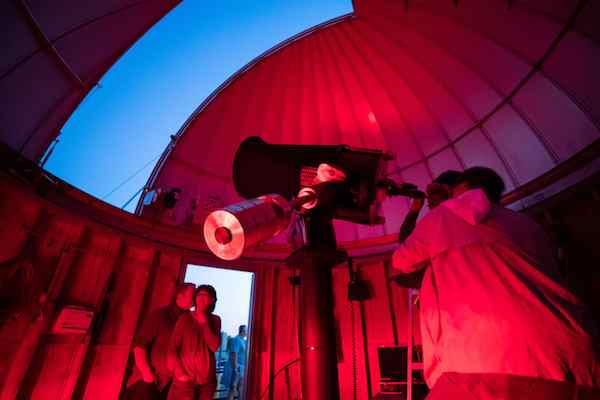