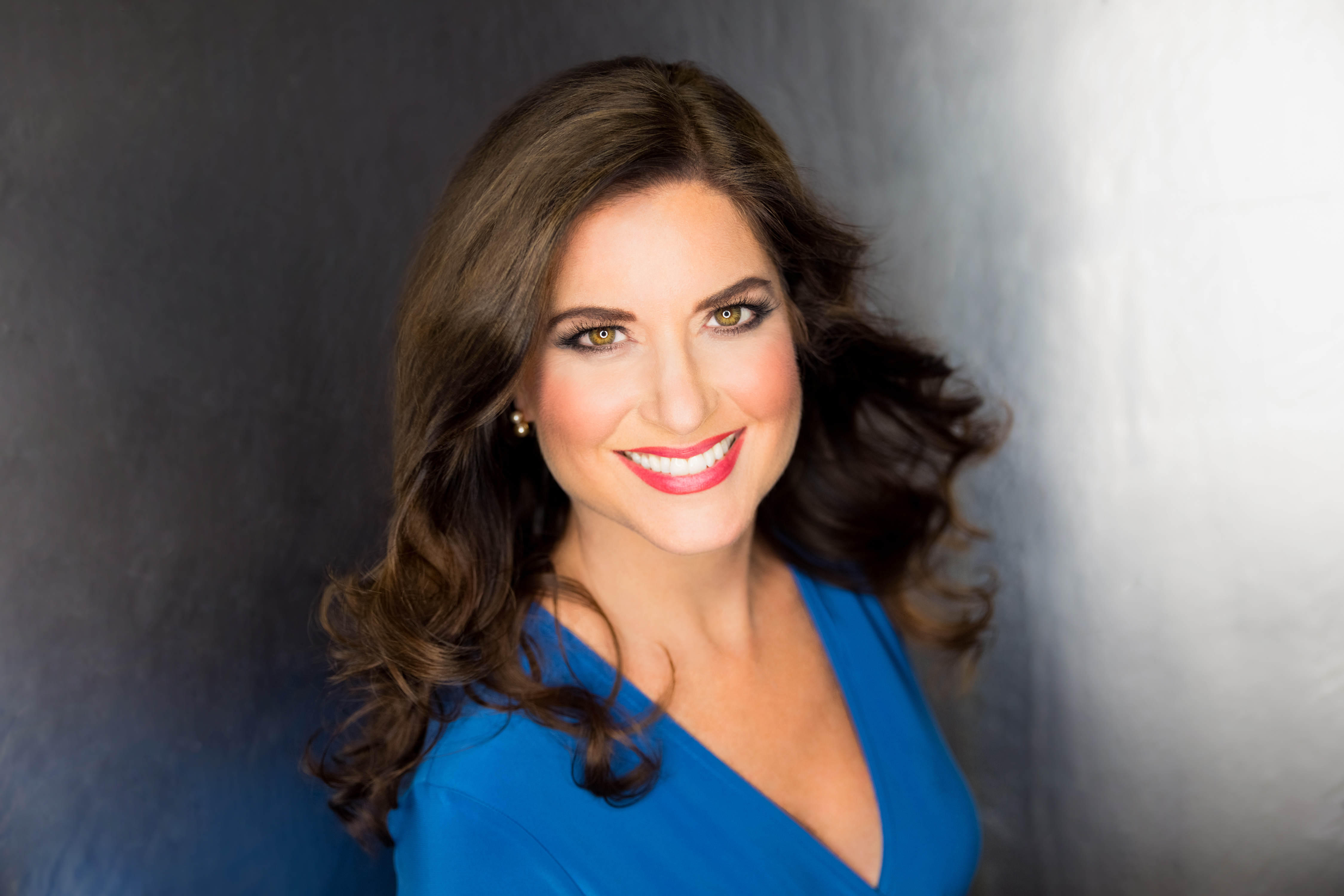 Praised by The New York Times for her singing with "bell-like clarity and surpassing sweetness" and complimented by The New York Concert Review for "her sparkling coloratura perfection and beautiful, flexible, dramatic voice,"  Dr. Penelope Shumate’s recent performances include return soloist engagements at both Carnegie Hall and David Geffen Hall (formerly Avery Fisher Hall) in New York. She can be heard as the soprano soloist on "Messiah Refreshed" (2020), an album recorded at London’s historic Abbey Road Studios with the Royal Philharmonic Orchestra. She will be heard in the title role on the upcoming album recording of Kassandra, an opera by Dr. Anthony Brandt, Professor of Composition and Theory and Chair of Composition and Theory at Rice University's Shepherd School of Music. Dr. Shumate created the title role of Kassandra at the world premiere at Opera in the Heights. She will also be heard as a soloist on the upcoming album release of the chamber music of James Stephenson.

While serving on the voice faculty at Western Illinois University (2014-2021), she won the Provost's Award for Excellence in Scholarly/Creative/Performance/Professional Activities and was a two-time winner of the College of Fine Arts and Communication Dean's Award of Excellence for Creative/Performing Activities.

Visit www.penelopeshumate.com  to learn more about her performing and teaching career.