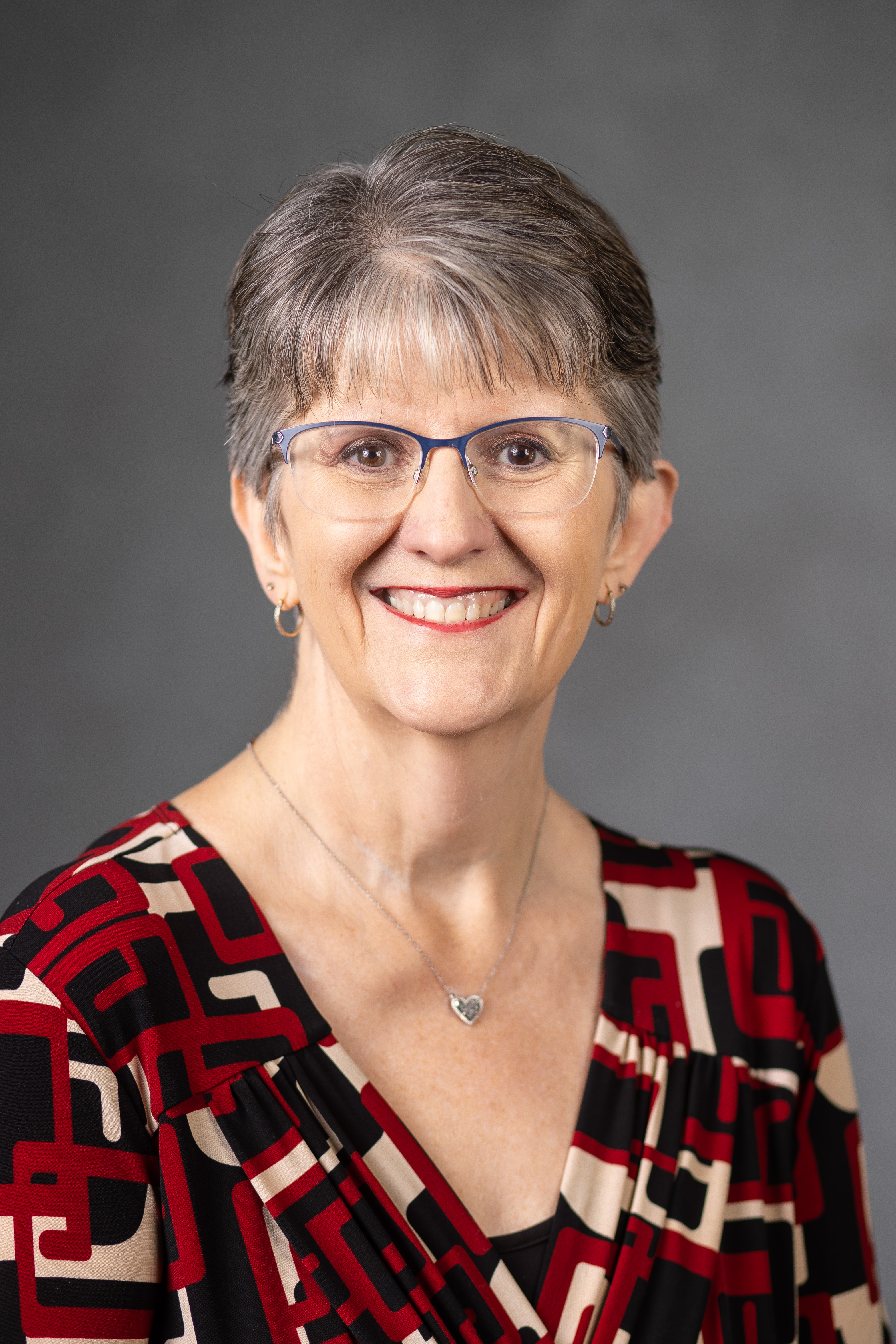 “Music provides the soundtrack for our lives. I look forward to sharing my passion for the arts and music with my students, regardless of their major. Music brings us together and makes us complete. I think it's so important to be a life-long learner in many subjects. I'm proud to be part of the APSU community and to help foster a better understanding of music and the arts through my classes.” Robbin Johnston on what she looks forward to in her interactions with APSU students.

Her first teaching position was the Director of Bands at Trap Hill Middle School in Surveyor, West Virginia from 1986 to 1989. Upon her husband, Jeff's, assignment to the 101st Airborne Division (Air Assault) Army Band at Fort Campbell, Kentucky, she accepted the position of Director of Bands at Greenwood Middle School in Clarksville, Tennessee in 1989. In 1990, she transferred to Northeast Middle School as the Director of Bands and remained there until 1995.  From 1995 to 2021, she served in the position of Director of Instrumental Music at Clarksville High School and is an active music educator in local, state, and national organizations. She retired from public school service in May of 2021 with 35 years experience in music education.

My work fostering music education in Tennessee has included serving on the state of Tennessee Standards Writing Committee as the Instrumental Standards Writer for grades 9-12. The new standards work began in 2016 and continued through the implementation phase during the 2018/19 school year. In the spring of 2018, I served as the Subject Matter Expert in Music for the 2018 state implementation of the new Fine Arts Standards. I have also worked as a Music Training Facilitator and Standards Trainer for the music standards implementation process throughout the summer of 2018. My latest work in the state has been as a member of the committee working to implement a Dual Music Credit state curriculum for high school students.
Mrs. Johnston's field study, The Effects of Block Scheduling on Instrumental Music Programs in Tennessee was published in 2006.
©